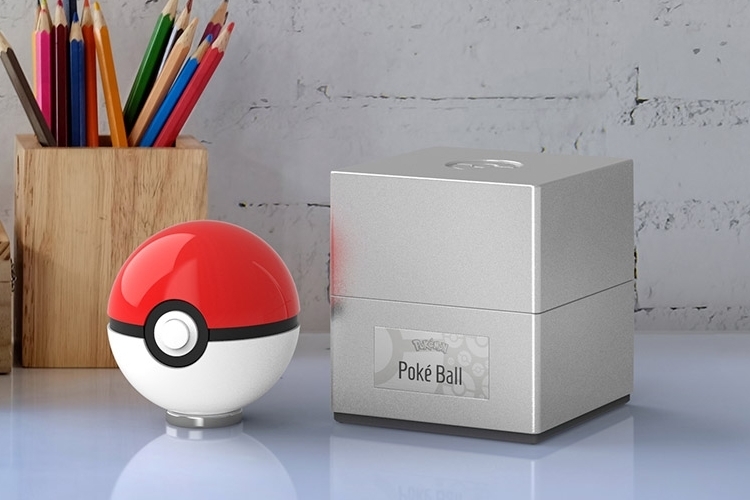 There are plenty of toys and accessories that recreate that iconic Poke Ball, which trainers use to catch and contain new pocket monsters to add to their collection. The Wand Company’s Poke Ball Electronic Die-Cast Replica, however, goes one step further by being highly interactive, making it just a little more real than your standard plastic Poke Ball.

No, it won’t actually let you catch any pocket monsters that you randomly find while you go about your day, so you still won’t be able to live out your dream of being a real Pokemon trainer. It will, however, make you feel like one a lot better than your Poke Ball pillow, with onboard sensors and multi-colored LEDs that allow it to behave it like the real thing. 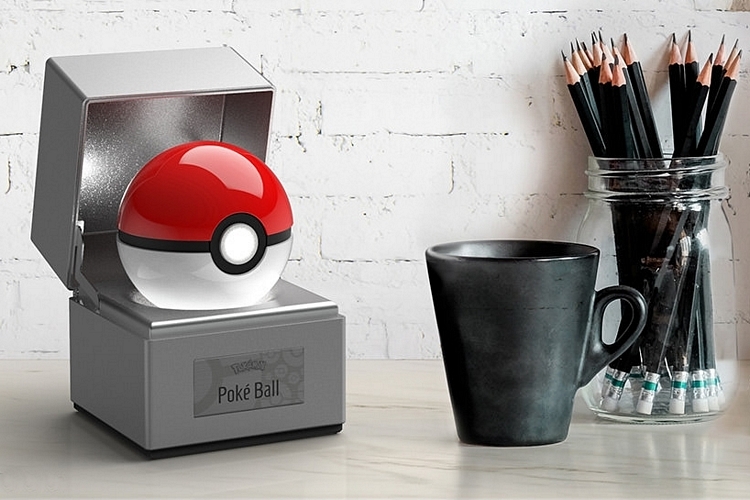 The Wand Company Poke Ball Electronic Die-Cast Replica is made with an engineered metal shell, so this feels genuinely like a round cage designed to keep pocket monsters contained. It comes with a button in the middle that’s equipped with a built-in multi-color LED, allowing you to easily trigger the lighting sequence that happens whenever you’re capturing a pocket monster. There’s also the option of switching the button LED to different colors with quick presses, so you can make it glow in any hue that you like. A proximity sensor on the ball will also make the LED light up whenever you approach it, so this thing will feel like its beckoning you to grab it for a little hunting.

Do note, while this might feel like a proper Poke Ball, you probably don’t want to throw it around, pretending to catch little fighting creatures that you can train in the gym. You’ll probably just end damaging the thing (not to mention your floor, since it’s all-metal), which will absolutely ruin the replica’s impeccable aesthetics. Unless, of course, you want to make it weathered and stuff to raise the realism. 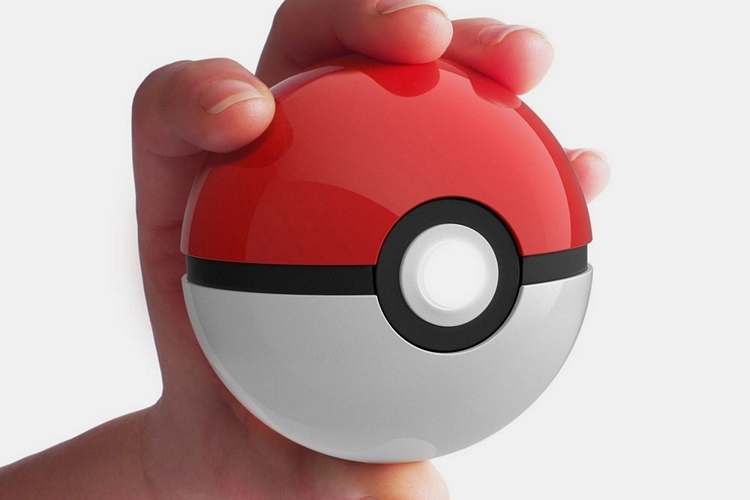 The Wand Company Poke Ball Electronic Die-Cast Replica comes with a metal display box that you can use to show off the ball by simply raising the lid.  Whenever you raise the lid, by the way, a set of LEDs under the Poke Ball will automatically give off a vibrant glow, with a touch-sensitive metal plaque in front of the case allowing you to turn those same lights on and off with just a touch. That’s right, the box won’t just let you show it off, it will also allow you to illuminate to really draw attention while it sits on your display shelf. 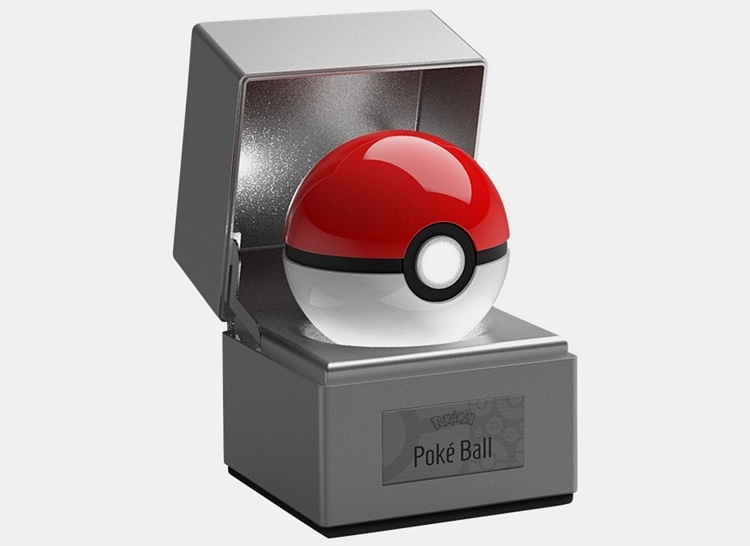 The die-cast Poke Ball looks about the size of a baseball, so it should feel great when gripped in your hand just like the real thing. Both the ball and the case require batteries (two AA for the ball and three AAA for the box), by the way, to power all the LEDs and sensors.  Each box comes with a uniquely-numbered hologram to verify the toy’s authenticity.