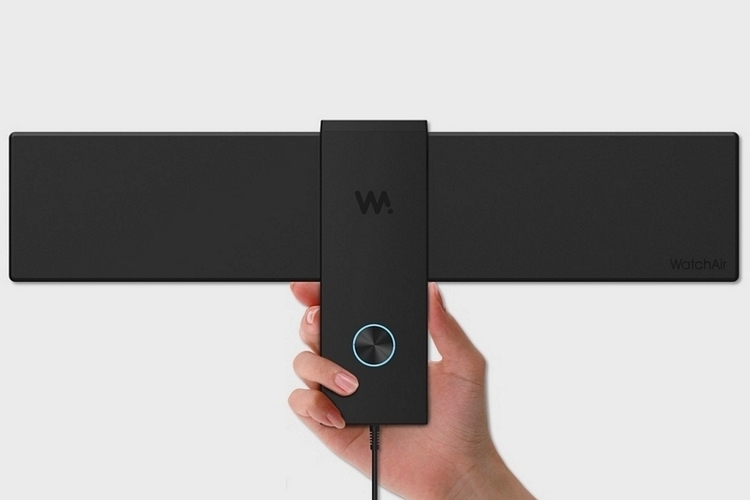 At first look, WatchAir sounds like a crippled TV antenna. I mean, it can’t hook up directly to any TV, requiring instead a connection to your router, so it can stream over-the-air broadcasts to an accompanying app on your smart TV. Yes, it’s a terrible workaround, but that’s because this isn’t meant for TVs.

Instead, this TV antenna is designed to stream live TV broadcasts to its apps on various platforms, so you can use it to watch live TV on smartphones, tablets, and PCs, essentially eliminating the need for an actual TV to enjoy live shows. That means, you can now watch live TV on any screen around the house, provided it’s within the Wi-Fi network’s range. 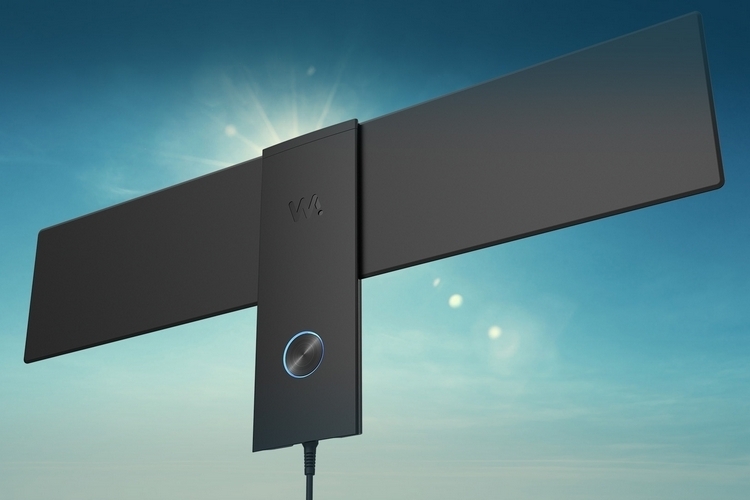 The WatchAir consists of a T-shaped device that you’re supposed to mount on an area with good reception for both OTA TV signals and your home’s Wi-Fi network. Once set up, you simply launch the accompanying app to start watching TV on any of the supported platforms. Fortunately, they have robust support, with apps for iOS, Android, various set top boxes (Roku, Apple TV, Fire TV, and more), PCs (OSX and Windows), and various smart TV platforms (Tizen, webOS, and Android TV).

Aside from streaming TV shows, it can also serve as a DVR, with a built-in storage capable of holding up to five hours’ worth of shows and an SD card slot for adding unlimited storage.  The app, by the way, comes with a full TV guide, so you can easily find shows you want, schedule recordings, and more.

A Kickstarter campaign is currently running for WatchAir. Pledges to reserve a unit start at $149.