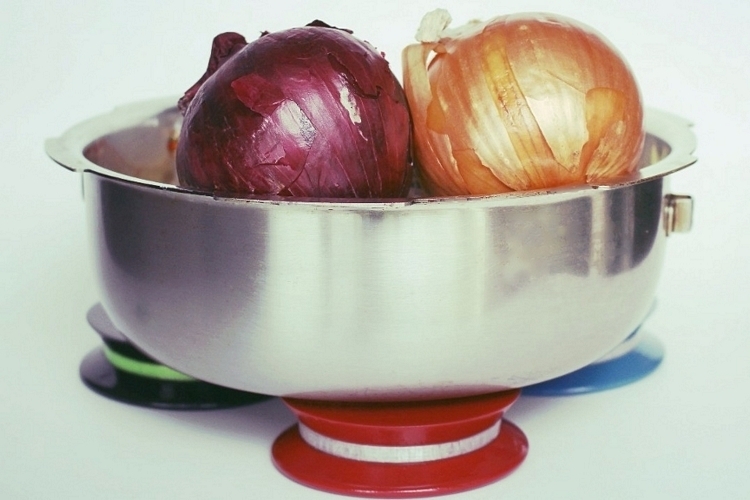 You can use Weighitz like any spring scale around the house, measuring the weight of any object that you lay down on top.  Unlike them, it’s modular, allowing you to use multiple units to weigh both large and irregularly-sized items.

A puck-sized scale, it has a frame sized to hold bowls, cups, and similar containers, making it ideal for use around the kitchen.  More than a kitchen scale, though, you can use it to weigh other items around the house by simply combining multiple units. In this mode, the heft will be distributed among the pucks, with the individual readings added up and given as the total weight. 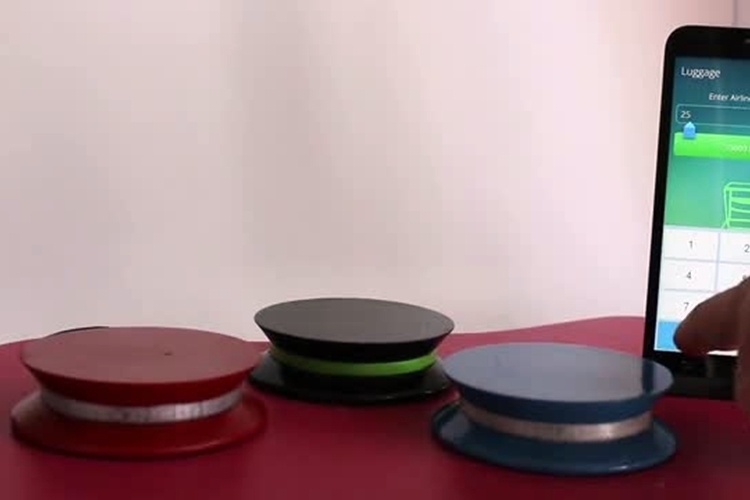 Weighitz doesn’t have its own display, so it requires pairing with a phone and using the accompanying app. To use, simply turn the device on by pressing on the unit, launching the app, and calibrating the weight along with whatever you’re using as a platform (a tray, a bowl, or anything else). Each puck, by the way, can handle up to 90 pounds, so just add extra pucks if you’re planning to measure heavier items. There’s no upper limit on how many pucks you can combine, too, so you can use it to weigh everything from luggage and furniture to people and pets. 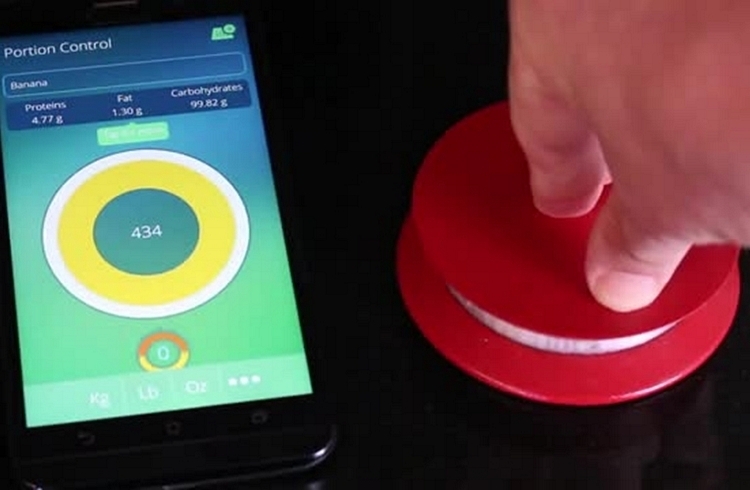 Features include a water-resistant construction, a magnetic base that lets you keep it on the fridge door, non-slip surfaces, and a deformable upper shell that allows it to carry lots of heft without incurring damage. It measures 3.2 x 0.9 inches (diameter x height).

A Kickstarter campaign is currently running for Weighitz. Pledges to reserve a unit starts at $18.