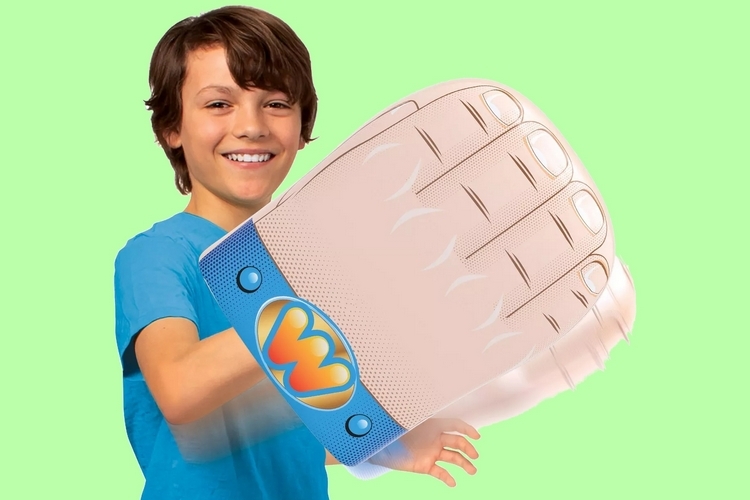 Sometimes, you just want to punch someone. There’s just something cathartic about channeling all your energy into a balled-up fist and slamming it hard onto a target. Of course, actually punching someone while you’re locked down at home is never a good idea, so you might want to pick up one of these Wubble Rumblers Karate Chop and Wrestler Fist instead.

To the unfamiliar, the Wubble Rumbers is a line of inflatable toys designed to inspire safe and playful roughhousing. It consists of two types, targets that you can strike and oversized hands for throwing strikes, allowing kids to engage in raucous fun without anyone getting hurt. We’re particularly enamored with the striking appendages in the line, which you can inflate and wear over your own hand like a glove, allowing you to slap, punch, and smack each other with soft, squishy, and bouncy hands. 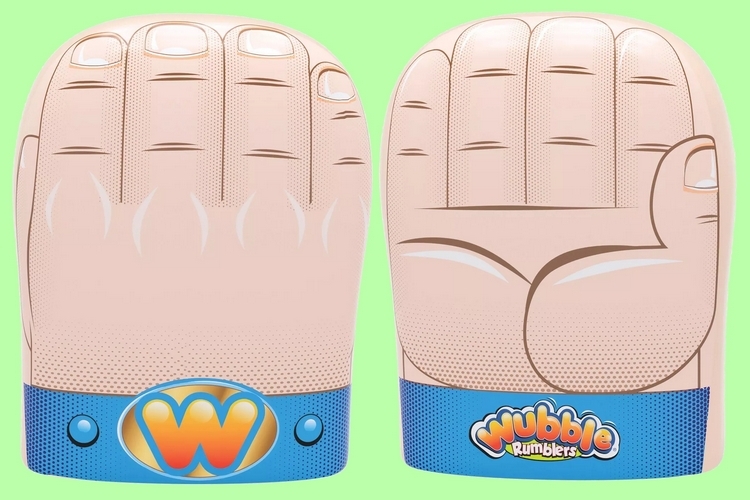 The Wubble Rumbers Karate Chop is, basically, a giant inflatable open hand with fingers lined up together, making it perfect for throwing karate chops across someone’s forehead, slapping them across the checks, or smacking them across the face with an open palm. The Wrestler Fist, on the other hand, is a similarly gigantic inflatable hand with fingers balled up in a fist, so you can throw hooks, crosses, and straights in your own version of backyard boxing.

Both variants come with an opening at the base of each inflatable, allowing kids to wear the toys over their own hands, essentially giving them giant rubber hands that they can slam into each other in a completely safe manner. Seriously, the outfit claims there’s no risk of harming each other here, as the inflatables are made from a squishy and soft material that’s 400 times more elastic than typical inflatables. So yeah, you’re basically slapping each other with something barely thicker than balloons, so you can spend all day playing rough with these things until you’re tired as heck. 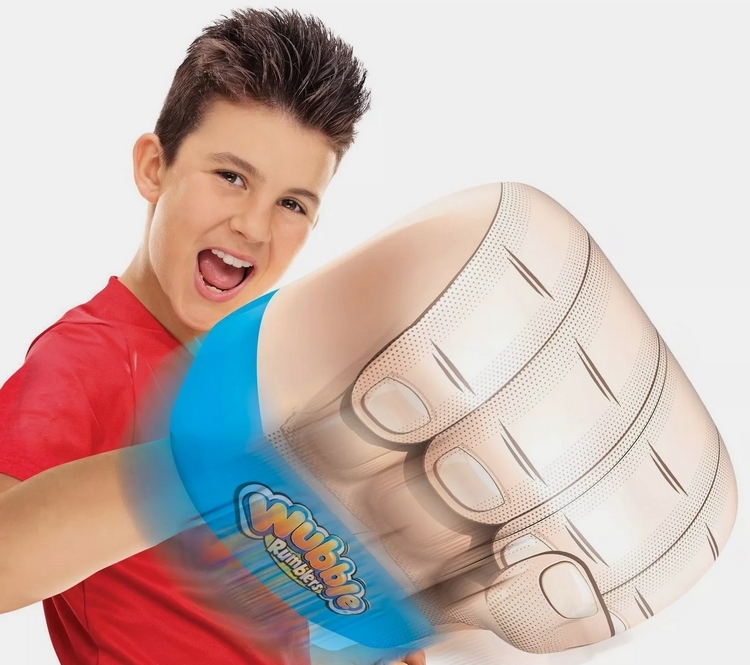 The Wubble Rumbers Karate Chop and Wrestler Fist measure three feet long each, making it a downright silly sight to look at when worn on a kid’s hands. Heck, it’s going to look silly when worn on an adult’s hands, so this should make quite the fun toy for all ages when you want to engage in some physical rough-and-rowdy play. Aside from smacking each other silly, we imagine the hands will make for other fun play activities like… well… we’re not entirely sure, but we have a feeling kids will come up with even more ways to use this goofy toy. Personally, I’d like to play some parking lot ping-pong with those giant hands as paddles – that seems fun. 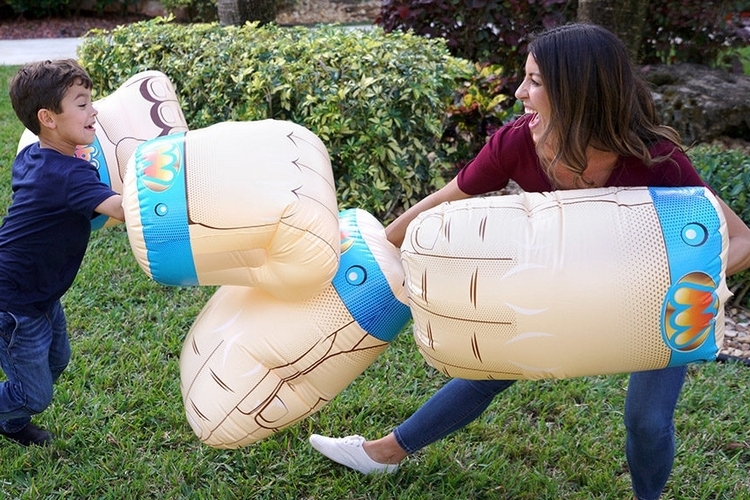 If you’d rather have inflatable targets to actually batter with your fists, the outfit offers a pair of them: a wrestler and a ninja. Both are made from the same squishy material as the hands, so they’re just as soft and safe for rough play.

The Wubble Rumbers Karate Chop and Wrestler Fist are available now, priced at $12.99 each.