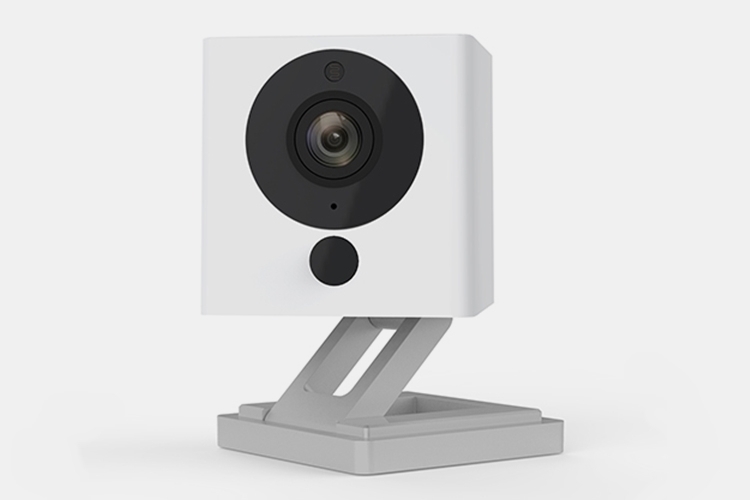 The Wyze Cam is already the best value in smart security cameras, with its combo of an extensive feature set and an affordable price. This year, it gets even better in the form of the Wyze Cam v2.

Outside, it looks exactly the same as its predecessor, with the square body, three-axis adjustable stand, and magnetic base, which you can either set down on a flat surface, snap onto a metal surface, or mount to a wall using an included adhesive backing. Inside, however, it’s a much-improved device, bringing added features and upgraded hardware for an even better experience. 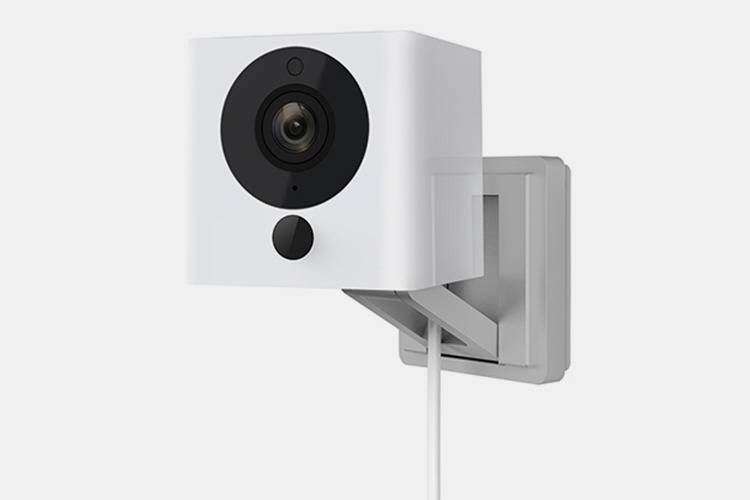 The Wyze Cam v2 houses a new CMOS sensor, so expect even clearer 1080p images, whether it’s shooting in well-lit situations or IR-based night vision, along with a 110-degree lens and four infrared LEDs that can illuminate up to 29.6 feet. As with any modern security camera, it can stream real-time footage straight to your phone, so you can check on your home at any time, complete with the ability to record clips and stills straight to your storage. It’s able to recognize both motion and sound, either of which will trigger it to send a real-time alert to your phone, at which point, you can choose to check on a real-time feed of your home. According to the outfit, it can even recognize emergency sounds, such as those of smoke alarms and CO monitors, then alert you of those specific issues, as well as highlight moving objects in the feed to ensure you don’t miss anything important.

Real-time streaming, recording, and playback are all available in 1080p, by the way, with the option to toggle to standard definition for those times you want less traffic on the network. Built-in speakers and a class-K audio amplifier allows you to communicate by voice with whoever’s in the house, so you can check in with the people at home any time. 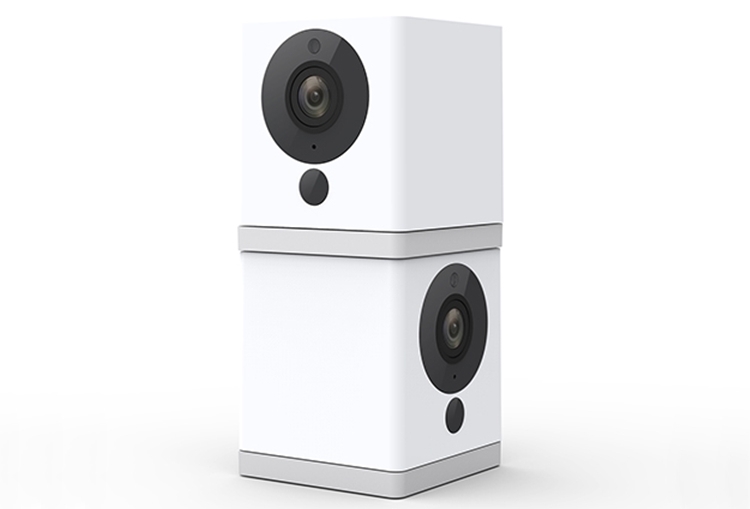 The Wyze Cam v2 has an SD card slot where you can store continuous footage from the camera. Do note, it automatically overwrites saved files once the card is full, so might want to back up regularly if you want to keep your footage. Each camera, by the way, comes with 14 days of rolling storage on Amazon’s cloud servers, although it’s reserved for footage that are triggered by either sound or motion. And, yes, all cloud-stored videos use end-to-end encryption the entire time, so you can be sure your footage is safe from prying eyes. 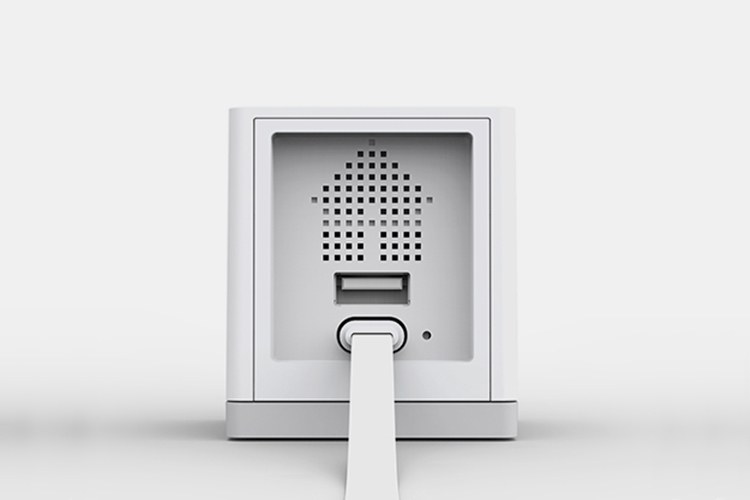 While you probably don’t intend to use this for creative videos, it does have a time lapse mode that can capture its frame at set time intervals for whatever purpose it may serve you, all of which are stored on the onboard SD card. A built-in USB port allows you to daisy-chain up to three of the cameras, allowing you to power them all from a single power source.

Slated to ship last week of February, the Wyze Cam v2 is now on preorder, priced at just $19.99.