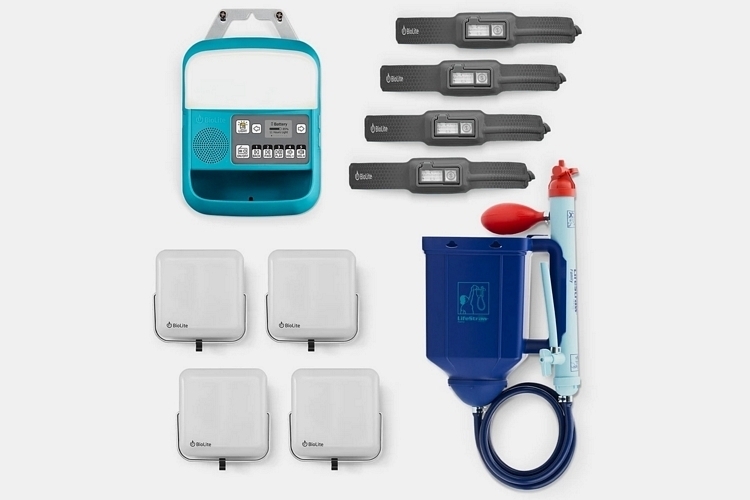 It hits you when you least expect it. A hurricane, a wildfire, an alien invasion. Disasters happen and you need to be prepared for it. While it’s impossible to prepare for every contingency imaginable, it’s not that difficult to get all the bare basics covered. The BioLite Prep Kit Bundles let you do just that.

Released in celebration of National Preparedness Month, the limited-edition emergency kits are meant to provide its owners all the necessary tools to stay alive in the event of an emergency. Sadly, we don’t mean tools that will let you save everyone from the ongoing calamity like a veritable action hero, but it does cover some of the basic necessities you’ll require to fight through and survive another day. 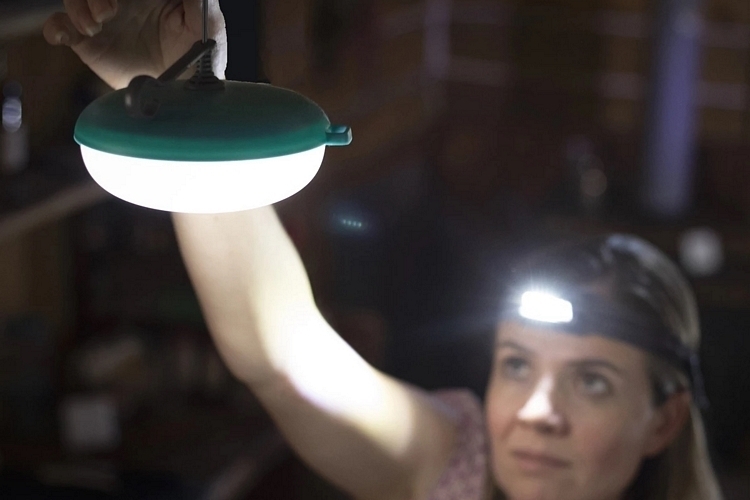 The BioLite Prep Kit Bundles cobble together a small collection of popular outdoor products that folks are likely to find extremely helpful in the event of an emergency disaster. That includes multiple lighting systems, solar panels and batteries for powering small appliances, and a water filtration system, so you can have access to electricity and clean water even when all basic services have been cut off. We know, it doesn’t sound much, but when the streets are flooded, utilities aren’t running, and the entire neighborhood is in panic, the items here could make the difference in seeing you from one day to the next. 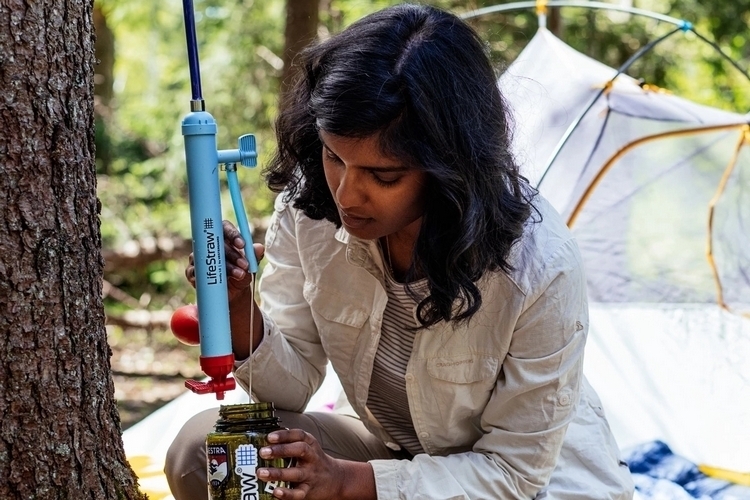 What items come with the kits? Well, there’s BioLite’s SolarHome 620, a microgrid set consisting of a 3300 mAh battery with control box, a six-watt solar panel, two 100-lumen hanging lights with individual switches, and one security light with motion sensor, along with an outlet charger for those times you get access to a larger power source. There’s the SunLight, a 100-lumen, solar-charging, and battery-powered desk light that can run for 50 hours in low brightness setting, as well as the Light-Diffusing Stuffsack, which turns an erstwhile headlamp into a hanging lantern, giving you a diffused ambient light for a more comforting ambience. There’s also the HeadLamp 330, a head-mounted 330-lumen light that runs for 40 hours on low, so you can explore while keeping your hands free, as well as the Charge 20, a small power bank with enough power to charge most smartphones two times over. LifeStraw’s water-purifying tools are also onboard, so you can make any available water source potentially potable. 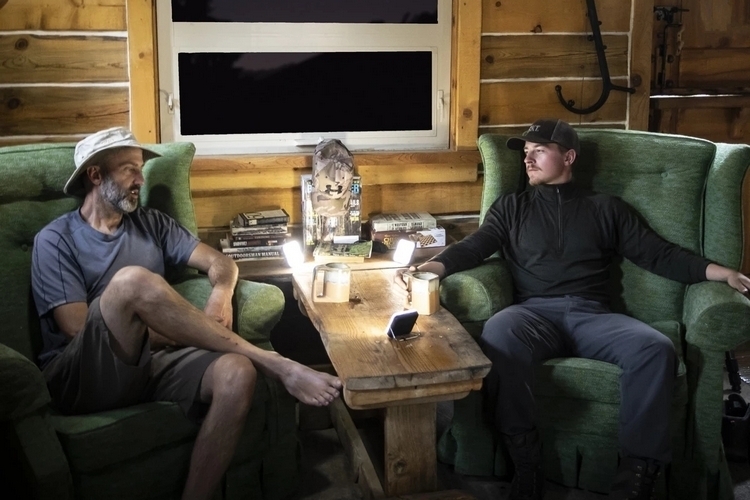 Pricing for the BioLite Prep Kit Bundles start at $129.75.