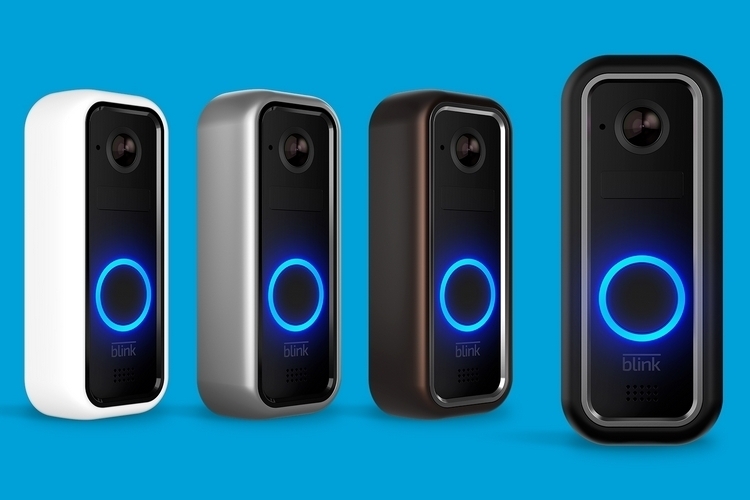 Blink is no stranger to connected homes with their lineup of cameras and sensors that help secure your abode. This time around, they expand that lineup with the Blink Video Doorbell to help you monitor whoever it is standing right outside your door.

We know, this is not the first smart doorbell to show up in the market, with companies like Nest and Ring having entered the space much earlier. The outfit, however, is banking on one thing to set itself apart: price, as their doorbell is $80 cheaper than Ring’s entry-level unit and less than half the price of Nest’s own offering. That makes it a lot more accessible, apart from being a logical choice for individuals already invested in Blink’s product ecosystem. 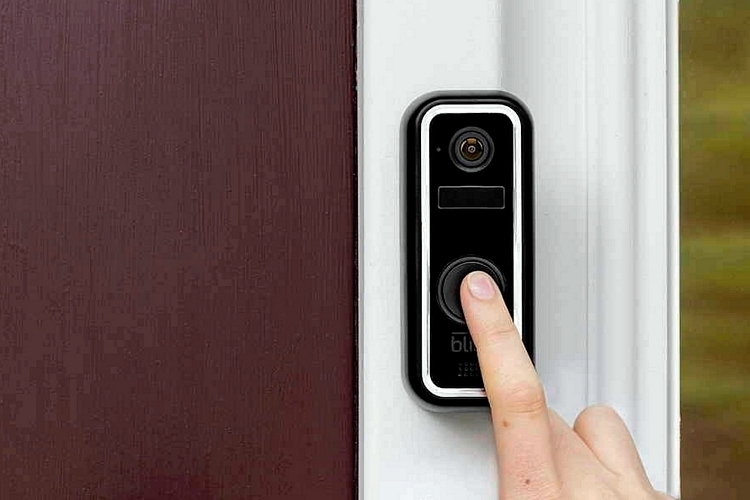 The Blink Video Doorbell combines the traditional doorbell function with a live view camera and two-way audio, allowing you to see the person at the door and talk to them through the app (iOS and Android) in real time. And, yes, you can do that whether you’re at home or elsewhere, so you can talk to the guy delivering packages and provide instructions on where to leave them even while you sit at a cubicle in the office on the other side of town. Infrared night vision allows it to continue providing footage even after sunset, so you can get a full record of your home’s visitors both day and night.

A built-in motion detector allows it to recognize when people are walking towards the door, which triggers it to record a short video that’s then saved to the cloud. You will also get an alert every time the motion detector is triggered. Oh yeah, cloud storage is free, so no need to pay monthly subscriptions, although we have a feeling you only get to store a limited amount of feed (like a month’s worth or something) before it gets deleted. 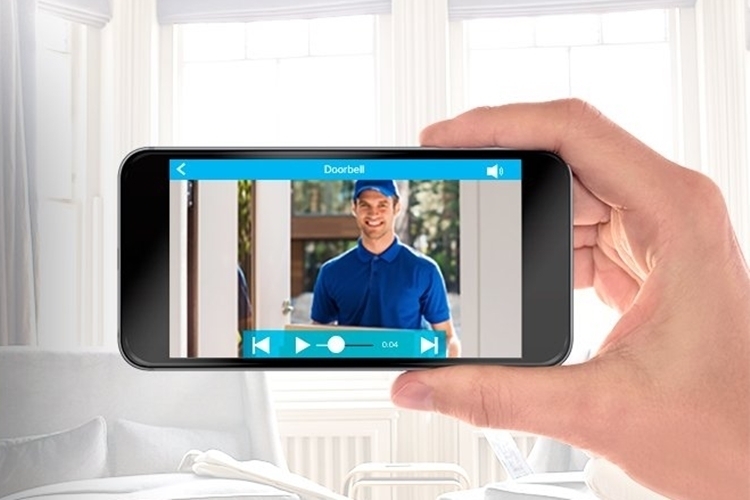 The Blink Video Doorbell comes with weatherproof construction, so you can keep it in an exposed section of the front door without worries about malfunctioning. It powers using just two AA batteries (replaceable), which is enough to keep it running for up to two years with a fresh batch. You can also hook it up to your existing doorbell’s chime, in case you prefer having an actual doorbell sound every time someone presses the button.

According to the outfit, the doorbell is dead-easy to set up, so you’ll likely just have to screw it to the doorframe or wherever else you want to put it on. Unless, of course, you’re wiring it, at which point, it gets a smidgen harder, but no more complicated than a traditional doorbell.

Just like all of Blink’s products, Video Doorbell requires the outfit’s Sync Module hub, so you’ll have to get one of those if you’re new to the outfit’s ecosystem. It will sell for $99 on its own, as well as $129 when bundled with a Sync Module, so it’s still plenty affordable. Expect it to hit shelves early next year.