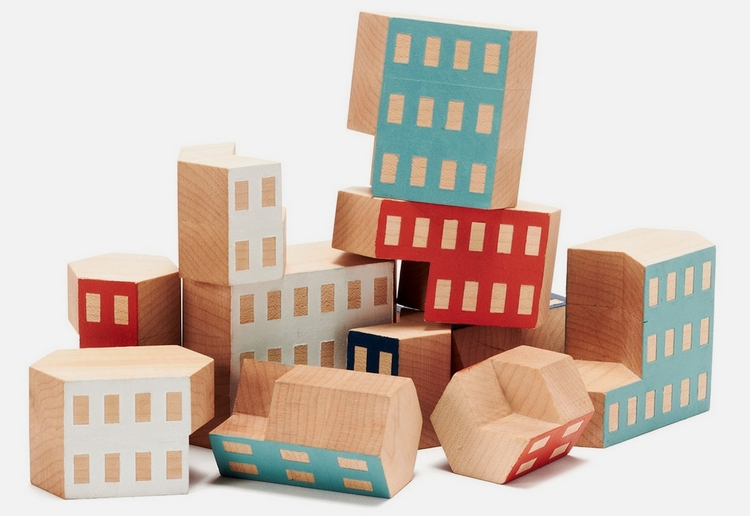 City-building addicts need to begin somewhere. And while most children will probably get their head start playing a city-building mobile game, those even younger can get their first whiff with this Blockitecture Building Block Set.

Designed by James Paulius for Areaware, it’s a wooden building block set that comes with sides painted as building facades.   All kids have to do is stack and balance them together to build a towering skyscraper, letting them erect their miniature city’s first building in mere seconds. 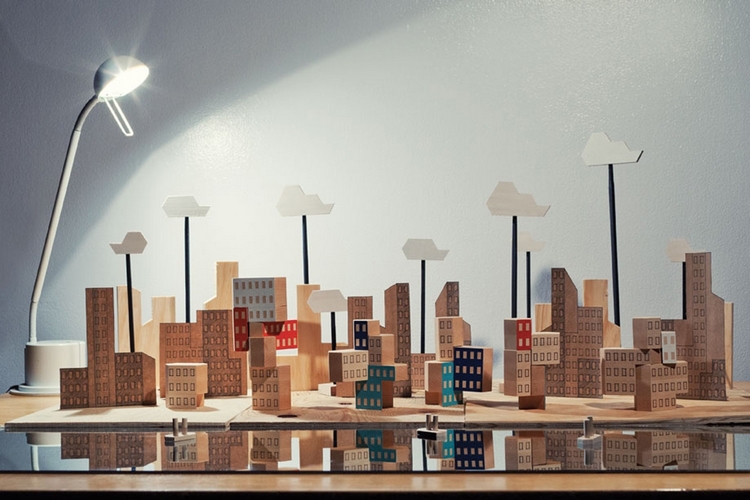 Since modern buildings have moved past traditional vertical structures, the Blockitecture consists of different irregularly-shaped blocks that allow them to slot and nest together like tetromino pieces. That way, you can build skyscrapers with unconventional forms, similar to the designs we find in a lot of contemporary architecture. Want one floor with a tilted room sticking out from the side like the Tilt in Chicago? Yeah, you should be able to do that. How about a tower that looks like it’s balancing a giant robot head on top? Sure. How about something that looks just plain weird? Yep, definitely. 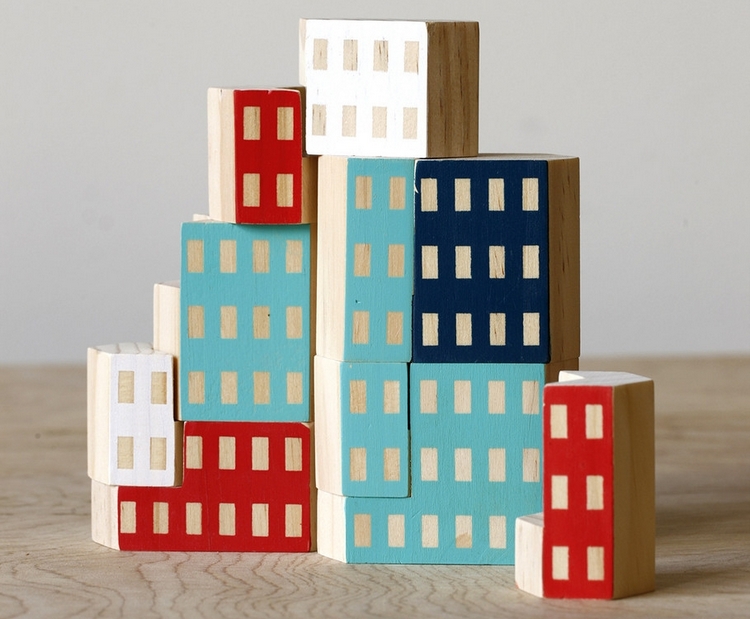 Because the blocks aren’t held together by any locking connectors, all it takes is a soft nudge to bring entire structures together. That way, you can simply send a walking robot their way to destroy all the skyscrapers you’ve put together, allowing you to stage a demolition scene straight out a robot movie. Well, a low-budget robot movie.

Available from MOMA, the Blockitecture is priced at $25 a set.