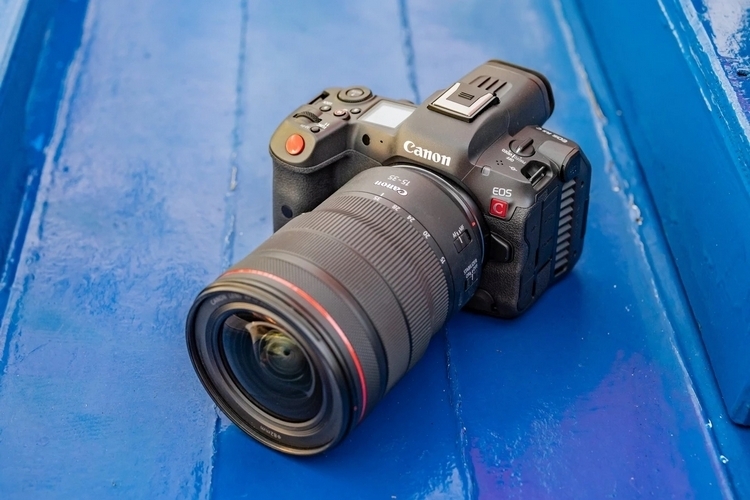 DSLRs and mirrorless cameras have gotten much better at shooting videos over the years, allowing you to shoot 4K and 8K films using the same camera you use for nature photography. Despite that, those DSLRs and mirrorless cameras have remained primarily a photography device, with features that center around capturing stills rather than filmmaking. If you wanted the full breadth of filmmaking features, you’ll have to opt for a dedicated cinema camera. At least, that used to be the case until the Canon EOS R5 C.

Billed as a “true hybrid camera,” it’s designed to serve as equal parts photography camera and cinema camera. Unlike traditional DLSRs and mirrorless cameras, it doesn’t go halfway on the cinema camera part, either, as it marries both the photography-focused feature set of the EOS R5 with the filmmaking chops of the outfit’s Cinema EOS line. 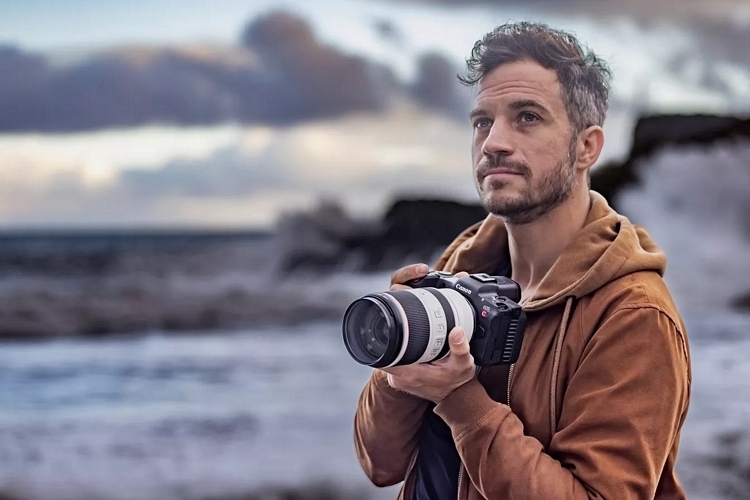 The Canon EOS R5 C is equipped with a 45-megapixel CMOS full-frame sensor, with an ISO range of 100 to 51,200 (expandable to 102,400), continuous full-resolution shooting at up to 20 fps using the electronic shutter (12 fps using the mechanical), and 1,024 autofocus zones. It gets smart autofocus capabilities, too, with the ability to detect and track eyes, face, head, or the entire body of both people and animals. There’s even still-image vehicle subject detection for taking snaps of fast-moving cars and motorcycles.

For video, it can capture full-frame 8K footage at 60 fps, 5.9K at 60 fps, 2.9K at 60 fps, and 4k at 120 fps in 12-bit RAW, XF-AVC, and MP4 formats. It also supports 8K HDR recording in HLG and PQ formats, along with 4K at 120 fps recording in 4:2:2 10-bit color without cropping. There’s even support for recording two separate files in different formats and resolutions, allowing it to be used for more complex workflows. 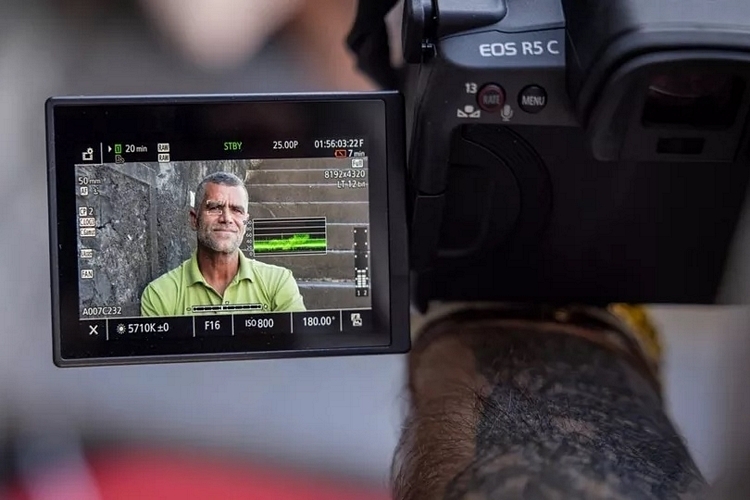 The Canon EOS R5 C comes with a three-way power switch that lets you boot it up to either photo or video mode, with all the menus and button functions immediately changing to reflect the current mode. Physically, it takes the EOS R5’s body but extends it to add an active cooling system, which uses a system of vents and fans to keep the hardware from overheating while recording video at high resolutions. According to Canon, that cooling system enables non-stop 8K/60fps recording, so you can keep filming so long as your storage media can handle the file size. 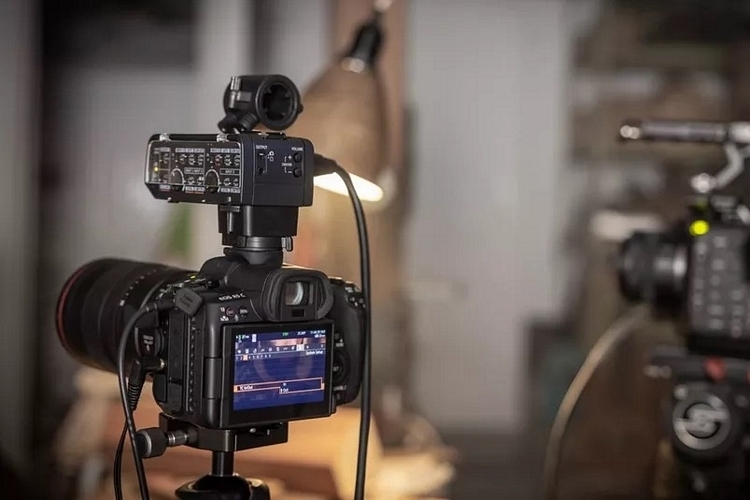 Likely because of the amount of room the cooling system takes up, it’s not able to accommodate in-body image stabilization the way most high-end cameras do. That means, you’ll have to rely on the optical stabilization on the lenses you mount on the body, as well as the system’s electronic image stabilization. Other features include the ability to shoot VR video (when used with Canon’s Dual Fisheye Lens), simultaneous audio recording to a separate .WAV file, built-in Wi-Fi, a 5.76 million pixel OLED viewfinder, and an impressively light weight of just 1.7 pounds (body only).