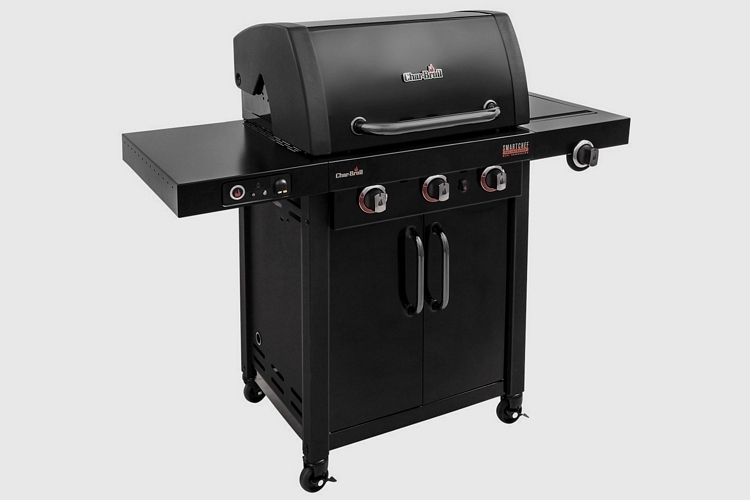 Some people take pride in their willingness to stand next to the grill for long hours to tend to any steak, rib, or kebab they got cooking. Others just put up with it because that’s what you need to do to get your cooking done. The Char-Broil Smartchef Tru Infrared Gas Grill is for that latter group of cooks.

Like any gas grill, you can use it to cook up a barbecue without the hassles of using charcoal for fuel, allowing you to finish cooking faster while leaving a lot less mess. Unlike them, the darn thing connects to your home’s Wi-Fi network, allowing you to monitor and operate the grill while watching a game, shooting hoops in the driveway, or tending to your car in the garage. 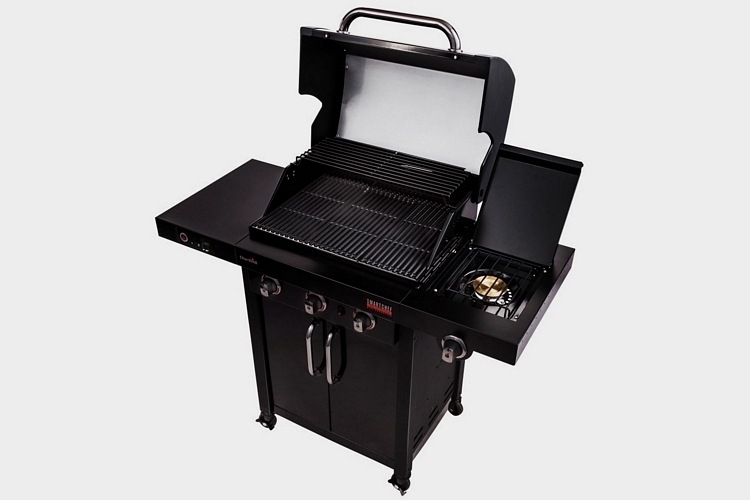 The Char-Broil Smartchef Tru Infrared Gas Grill can keep constant on the grill temperature, gas tank level, and burner status, which it sends straight to your phone in real-time. As such, it can tell you when the grill is hot enough to start laying down your meat or when the burner isn’t working correctly. There’s also two integrated meat thermometers that you can stick to a slab of steak, so you’ll know if your food is cooking at proper heat levels. 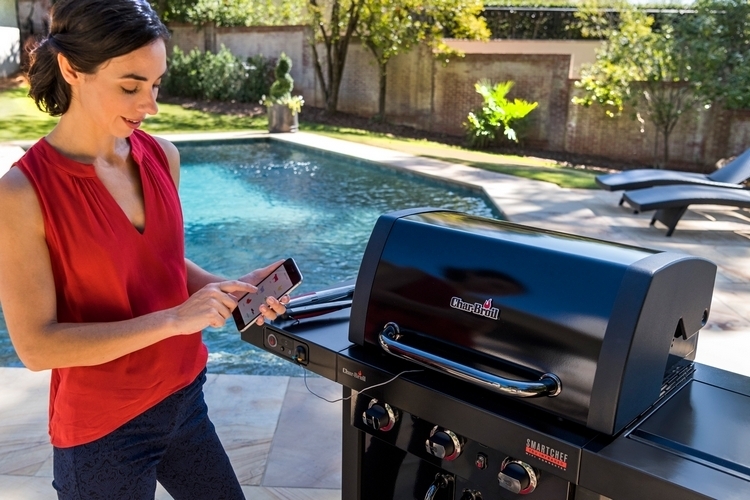 The app isn’t just good for giving status updates, of course, as it also lets you control the burner settings remotely. There’s even a guided cooking mode that allows you to choose the type of food you’re grilling, after which the system will adjust the heat settings and set the cooking time all on its own. All you need to do is lay down the meat when it tells you and come pick it up once it’s done.