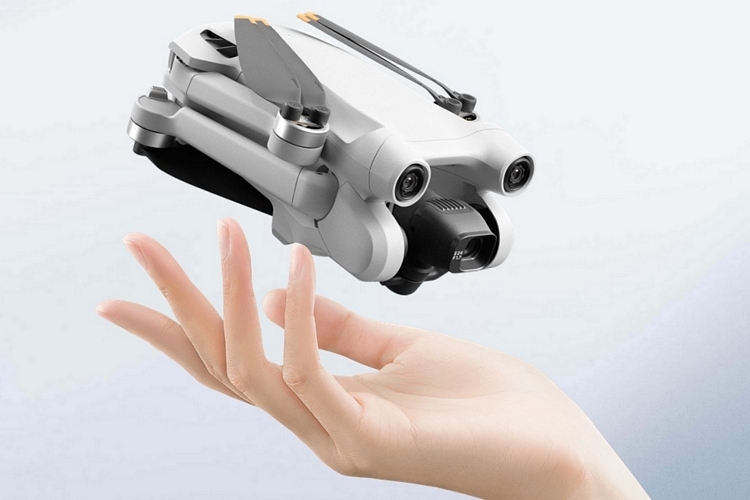 DJI’s line of Mini drones have long managed to strike the perfect balance between technology and weight, integrating a ton of autonomous smarts while keeping the whole thing under 250 grams, so it requires no registration with the FAA. The DJI  Mini 3 Pro continues the regulation-friendly tradition, all while inheriting even more intelligent features from the outfit’s much larger 4K quadcopters.

It sports an updated look compared to the previous generations, with larger propellers and a more aerodynamic body tilt, although it does retain the same compact dimensions, folding arms, and 249-gram weight that’s long been the main appeal. That means, it’s still very convenient to bring along, allowing you to travel with a compact drone that can deliver top-end features you typically expect from much bigger models. 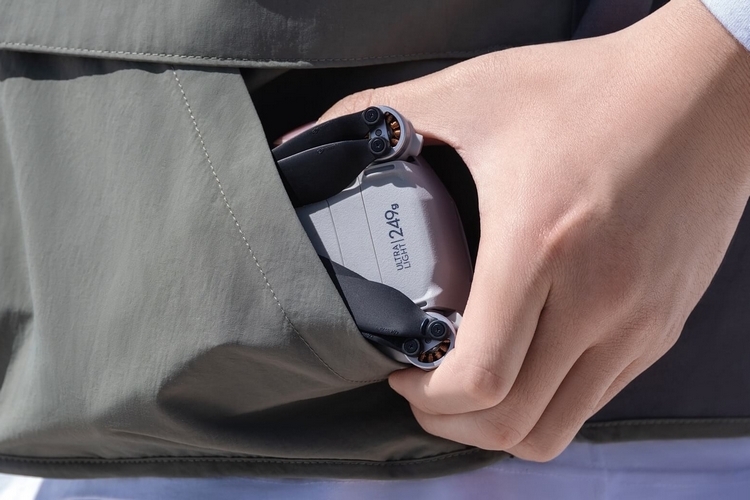 The DJI Mini 3 Pro is equipped with a larger 1/1.3-inch CMOS sensor and 82.1-degree field-of-view lens that can shoot 4K video at 60 fps and capture stills at 48MP. It offers 4K HDR recording, although that bumps down the maximum frame rate to 30 fps, but you do get the option for HDR’s more immersive colors if you need it. The camera is paired with a reengineered thee-axis gimbal that retains the same stabilizing capabilities as its predecessors, all while being able to rotate a full 90 degrees, allowing you to capture footage in a portrait orientation that’s ideal for social media.

It retains the same safety and autonomous shooting capabilities as its predecessor, so piloting the drone should stay just as easy. In fact, it should be easier, as it’s now equipped with forward- , backward- , and down-pointing sensors that allows it to detect obstacles in three directions, allowing it to not just identify potential hindrances in its path, but automatically fly around them using the outfit’s Advanced Pilot Assistance System. Those same sensors will also let it track a subject and keep it centered in the frame, making for an overall more intelligent aerial photography quad. 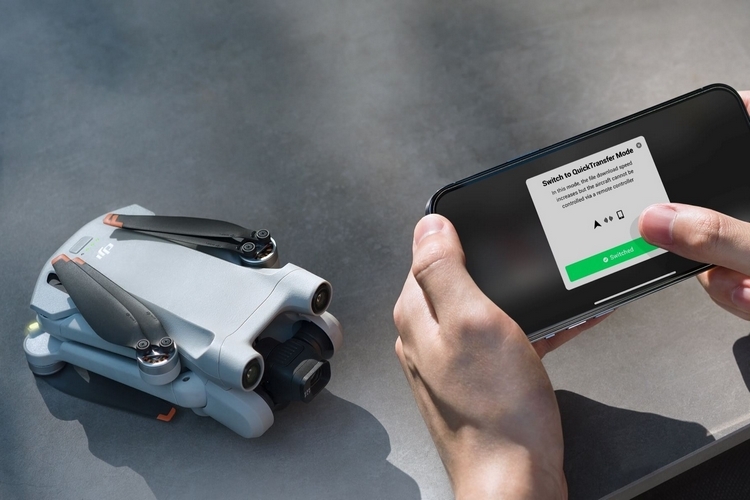 The DJI Mini 3 Pro also bumps up the flight time from 31 minutes to 34 minutes, allowing you to stay in the air capturing footage for longer in between charges. This time around, they’re also offering an optional larger battery that can extend that flight time to 47 minutes. It also boosts operating range to 7.5 miles, so you can fly the drone further this time around. 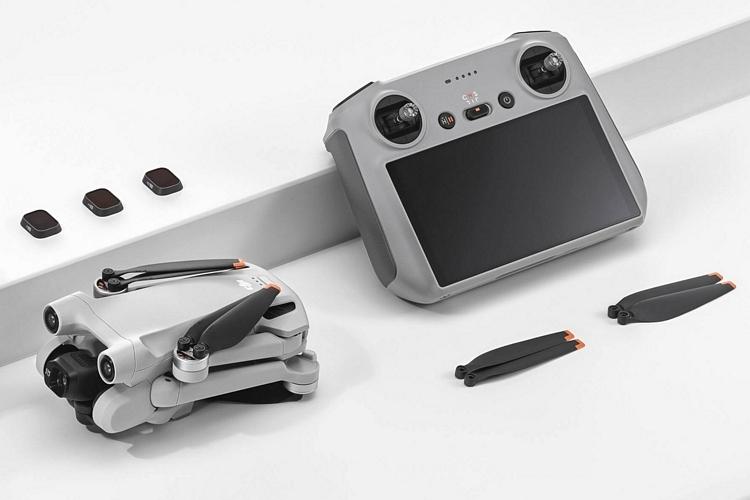 While it’s not, technically, part of the Mini 3, the other big upgrade DJI is bringing is the DJI RC, a new remote controller that features a built-in 5.5-inch touchscreen. That’s right, there’s no need to mount your phone to the controller, as the touchscreen runs the same DJI Fly app you use on your phone, allowing you to choose shooting modes, plan flight paths, and control nearly every aspect of the drone. Naturally, it’s designed to work with the Mini 3 out of the box, so you’ll probably want to get one if you plan to get the drone.