ElliptiGO 3C Is A Three-Speed Elliptical Machine For The Road 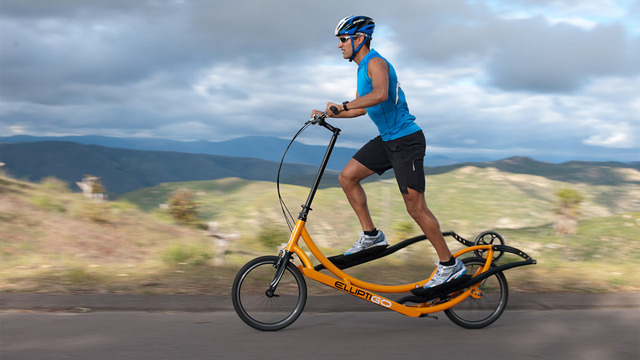 I don’t know how things are in your gym.  In the places I’ve worked out in, though, elliptical machines are consistently some of the most rarely used equipment and for good reason — they’re impossibly boring.  I don’t know if the ElliptiGO 3C bike is any more tolerable than those, but being outdoors and actually moving probably won’t hurt the experience.

This latest model of the world’s first elliptical bike adds something that should make it even more interesting: a three-speed gear.  That means, a whole lot more variation on the speed you can hit the road with while looking like… uhm… let’s be honest… a bit of a dork. But hey, haters would be haters.

Designed to deliver a high-performance, low-impact workout, the ElliptiGO 3C claims to mimic the running experience (not too far off, we guess, from the treadmill bike), all while sending you rolling down the road much faster than on foot.  Handling is said to be similar to conventional road bicycles, with functional maneuverability over both mild hills and flat terrain (they do recommend it primarily for even surfaces, though).  Armed with a three-speed hub, it can take riders cruising at a relaxed speed of 12 mph in first gear and pushing hard at 25 mph in third. 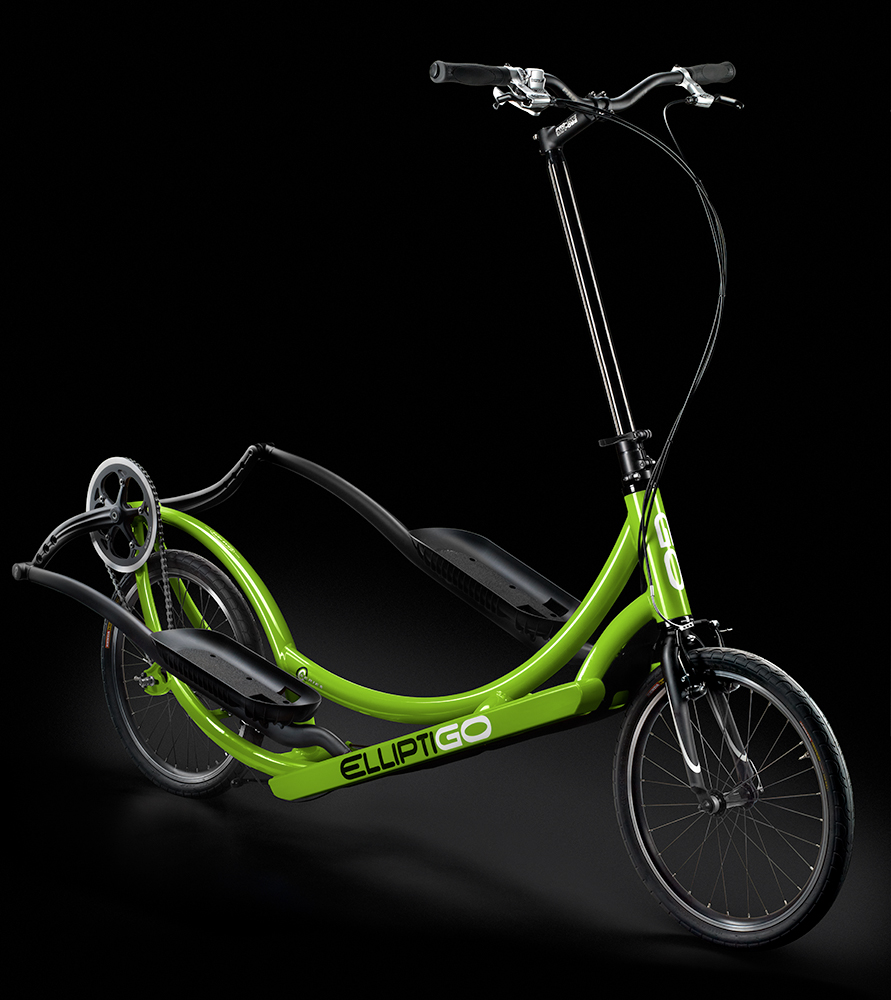 The drive arms and frame are built entirely out of aluminum alloy, resulting in a lightweight and durable riding machine.  Both the telescoping steering column and elliptical stride are adjustable to accommodate different heights and pedaling profiles.

The ElliptiGO 3C is available in orange, green and black.  Being a combo exercise machine and novelty bike, though, price is a bit steep at $1,799.