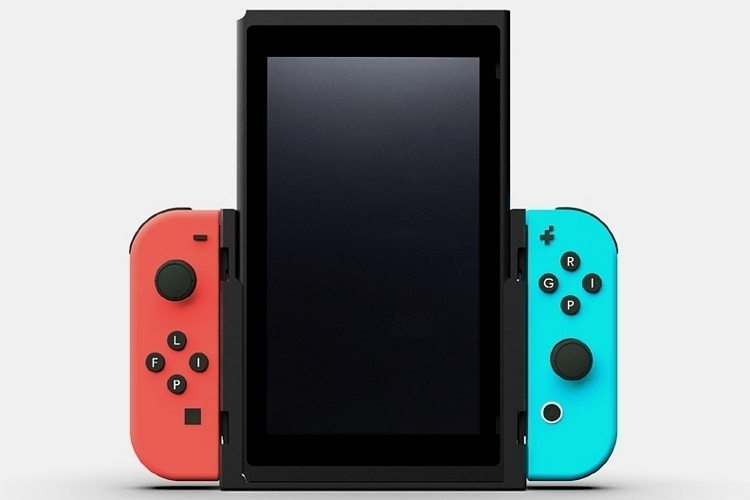 While nearly every modern title on the Nintendo Switch is designed for landscape orientation, many classic arcade titles that have been ported to the console retain their original portrait orientations. Yes, that means you’ll have to play them by setting down the console while holding the Joy-Cons in your hands. The Fangamer Flip Grip changes that.

An accessory for the Nintendo Switch, the device allows you to snap the Joy-Cons on in portrait orientation, so you can play it like a proper handheld console even with vertically-oriented games. Whether you’re playing Punch Out, Dragon Blaze, or any of the numerous classics bundled with Namco Museum, this thing will let you enjoy them the same way as any landscape-oriented title on Nintendo’s current-gen console. 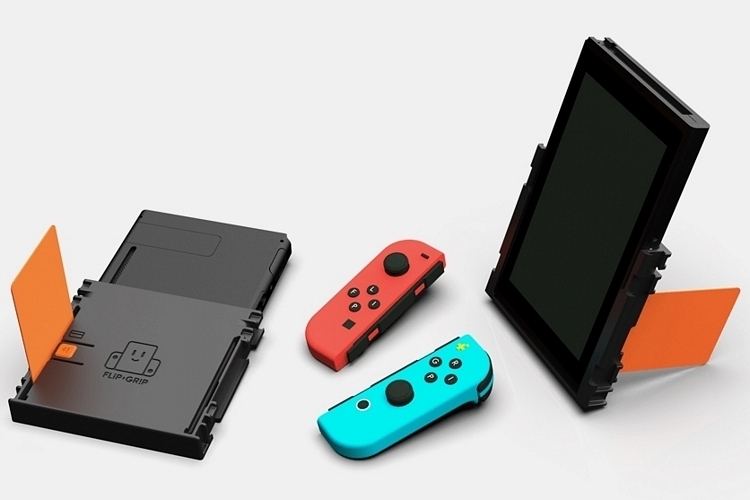 The Fangamer Flip Grip is, basically, a dock for mounting the Switch vertically, with rails on the sides that let you snap the Joy-Cons on, much like when playing with the console horizontally. To use, you simply slide the console into the dock, attach the controllers, and you’re set, ready to play Pinball FX3, Mutant Mudds, and Ikaruga without having to set down the console display like a regular tablet. That means, you don’t to have access to a table, a dock, or a stand in order to enjoy a portrait game on the road, as you can keep your console in hand throughout the entire game. 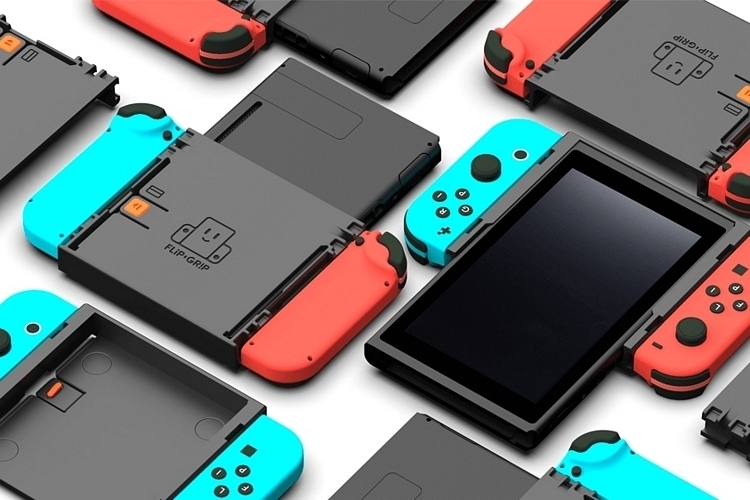 Will the release of such an accessory make vertical games a more popular option for the Switch? Probably, since they, pretty much, solve an ever-present hassle to actually enjoying them on-the-go. If you’re a fan of classic arcade games, pinball titles, and other games best played in portrait orientation, though, this thing definitely needs to be added to your collection of gaming accessories. 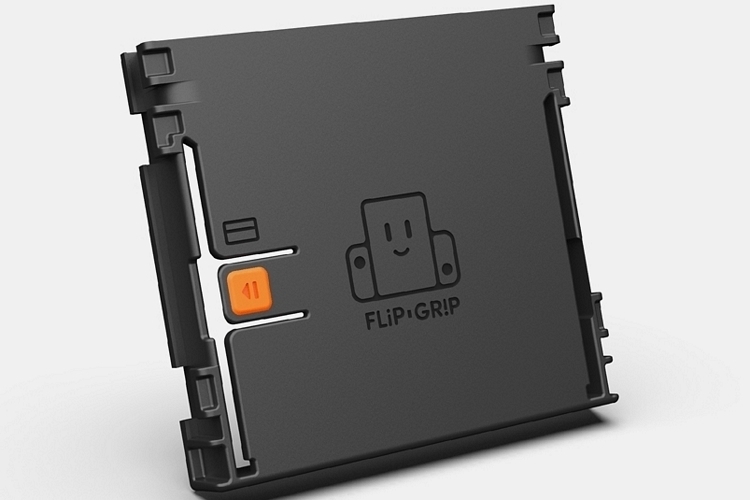 The Fangamer Flip Grip is currently on preorder, priced at $12. It ships mid-December.