FinalStraw Puts A Reusable And Collapsible Straw On Your Keychain 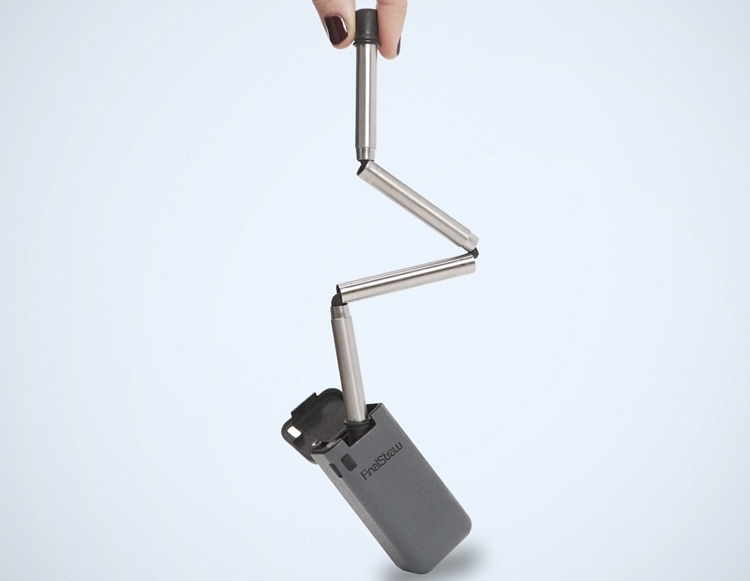 Plastic straws are great, since they let you sip off what you’re drinking in a controlled and deliberate manner (apart from turning into pretty agile spider robots). Problem is, those darn things are absolutely wasteful, ending up in landfills and clogging the planet for nobody knows how long. Surely, a reusable straw would make a lot more sense. That’s exactly what FinalStraw brings.

No, it’s not the first reusable straw in the market, as some companies have been making those and most people have been ignoring them. While not unique in its reusability, the straw comes in a collapsible form factor, making it more convenient to bring along than any reusable straw, which should increase its chances of actually being put to use by a whole lot more people. 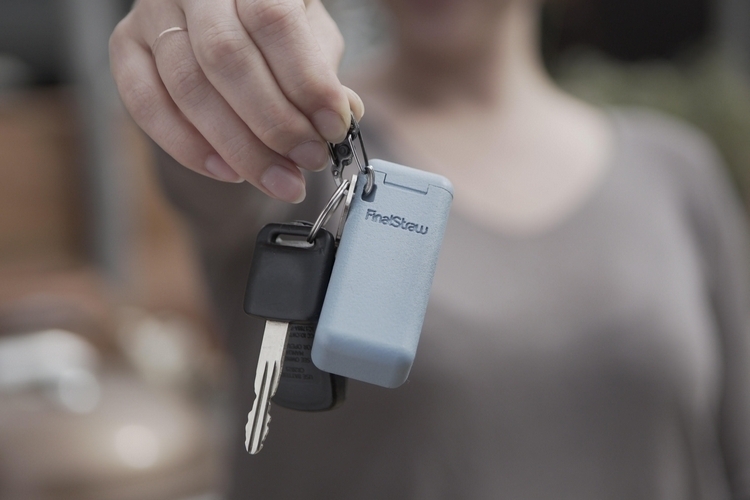 The FinalStraw consists of a BPA-free stainless steel straw that collapses into a keychain case, allowing you to carry it along with your keys, so there’s little chance you’ll forget to bring it along for the day. The case measures 2.8 x 1.3 x 1.1 inches (height x width x depth), so it should add about as much bulk as a disposable lighter, making it very easy to carry whether you keep your keys in your pocket or in an EDC pouch. And, yes, you don’t have to keep it in a keychain, although doing so should ensure that you can minimize the chances of losing it while you’re out and about.

The straw itself measures 9.1 inches long when fully extended, with a 0.2-inch diameter opening, so you can sip your drinks rather comfortably. It’s not telescoping, by the way, so the diameter of the opening is the same all throughout its length, so you should be able to drink out of it exactly the same way as a regular straw. A simple but clever folding mechanism allows it to go from full-length to collapsed and vice versa almost automatically, with the locking mechanism kicking in as soon as it’s fully unfolded to ensure it doesn’t accidentally fold down in the middle of sipping a drink. 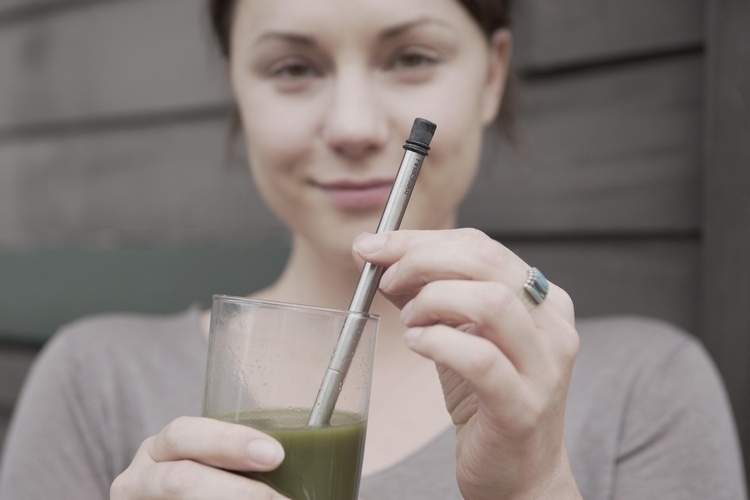 The FinalStraw comes with a mini-squeegee that also collapses and fits inside the same case, allowing you to clean your straw after use. Just find a sink to wash it down and use the squeegee to brush the inside to make sure you remove whatever sugary treat you just finished sipping on. From there, you just dry the straw, collapse it, and stash it back inside the case. It’s also dishwasher-safe, so you can throw it with the rest of the dishes if you want a more thorough cleaning at home. 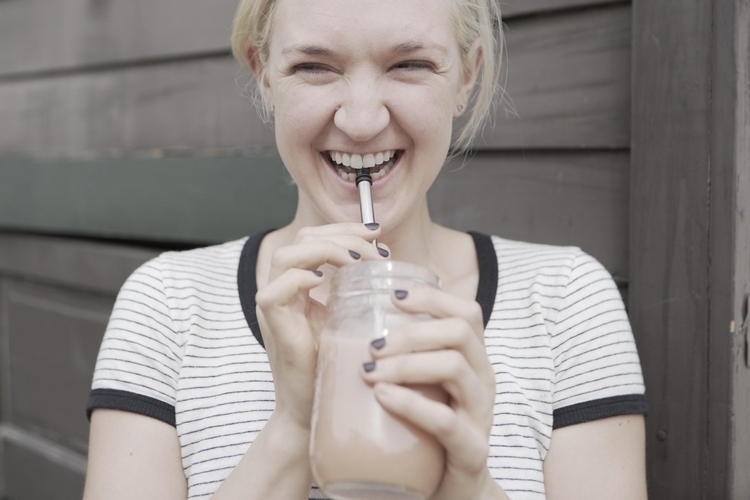 Why is a reusable straw so important? According to the creators, plastic straws cannot be recycled, which means they almost always end up stacked in landfills, blown into waterways, or just littered everywhere. They also claim Americans alone use around 500 million straws per day, many of which are made from plastic and will end up as unwanted trash for a long, long time.

A Kickstarter campaign is currently running for the FinalStraw. You can reserve a unit for pledges starting at $20.