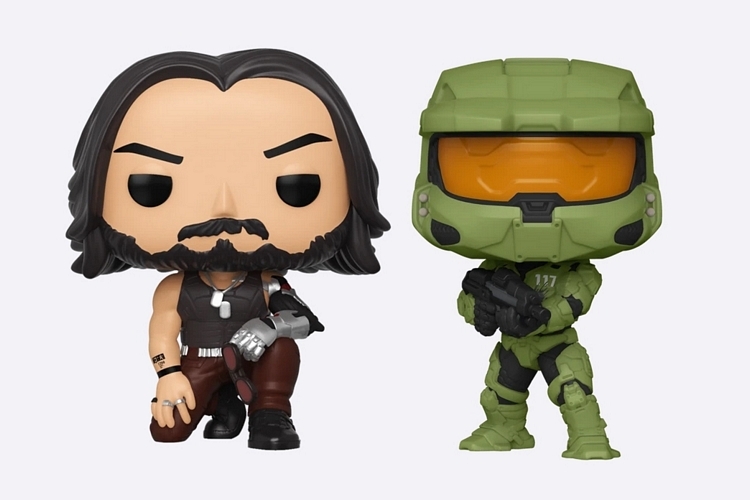 No, you’re not buying the gamers in your shopping list a PS5, an Xbox Series X, or an RTX GPU for Christmas. You’re buying holiday gifts, not taking over the role of their fairy godmother.

A new game disc, a special-edition controller, or a gift card to their game storefront of choice make for more reasonably economical options, all while being something your recipient may actually want. That’s why they have become low-risk, go-to gifts when shopping for gamers over the years.

More recently, though, another gift has become a staple element of stocking stuffers for the gaming crowd: Funko POPs. That’s right, those little collectible vinyl figures with oversized heads, beady eyes, and tiny bodies done up in the Japanese Chibi style. With figures in the line for nearly every popular game franchise, there’s also a good range of options, regardless of whether your recipients are into JRPGs, first-person-shooters, or retro arcade titles.

Here are some figures you’ll definitely want to consider for the video game fans in your list. 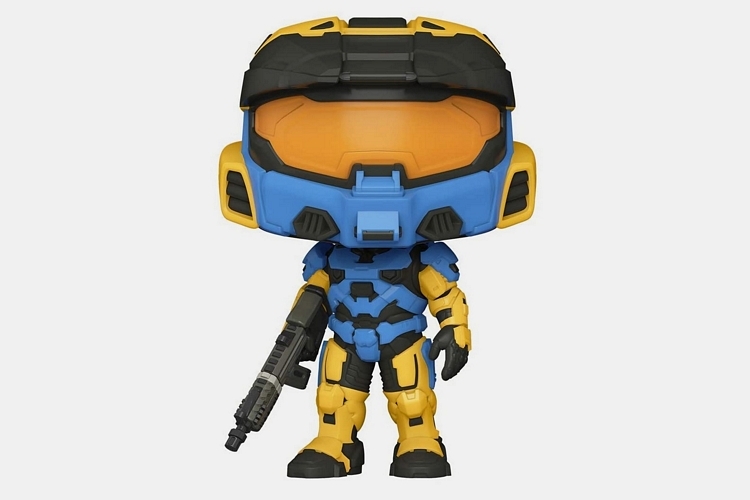 Sadly, the Xbox Series X came out without a flagship title this year, with Halo Infinite being pushed back until 2021. If your recipient is among those heartbroken by the delay, maybe you can soothe the pain a bit by giving them this Master Chief figure, which comes clad in cool Funko Deco color palette to make him stand out from the usual green-and-black color scheme. It comes with both a commando rifle and a download code to unlock items in the game. 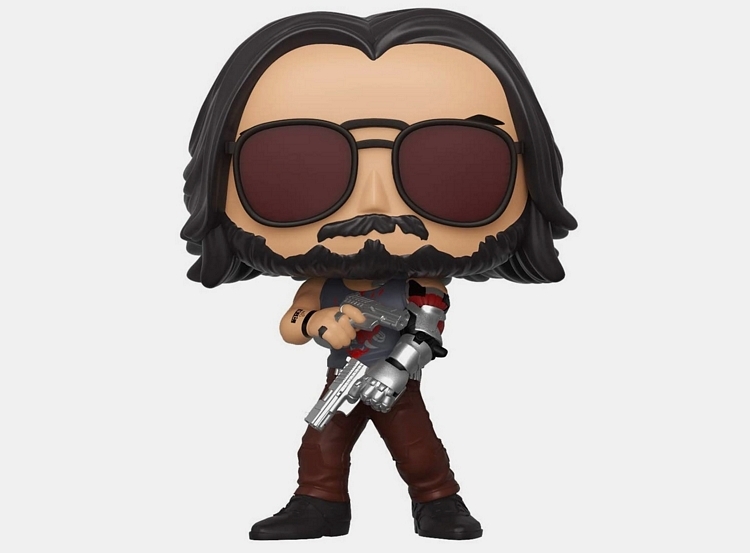 Yes, that’s Keanu Reeves in his Johnny Silverhand character from Cyberpunk 2077. And yes, he looks ridiculously cool. This one’s an easy crowd pleaser with the popularity of both the actor and the game, apart from being a perfect accompanying gift to the open-world action game they will likely still be playing with when Christmas rolls around (it finally comes out December 10th). 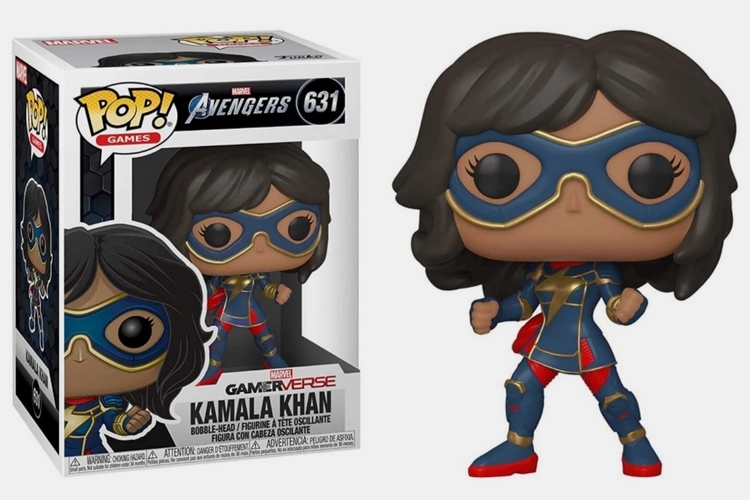 Got one friend who actually loved the Avengers game and still play it to this day? If you don’t, we understand, it’s not a game for everyone. In case you do, however, this vinyl figure of Kamala Khan in a Stark Tech Suit should find a welcome place under the Christmas tree. Why not one of the other Avengers? Well, the MCU Avengers get a bunch of vinyl figures pretty regularly, so might as well give them one that doesn’t get as much love before it runs out. 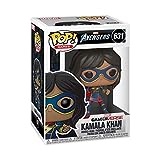 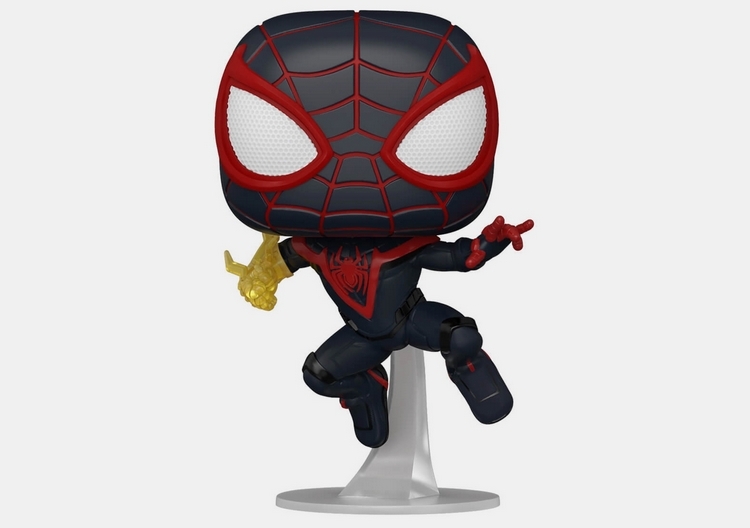 Yes, the new Spider-Man game is awesome as heck. And if you’ve got a Playstation gamer in your life, chances are, they will appreciate this Miles Morales vinyl figure, which casts the second Spidey in an airborne pose, with his left hand ready to sling some web and his right hand balled up for one of those explosive punches he throws. Yes, we would like to give a Bugsnax Funko POP to the PS5 owners in our lives, too. Given that there’s none available (yet), Spidey should make for a beautiful alternative.

The Last of Us Part II – Ellie 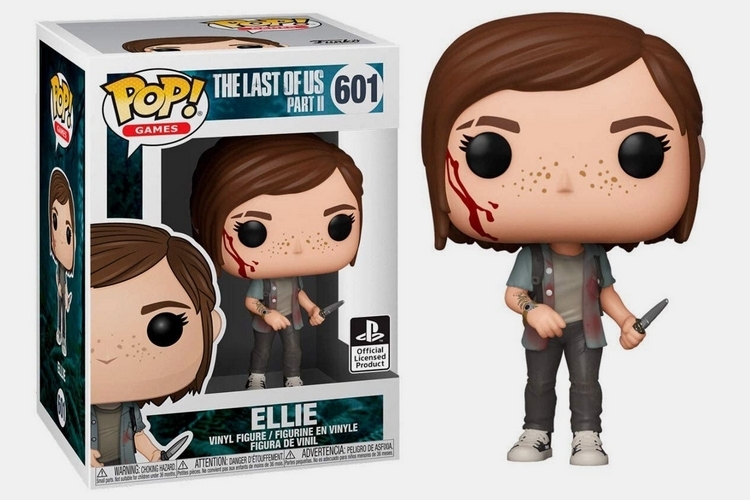 Remember when you first heard about the sequel of this game and looked forward to continuing Joel and Ellie’s surrogate father-child adventures in post-apocalypse America? Yeah, that didn’t happen. You did, however, get to play with grown-up Ellie, helping her partake in action-packed adventures and gratuitous violence, along with a new character Abby, who will break gamers’ collective hearts by taking a golf club to Joel’s head. While it’s not as universally-loved as the original, the game still is still embraced by a big chunk of the fanbase. If your recipient is one of them, this vinyl figure of Ellie, all grown up, should make for a great holiday gift.

The Last of Us – Joel 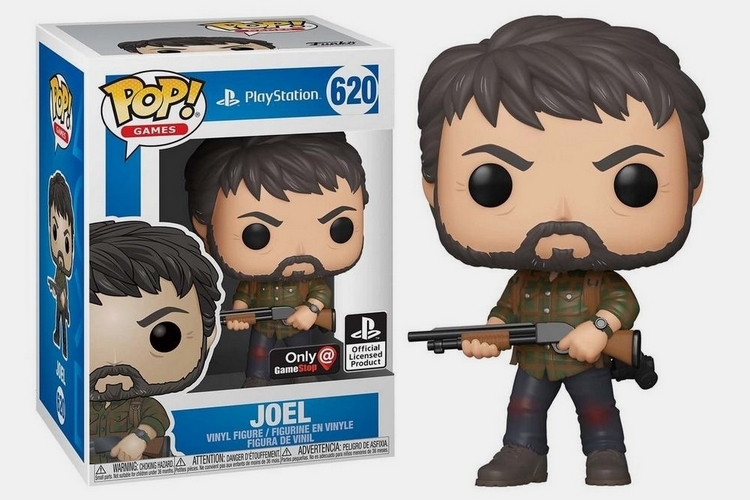 The second installment in Naughty Dog’s action-adventure franchise sharply divided fans when they did the unthinkable and killed off a beloved protagonist from the original title. Yeah, it hit people hard. If your recipient is one of those people still salty about the way things turned out, maybe you can cheer them up a bit with this vinyl figure of OG Joel from the original title.  If nothing else, it’s a way to remind them of the game they originally fell in love with. And if they’re still salty as heck, they can even paint his face in red to make it resemble the hamburger that Abby turned it into during Part II. Fun. 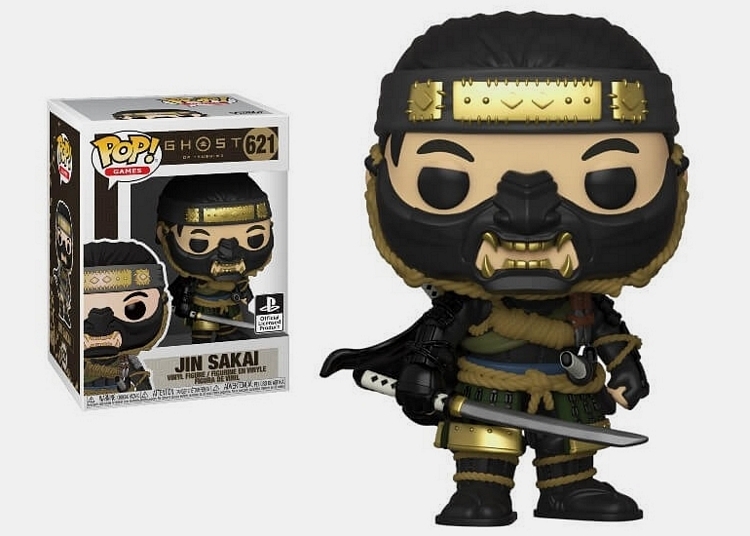 Is Ghost of Tsushima the game of the year for 2020? We don’t know. It’s definitely one of the best new games we’ve played all year, although it didn’t feel like the kind of game that was made to wear the biggest crown. If you have friends with similarly glowing opinions about the PS4 exclusive, this vinyl figure of its samurai protagonist should make for a wonderful stocking stuffer.  And yes, make sure to grab it quickly, as this thing is starting to run out, making it tougher and tougher for fans to get one. 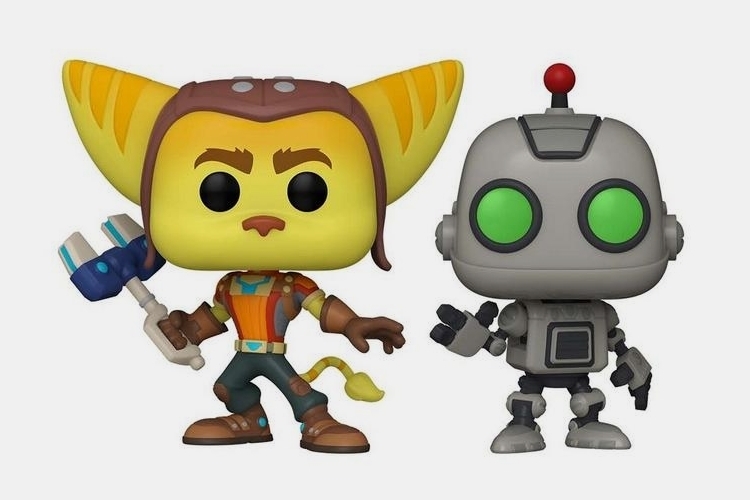 Ratchet & Clank: Rift Apart will come out next year. Fans of the PS5-exclusive franchise will, no doubt, be looking forward to it. Help fuel their anticipation with a gift of the galaxy’s most famous Lombax and his robot pal, which come together in this two-pack Funko POP exclusive from Gamestop. This will be particularly cherished if your recipients are longtime fans of the awesome twosome, as this will be their first appearance as Chibi-style vinyl figures. 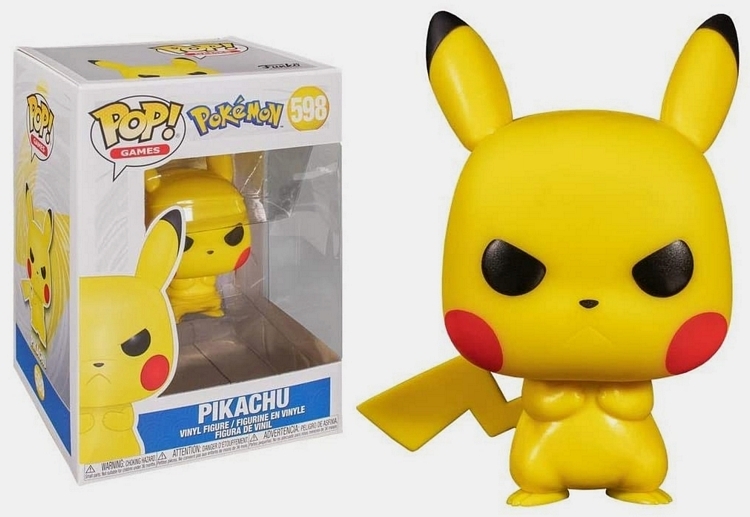 What’s cuter than Pikachu? Well… a lot of other Pokemons, if we’re being honest. Also, this grumpy Pikachu, which casts the Pika-like creature in one of its hostile poses, similar to the ones they do in shows and games whenever they’re fighting. If your Nintendo-loving friends already have a bit too many Pikachus in their stash, you can also pick from a generous lineup of Funko POP Pokemons currently available. 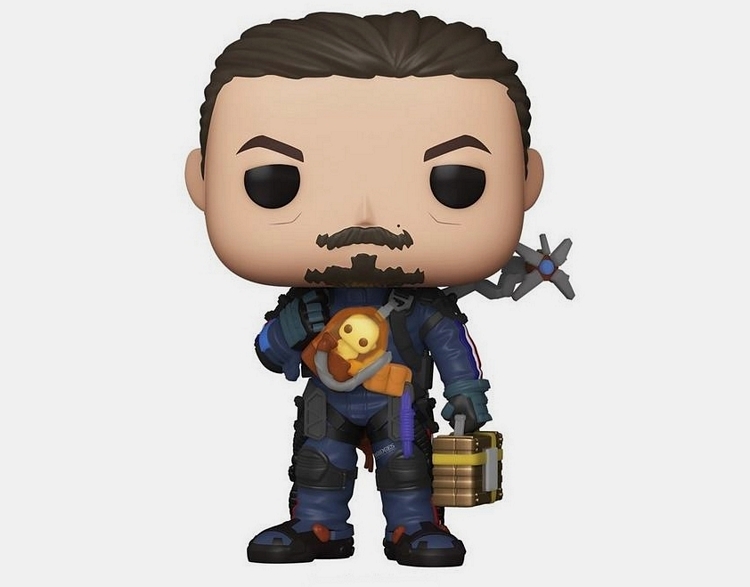 We know, Death Stranding is so 2019. If you have a Kojima diehard in your shopping list, though, we bet they’ll still appreciate this beautifully-detailed, Gamestop-exclusive figure of Norman Reedus’ character, which comes with a suitcase in one hand and a baby fetus strapped to its chest. Really, it’s a great consolation prize to anyone who has long wanted a MGSV Venom Snake Funko POP to make room in their display shelf.