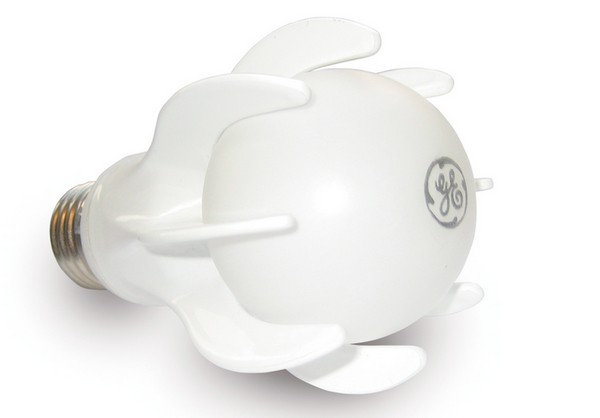 A new lightbulb is far from the most exciting piece of technology, but the GE Energy Smart LED Bulb offers a peek at what’s essentially the home lighting of the future. Providing brightness equivalent to a 40-watt incandescent bulb, it uses very little power while managing to fit into a conventional socket.

Expected to outperform every other lighting product in the market, the new lamp can deliver 450 lumens of brightness for up to 25,000 hours – 25 times the lifespan of a typical incandescent light. GE calculates that it can survive for 17 years on four hours of use per day, which is a bit generous but especially convenient for marketing purposes (i.e. with those numbers, it can see your kid through from birth to high school graduation).

The GE Energy Smart LED Bulb imitates all the common features of incandescent bulbs, such as lighting angles and instant full-brightness, making it a functional replacement for the older lighting stalwarts that are due for a complete phase-out by 2014 (in the US). Since it’s based on light-emitting diodes compared to a heated-up filament, it uses less than a quarter of the usual power draw from conventional bulbs – a mere 9-watts for the equivalent brightness of a 40-watt piece. Safer for handling, it’s cooler to the touch than both incandescents and CFLs too.

According to GE, the new bulb is slated for market availability either in the Fall or early 2011. While the features sound nice, the price might make you want to hold out just a little bit longer, as it’s being estimated to retail at between $40 to $50 each.