Gigabyte Just Made A GTX 1080 GPU For Mini-ITX Motherboards 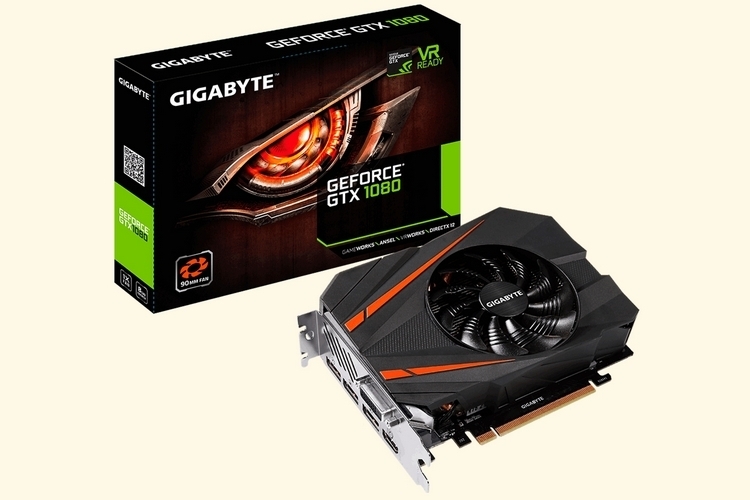 We’re big fans of Nvidia’s Max-Q graphics, which has shrunk down their laptop GPUs in such a way that they now fit inside ultraportable frames like the one on the ASUS ROG Zephyrus. But what about desktop users who want a more compact alternative to full-sized graphics cards? Well, Gigabyte’s got you covered with the new GeForce GTX 1080 Mini ITX 8G.

Measuring just 6.7 inches long, the GPU is designed for use with mini-ITX motherboards (which measure 6.7 inches on all sides), so you can build a powerful gaming PC while using a very compact case. And, yes, it’s just as powerful as any normal-sized GTX 1080 card, so you can do heavy-resource gaming, immerse yourself in VR, and watch 4K movies without any problems. 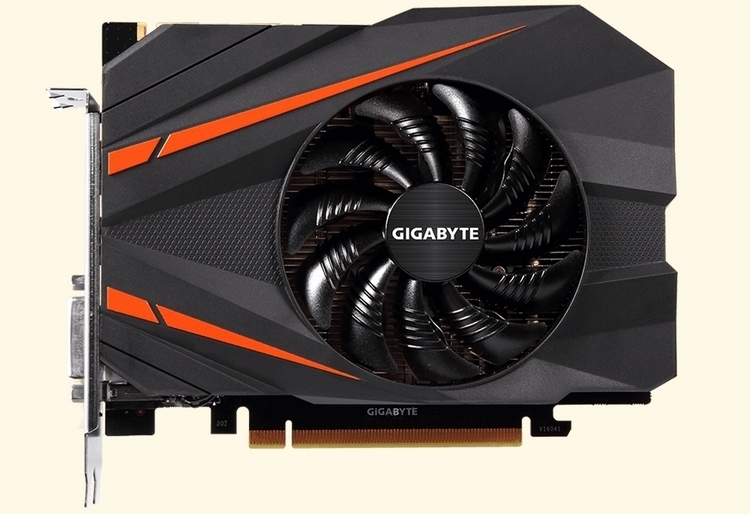 Because overheating is the biggest issue when it comes to GPUs in compact sizes, the Gigabyte GeForce GTX 1080 Mini ITX 8G uses triple copper composite heat pipes to move the heat, as well as a semi-passive 90mm custom-bladed fan that shuts down when the GPU is idle to save power. It’s also slightly taller than your standard graphics card to accommodate the path of the heat pipes. Do note, that means this may not work with some cases that are built according to the standard PCIe height, so you may want to measure the case you’re using before buying this for your next desktop build. 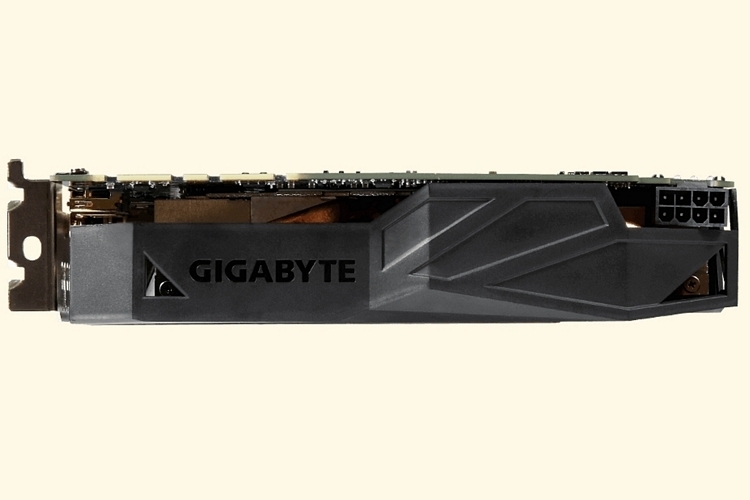 Other than that, it’s pretty much a standard GTX 1080, with a single eight-pin connector and 8GB of GDDR5X RAM. Except, you know, it’s way smaller, so it’s a heck of a lot cooler to look at inside your gaming desktop.

No release date or pricing has been announced for the Gigabyte GeForce GTX 1080 Mini ITX 8G. Given how much they likely invested in the engineering to get it this small, don’t expect it to be cheap.