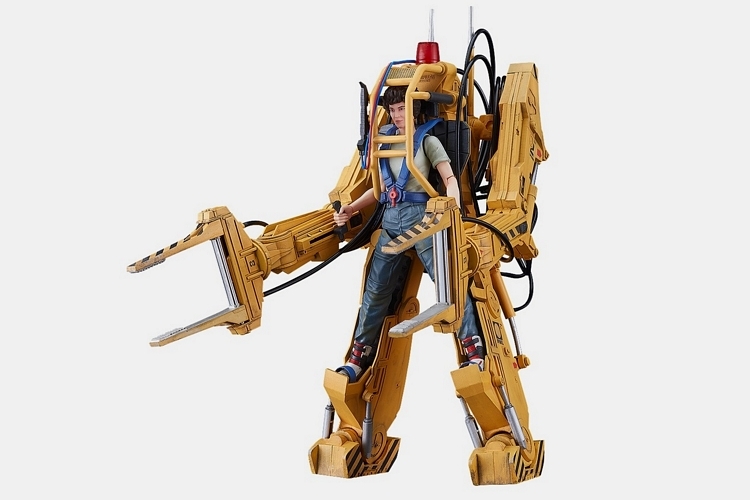 Yes, it pains me to see warehouses still using forklifts to pick up cargo and move it to a different location when Aliens showed us over 30 years ago why a mechanized exoskeleton is going to work so much better. Not only is operating a giant mech way more fun than driving a forklift, it’s also field-tested to be a potent deterrent to potential alien threats. At least… that’s what we learned from the movies. Even though anything resembling the P-5000 isn’t likely to come to our warehouses any time soon, you can bring the anthropomorphic mech to your toy shelf with the Good Smile Company Moderoid Power Loader.

That’s right, GSC’s Moderoid line of action figures is getting a P-5000 Powered Work Loader among its ranks, giving you a proper toy for lifting heavy cargo, handling explosive ordinance, and engaging Xenomorph queens in hand-to-hand combat. Whether you’re a diehard of the Alien franchise, a fan of toy mechs, or just some dude who appreciates great action figures, this thing should make an interesting addition to your collection. 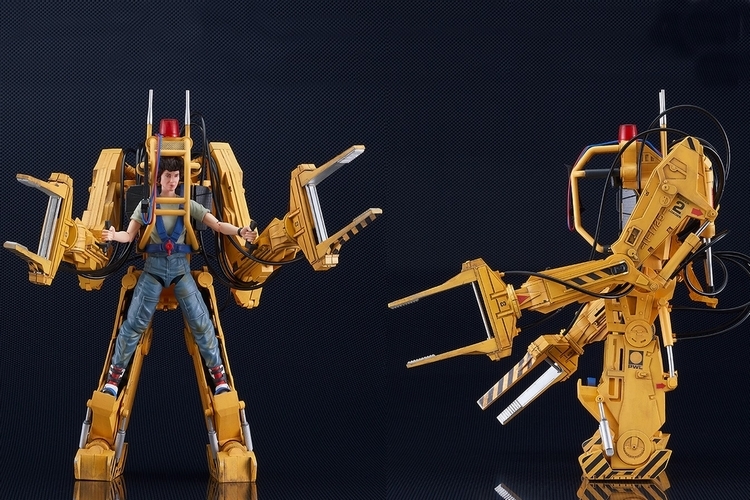 The GSC Moderoid Power Loader is 1/12-scale recreation of the unforgettable industrial exoskeleton used in the Aliens movie. It comes with individual figures of both the mech and Ellen Ripley, each one sized to scale so that Ripley can be strapped down and secured inside the integrated roll cage to operate the machine. Both are articulated figures, by the way, with the mech able to move its arms and legs with the use of hydraulic cylinders that extend and retract while Ripley moves in conjunction with it. The mech’s claws can also be opened and closed using an internal gear system.

Like other Moderoid figures, it doesn’t come pre-built. Instead, it’s shipped as a model kit that you’ll have to build yourself, so you get to put each of those moving parts together, which should make it even more interesting. If you’re getting bored with building LEGOs, this should offer a nice change of pace. 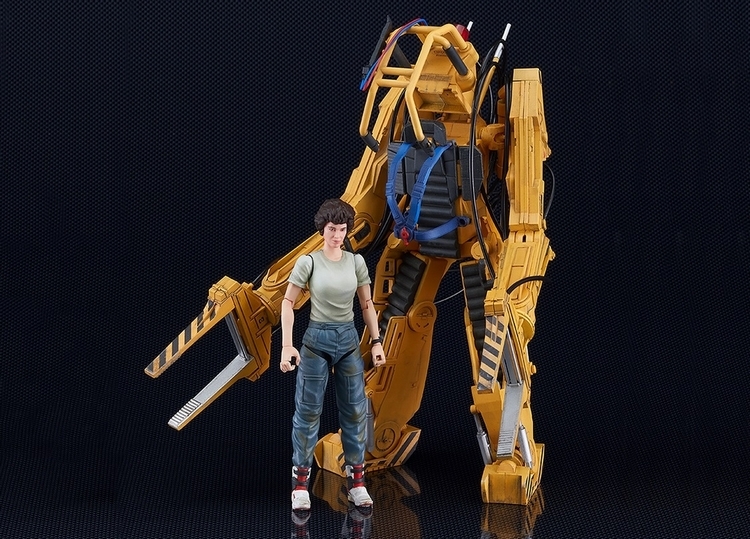 The GSC Moderoid Power Loader comes with a mech that stands around 10 inches tall, making it quite an imposing presence right next to your six-inch action figures. Suffice to say, your meanest 1/12-scale toys won’t be teasing Ripley about punching like a girl with this thing amplifying her strength by several thousand-fold. Plus, it just looks absolutely badass, making for an excellent toy that can hold its own on any shelf. 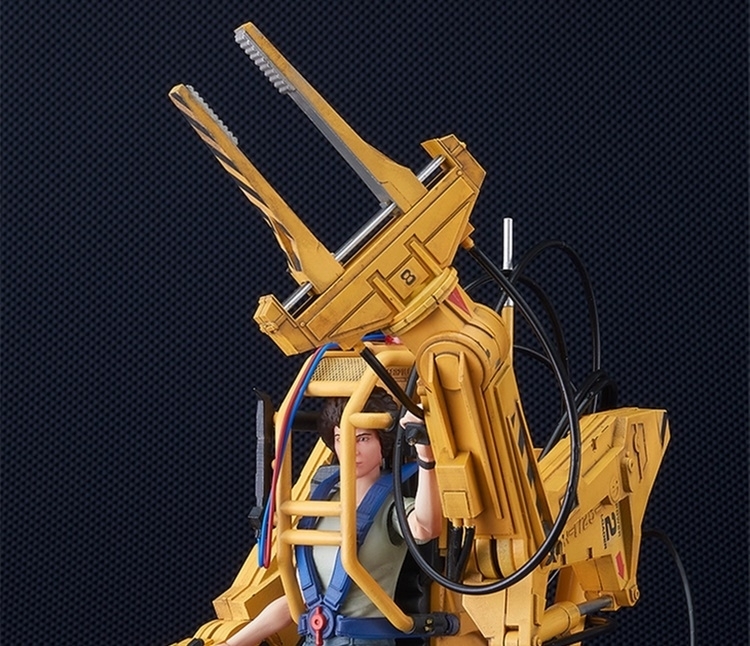 From what we can tell, the parts come pre-painted, so you won’t have to do any brush work to get the figures to look like their movie counterparts. You will have to place the water-slide decals on the Power Loader, though, so you’re not entirely exempt from making a mess with your less-than-stellar craft skills. No word on the product page indicating how long it will take to build, but it probably won’t take as long as whatever LEGO set you last spent a weekend putting together, since… you know… you’re not building out of tiny bricks.