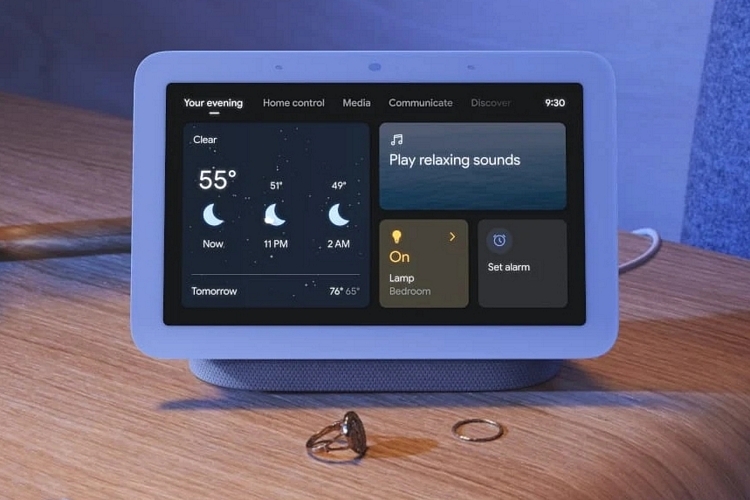 Activity bands are great for monitoring your nightly sleep cycle. Problem is, you’ll have to keep a wristband on the entire night, which can cause some amount of discomfort. Fortunately, that’s not the only way to keep track of your sleep. Some devices do it by popping in your ears. Others get the same data by sliding under your sheets. The Google Nest Hub 2, on the other hand, captures your sleep data simply by keeping watch on the nightstand.

No, Google didn’t make a dedicated sleep tracker. Instead, it’s the next generation of the outfit’s intelligent display and speaker, which makes a stronger case for becoming a bedroom fixture by adding sleep tracking into its native capabilities, allowing you to keep a record of your nightly respite without having to wear or install anything else. 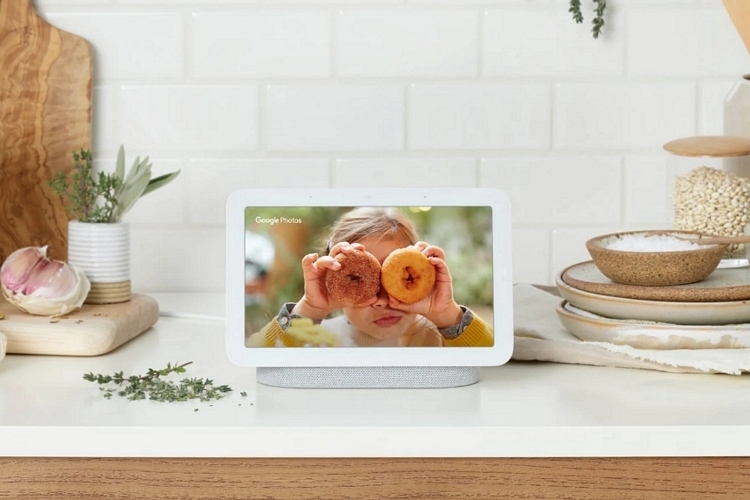 The Google Nest Hub 2 retains the same form factor and general looks as its predecessor, combining an elevated display with a speaker base. It gets the same rich feature set as the original, allowing you to use the touchscreen as an information center, a miniature TV, or a control hub for your smart devices, while coming with Google Assistant onboard, so you can issue voice commands for hands-free interactions. Sadly, it didn’t have a webcam as we were expecting, so you still can’t use it for all those online meetings and videoconferences that have been central to our contemporary work lives. Of course, the fact that it’s designed for bedroom use might have been the deciding factor in leaving out the camera.

The big update, of course, is the integration of Google’s Soli technology, which uses radar-based sensors to detect the movements and breathing patterns of the person sleeping nearby, while the onboard microphones pick up sounds like snoring or coughing, making it possible to monitor your sleep while it sits on the nightstand. Other onboard sensors like the light sensor and thermometer record the rest of the stimuli that can influence the quality of your sleep. 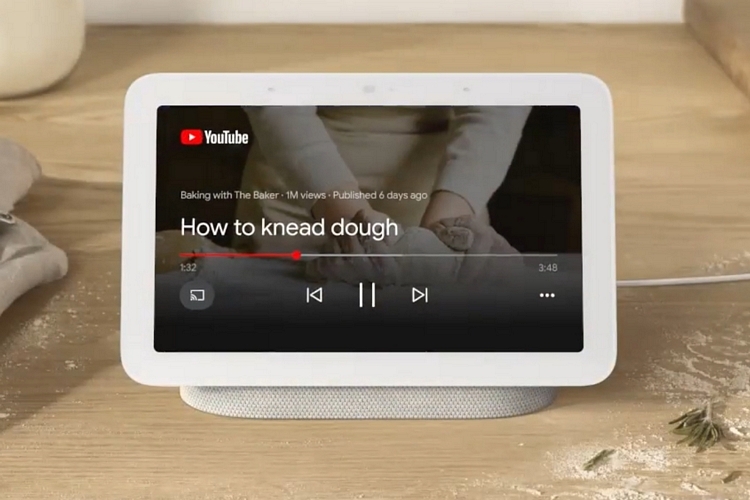 The Google Nest Hub 2 doesn’t just use Soli for the sleep tracking. Instead, it gives you a whole new way to communicate with the device using hand and finger gestures. You can, for instance, snooze the morning alarm by simply waving your hand or make a swiping gesture to skip to the next track on a playlist. That’s right, you can now interact with Google’s smart display via touch controls, voice commands, and hand gestures from a distance. 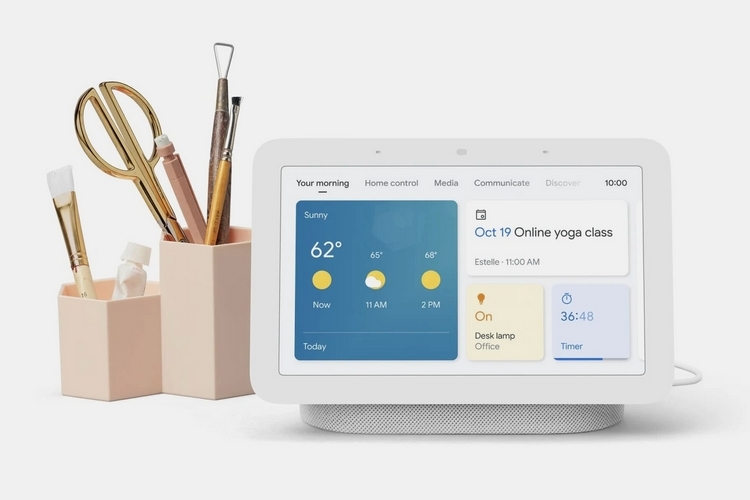 The device itself has a 7-inch touchscreen with a resolution of 1024 x 600 pixels, so you’ll probably only want it as an occasional viewing screen due to the limited sharpness, as well as a full-range speaker with a 1.7-inch driver that boasts 50 percent more bass than its predecessor and three far-field microphones to ensure clear pickup of voice commands. Features include built-in Chromecast, wireless connectivity (Wi-Fi and Bluetooth), a mic switch for quickly turning off the mic, and the ability to clear your Google Assistant history.