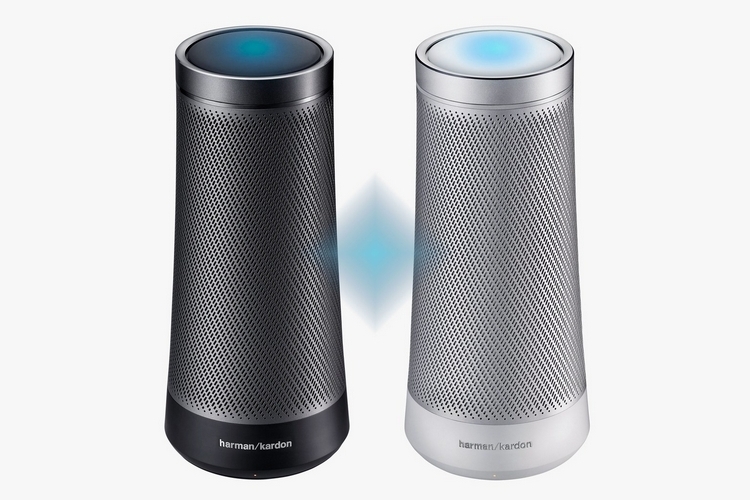 Amazon’s decision to put a virtual assistant in a speaker might have led to mixed reactions at the time, but it has since proven to be the best way to deliver the technology. That’s why Google sought to catch up with Home and it’s why Microsoft’s looking to join the fray with the Harman Kardon Invoke.

That’s right, Microsoft is putting their Cortana virtual assistant inside one of Harman Kardon’s speakers, so you can get to chatting with its smart AI without a PC or smartphone in sight. It’s no different, really, than Amazon Echo or Google Home, albeit with Cortana at the helm and Harman Kardon’s audio expertise on the hardware side. 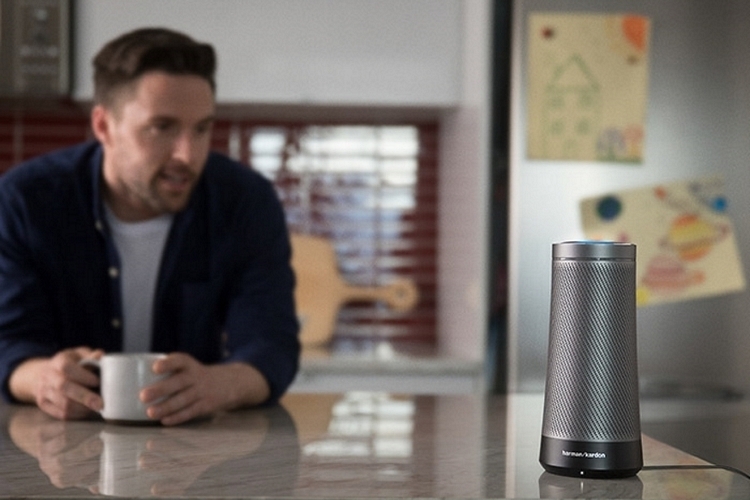 The Harman Kardon Invoke has a semi-cylindrical shape, with a metallic enclosure helping it deliver 360-degree sound. A blue light on top starts glowing to indicate that it’s listening to your voice commands, so you’ll know exact when the speaker is picking up your voice or not. Being a Harman-Kardon speaker, it takes sound seriously, with three woofers and three tweeters producing audio under the shell. 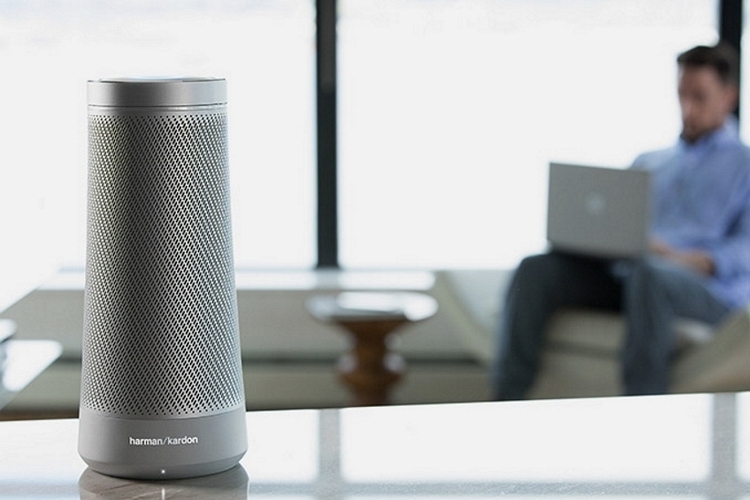 It should do most of the stuff you can do with Alexa, especially down the line as Microsoft allows developers to build new “skills” for Cortana, as Amazon has allowed for their virtual assistant. As of now, the most unique feature appears to be Skype support, as it can place and receive calls using the service.

No pricing yet, but the Harman Kardon Invoke is coming out in the fall.