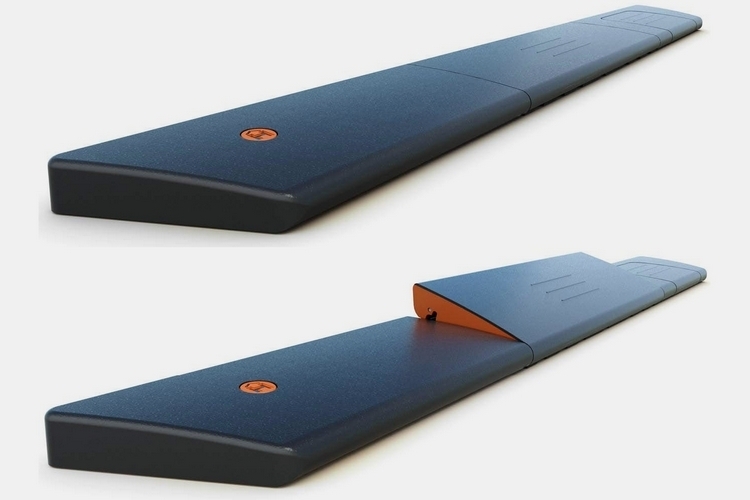 As far as we know, the government isn’t going to implement The Purge any time soon, so there’s no need to reinforce your doors and windows just yet. Still, if they ever do, it should pay to have something like the Haven Mech providing added protection to keep all the purgers out of the house and into the neighbors. Yes, the annoying one with all the cats.

A door wedge on steroids, the contraption adds serious stopping power to every door. How serious? According to the outfit, it delivers as much force as 10 deadbolts, making it near impossible to push the door open. Can it still be opened from the outside? Possibly, but it will need to have to put some serious power behind it, like, you know, a large battering ram wielded by multiple people. Or something like that. 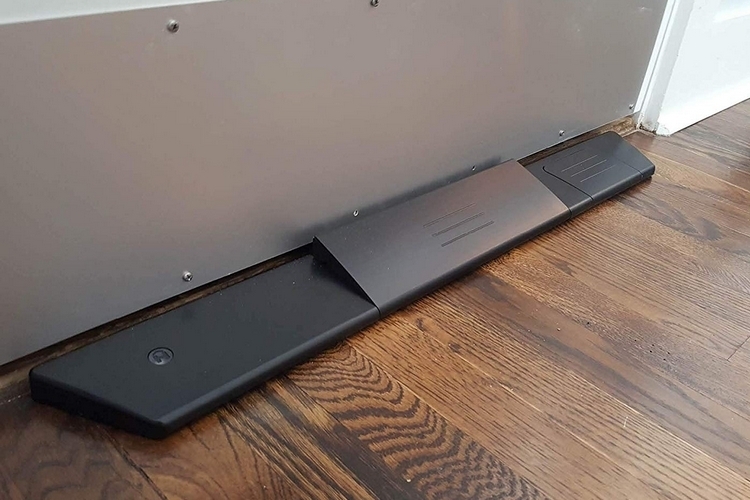 Unlike traditional door wedges, the Haven Mech is designed for permanent installation. That means, you’ll have to screw it down and secure it to your floor using six screws, so you’ll need to bust out the drill and the screwdriver in order to properly install it. Once secured, though, the device essentially uses the strength of your home’s foundation to keep your door from being breached, which is the main reason why it manages to provide such heavy reinforcement. According to the outfit, you should be able to install it on hardwood, tiles, concrete, and vinyl – just make sure to move the carpet out of the way unless you want the rug to be permanently screwed down, too. 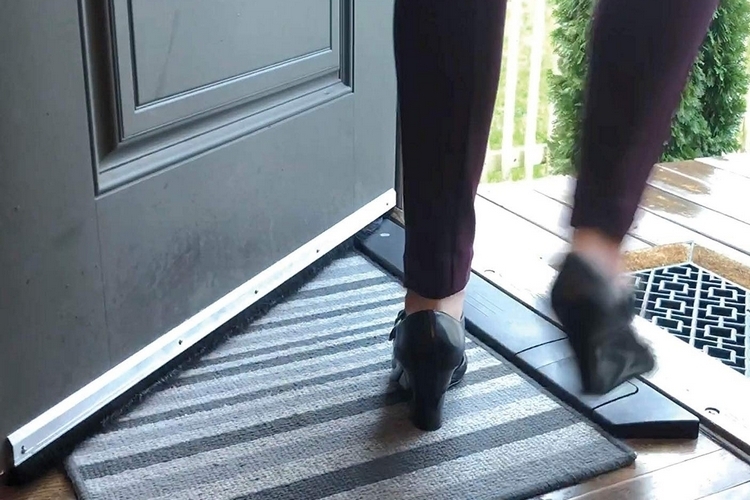 Once installed, the wedge is actually slim enough that most doors should be able to move over it with ease, allowing you to disengage the lock when you want the door to be used normally. Otherwise, just step on the right pedal to activate the wedge in the center, which produces the stopping force that will keep your door from opening. Stepping on the left pedal collapses the wedge back down. 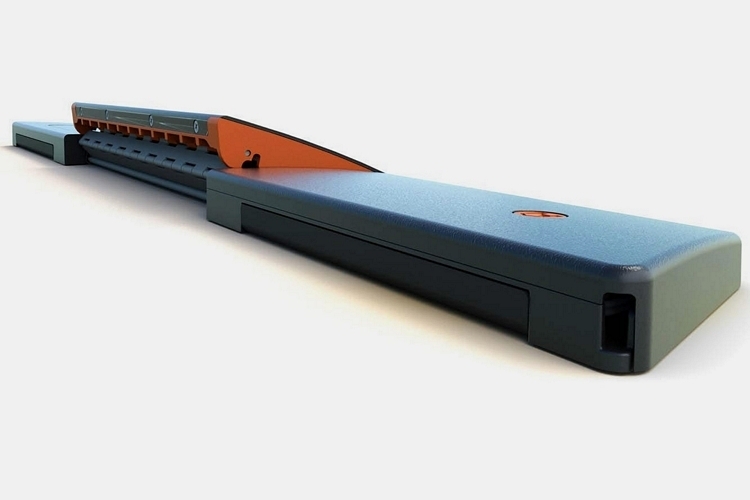 Want one? The Haven Mech is available now. 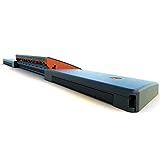