HMC Boudicca: If R2D2 Became A Battle Tank, This Is What He’ll Look Like 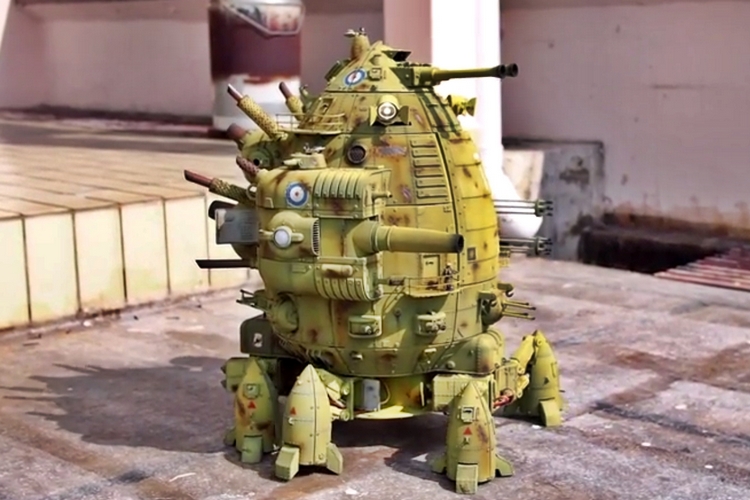 When people talk about robots, an egg-shaped body similar to R2D2 is hardly the first thing that comes to mind. But that’s exactly what they did with the HMC Boudicca and the result is surprisingly menacing.

Made by Machination Studio as part of their Codename Colossus toy line, it’s a 20-foot tall mechanized tank that walks on six rocket-like legs, with a seemingly endless amount of guns, cannons, and rocket launchers jutting out of its body. Designed to resemble what a giant robot weapon will look like, it’s an insanely-detailed machine that will likely stand a couple hundred feet tall when scaled to human sizes, making it one sinister-looking asset to have in any battlefield. 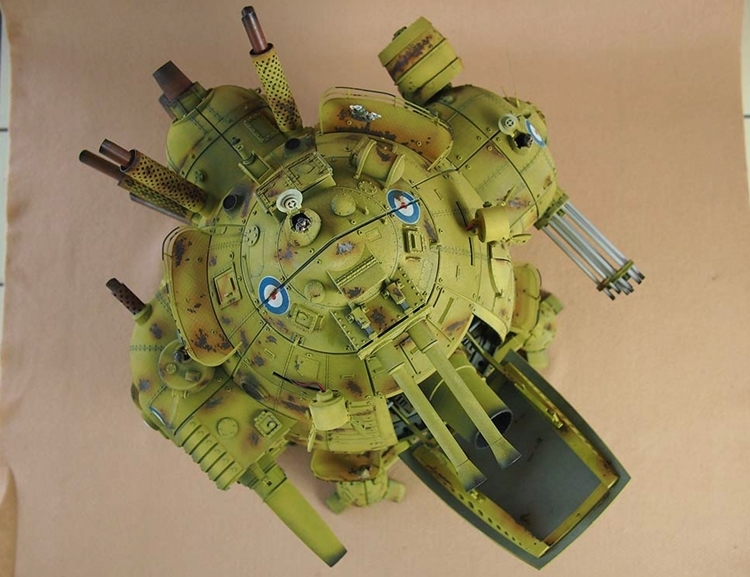 The HMC Boudicca is assembled from over 400 parts, many of which were either laser-cut or 3D-printed before being painted by hand.   Those fabricated parts are combined with a series of servos and motors to enable the robot’s numerous moving parts, with sensors and LEDs facilitating a host of other functions. The robot is put together using simple Phillips screws, so it’s easy to disassemble if you need to make any repairs or tweaks. All the electronics are plugged in, rather than soldered, too, so you can simply swap in a new part when something breaks down. Oh yeah, the guns don’t actually fire anything, but if you’re up to a little tinkering, we’re sure you can rig some of them to shoot out BB pellets or Nerf darts. 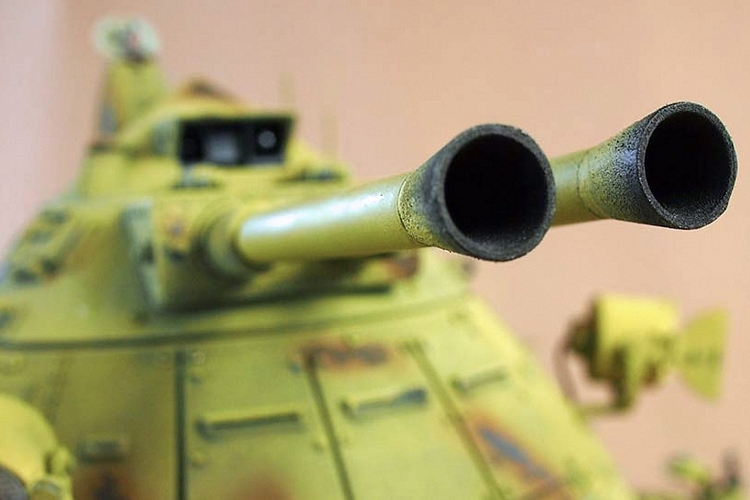 No pricing is currently listed for the HMC Boudicca, but Machination Studio is selling them on a pre-order basis. You’ll get a bill once they sort out the pricing, with other details, presumably, coming along with that. Hit up the website to learn more.