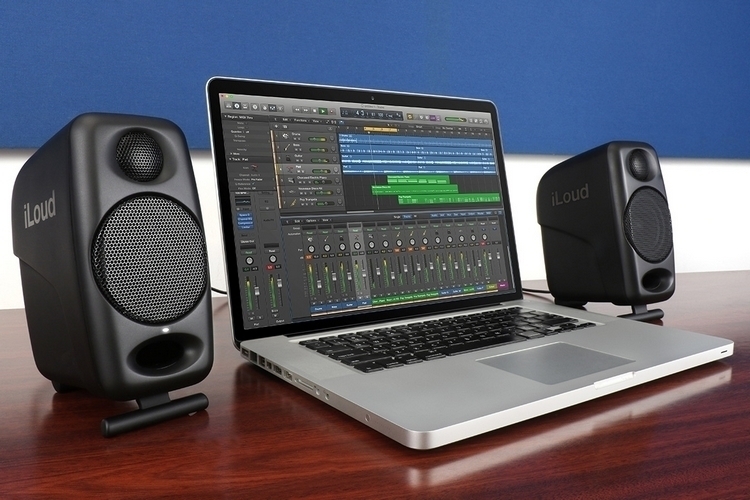 The term “reference monitor” usually refers to those large, bass-reflex speakers you’ll find mounted along the walls of recording studios anywhere in the world. So when someone brings out a pair of desktop speakers and claim it can function as reference monitors, it’s easy to be skeptical. That, however, is exactly what IK Multimedia claims to bring with the iLoud Micro Monitor.

Billed as “the smallest studio reference monitors in the world,” the speakers claim to deliver the same accurate sound reproduction and linear frequency response as traditional studio monitors, all while coming in a highly portable profile. That way, you don’t have to be stuck in a studio to properly mix, master, and edit tracks, with these speakers letting you to do all that whether at home or on the road. 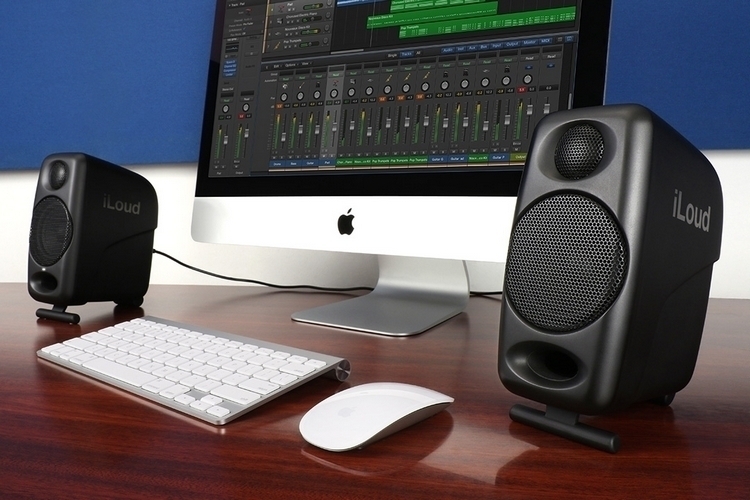 The iLoud Micro Monitor consists of two desktop speakers that measure 7.1 x 5.3 x 3.5 inches. While that isn’t exactly small, it is compact for the function, allowing you to easily throw them in a backpack for easy portability. Each unit houses a bi-amped 0.75-inch silk dome tweeter and a 3-inch paper-cone woofer, with a bass reflex port at the lower end to improve its performance at lower frequencies. Four class D amps power the speakers, pushing them to a combined power of 50 watts, with a 56-bit digital signal processor (DSP) controlling the dynamic range. Features include onboard Bluetooth, three EQ switches for adjusting the DSP, a 2.5mm input, and unbalanced RCA stereo inputs.

Available now, the iLoud Micro Monitor is priced at €299.99.