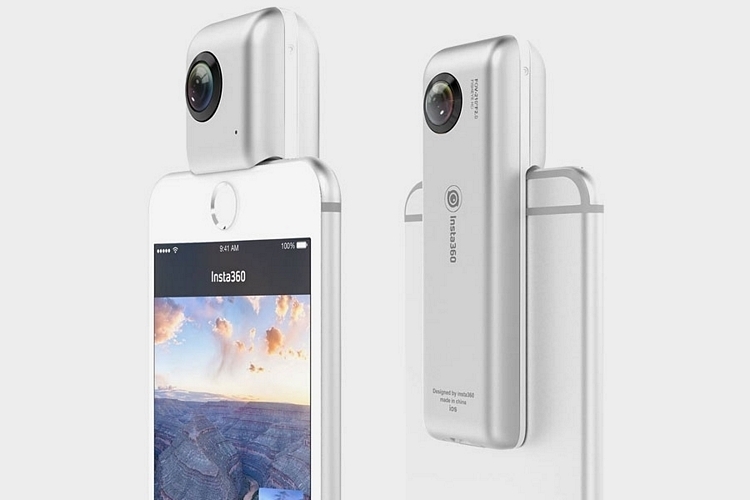 As far as 360-degree spherical cameras go, we haven’t quite seen anything as small as the Insta360 Nano. I mean, it’s so tiny. Not only can you hold it conveniently with a finger and a thumb, it can literally share a shirt pocket with a pack of mints. That makes it, arguably, the most convenient 360-degree cam in the market today.

Despite the size, it packs some serious power, with a pair of 210-degree fisheye lenses allowing it to shoot spherical videos in 3,040 x 1,520 resolution at 30 fps. It even comes with a Google Cardboard-compatible VR headset, so you can enjoy your 360-degree videos as soon as you upload them to a phone. 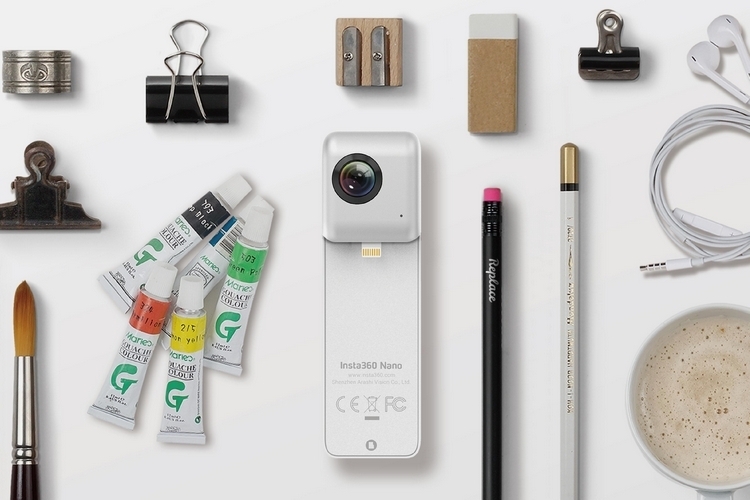 More impressively, the Insta360 Nano can livestream your spherical videos over both Facebook and YouTube. To do that, simply plug the connector under the lens onto an iPhone, essentially giving your handset a 360-degree camera that you can use as if it’s a normal part of the device. When used as a standalone camera, it saves all recordings on 64GB of onboard storage, which you can transfer to a phone or PC via USB cable. 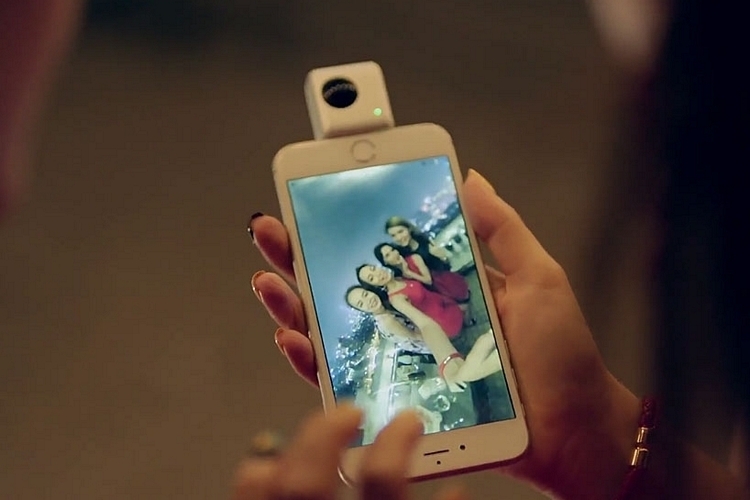 Do note, the thing only records videos, with a microphone jack available on the bottom for picking up accompanying sound. It comes with an 800mAh battery, which, we’re guessing, won’t hold up to more than an hour or so of video recording, so you might want to keep a power bank nearby.