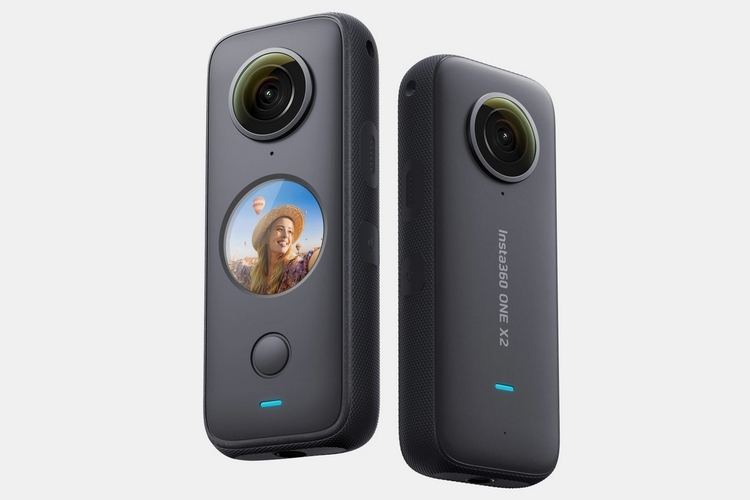 We’re big fans of Insta360’s modular action cam from earlier this year, with its ability to take lens modifications and add a variety of parts to augment its features, including adding a second camera for 360-degree recording. As much as we love the versatility, you have to admit, having to snap parts on and off as you need them does complicate the process somewhat. Some of us just want to have a camera we can take out to start shooting as the need comes up. The Insta360 One X2 does just that.

A replacement to the One X from two years ago, the device takes the same straightforward function as its predecessor, making it a powerful 360-degree camera all on its own. Even better, it improves on the original on various fronts, from a more compact size and a more durable build to the addition of a full-color touchscreen for framing all your shots. 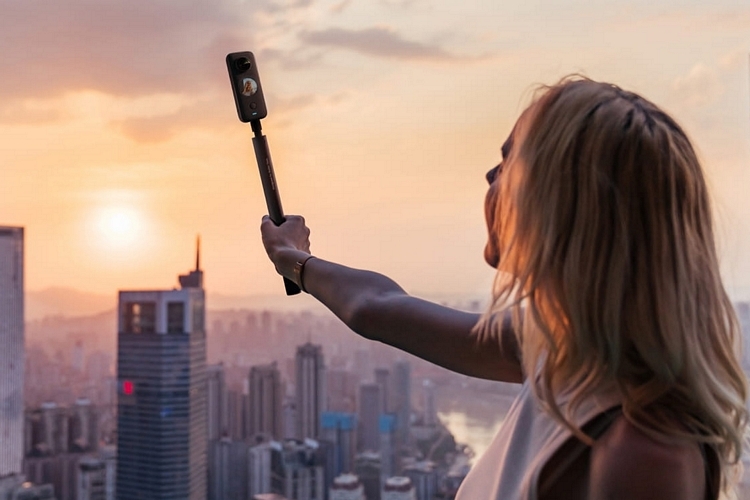 The Insta360 One X2 has a rectangular candy bar shape that’s designed for conveniently mounting on monopods and tripods, all while being easy enough to hold between your fingers too for some quick handheld shooting. It can take stereoscopic photos in 6080 x 3040 resolution and 360-degree videos in 5.7K at 30 fps, as well as standard wide angle videos (it only uses one of the two lenses) in 1440p at 50 fps. We know, those are the same resolutions and framerates the original One X had two years ago, so it’s not really doing any improvements on that end, although it does support the more efficient H.265 video encoding.

The improvements, however, come in other areas. Chief among them is the new full-color touchscreen display, allowing you to frame scenes directly from the camera in a way that wasn’t possible previously, apart from allowing playback for reviewing videos and fiddling with the settings. It also gets a bigger battery that’s rated at 80 minutes of video recording, a full 10 minutes more than on the previous camera. Even better, it’s removable, so you can bring backup batteries and swap them, allowing you to resume shooting in a jiffy. 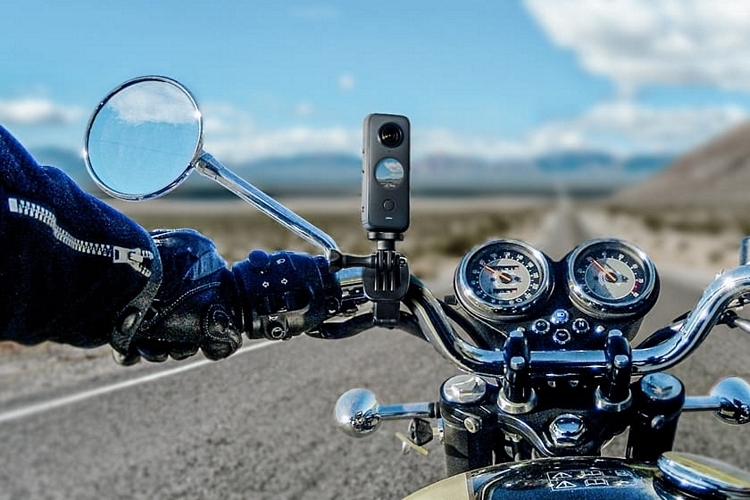 The Insta360 One X2 also boasts improved low-light performance and electronic stabilization, so you’re likely going to get better video quality compared to the previous generation. Audio also gets an upgrade with a four-mic array that, the outfit claims, will allow it to do directional audio capture, complete with a new wind-reduction algorithm that should enable clearer sound on your recorded footage. Oh yeah, the darn thing is now IPX8-rated for water resistance, so it can be submerged up to 10 meters of water without the need for a waterproof housing, although you’ll still have to use one if you’re filming underwater (it won’t be able to stitch 360-degree videos seamlessly otherwise). 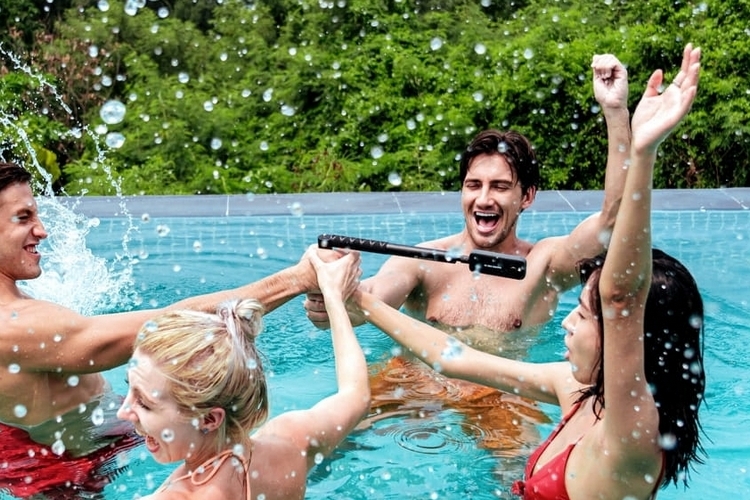 All the usual features remain onboard, by the way, from the numerous shooting modes and automated reframing to all the AI editing tools that lets you render finished videos with very little work. These are joined by a few new offerings, such as HDR support and an InstantPano shooting mode, although the touchscreen and the water-resistance are the really major upgrades for this iteration.