iRobot Roomba j7+ Can Detect And Avoid Wires, So Your Robo-Vac Never Gets Tangled Up Again 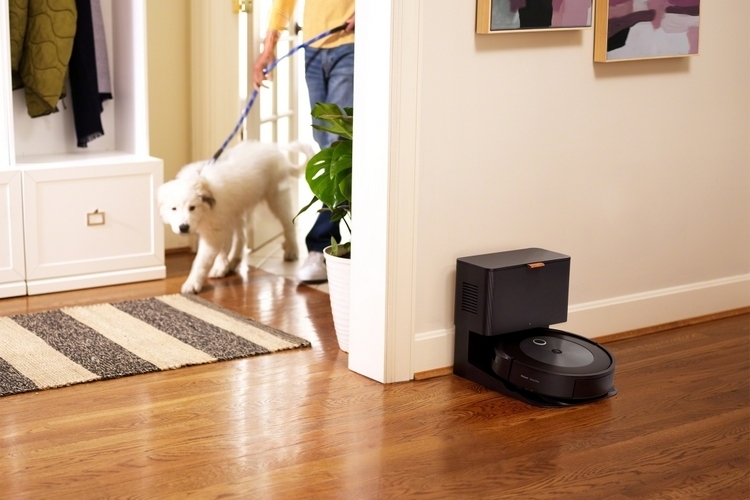 Robot vacuums have grown to be pretty smart over the years, as they’re able to navigate most rooms pretty capably all by themselves. Unless, of course, you’ve got power cords and connection cables laid out on the floor, in which case your robo-vac will likely get tangled with them at some point. Unless, of course, you’ve got the iRobot Roomba j7+ taking command of your floors.

Equipped with PrecisionVision Navigation, the outfit’s AI-driven computer vision, the device is able to detect those cables when it encounters them on the floor, allowing it to change direction and avoid getting stuck like a two-bit henchman caught in Spider-Man’s web. Not only can it detect and avoid cables, it can do the same for pet poop, with the outfit claiming they’re looking to expand that ability further down the line via software updates. 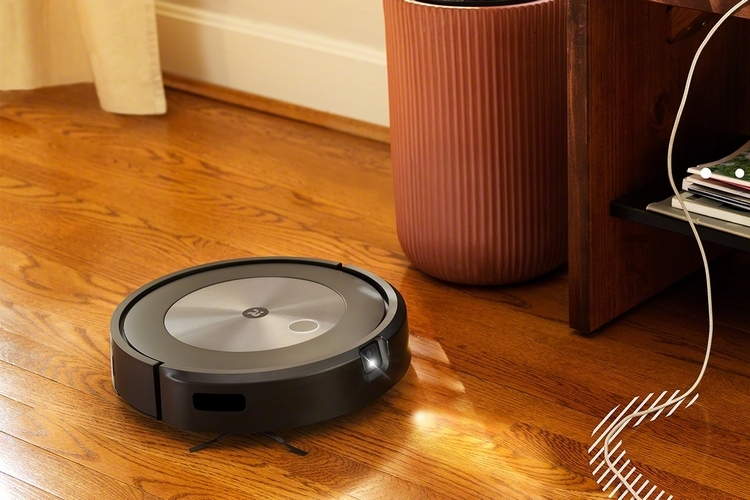 The iRobot Roomba j7+ will also send you an alert via the companion app whenever it detects those cable obstructions, which you can either mark as permanent or temporary. If it’s marked as permanent (as in, you have no plans of removing that pile of cable below the media cabinet), the robo-vac will stop cleaning around that area going forward, while marking it as temporary will prompt the device to assume it won’t be there next time. Regarding the pet waste, by the way, Roomba is promising to replace your vacuum if it ever fails to correctly identify pet poop at any point within the first year.

This newfound ability to identify cords and that other thing joins its already extensive detection ability, which allows it to clean around walls, posts, and furniture, among other large items on the floor. As with previous iterations, any newfound obstacles will let the device upgrade its onboard floor plan, allowing it to clean each room more efficiently each time out. 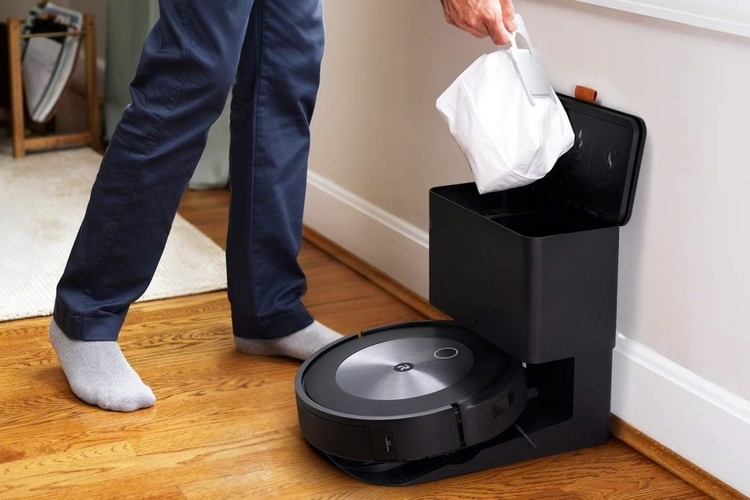 The iRobot Roomba j7+ learns your preferred cleaning times and the amount of dirt it collects each pass it makes, among other things (such as allergy season or pet shedding), then makes suggestions on potential schedules based around them. It can even drill down those suggestions to cleaning schedules for each room, so you can get personalized schedules based on what your home actually requires. The app can even give you estimates for how long each room will take to clean, so you can easily plan cleaning schedules for those times you won’t be in the house. 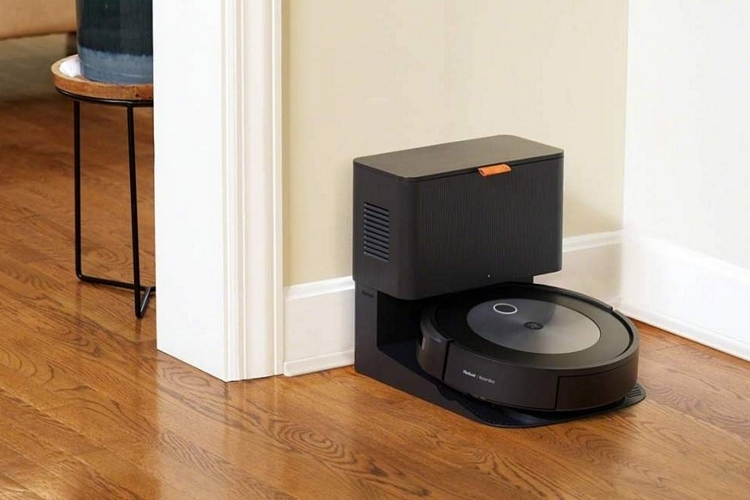 Dirt disposal is integrated right into the charging station, by the way, which can hold up to 60 days’ worth of vacuumed-up grime before requiring manual disposal, with all the dirt easily retrievable from the bag inside. There’s also a “Quiet Drive” that you can activate when you want it to clean while making the minimum amount of noise, while voice assistant support allows you to get a cleaning session going without having to grab your phone. It uses the same motor as the i7, by the way, which, the outfit claims, brings up to 10x the suction power of some competing brands.