At 24 Pounds, The JackRabbit Might Be The Lightest, Most Compact Commuter E-Bike You Can Find 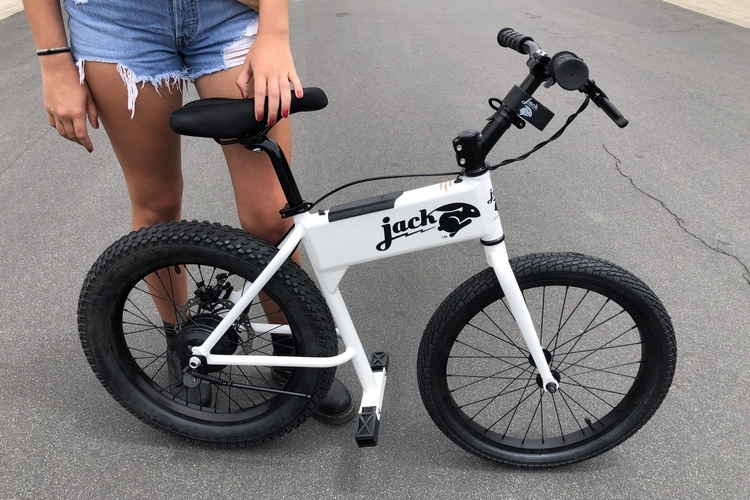 It looks like a bike sized for a 10-year-old, with its short frame, small wheels, and low ride height. The JackRabbit E-Bike, however, is an actual electric bicycle aimed at regular city commute, with its diminutive size delivering advantages you don’t normally get from more conventionally-sized e-bikes.

Now, why is it so small? According to the outfit, it’s an e-bike you’re intended to bring indoors, so it’s sized in a way that it should fit comfortably in trains and elevators. Heck, it’s so small, any adult can bring it up a flight of stairs without much trouble, all while easily stowing away whether at home or in the office. 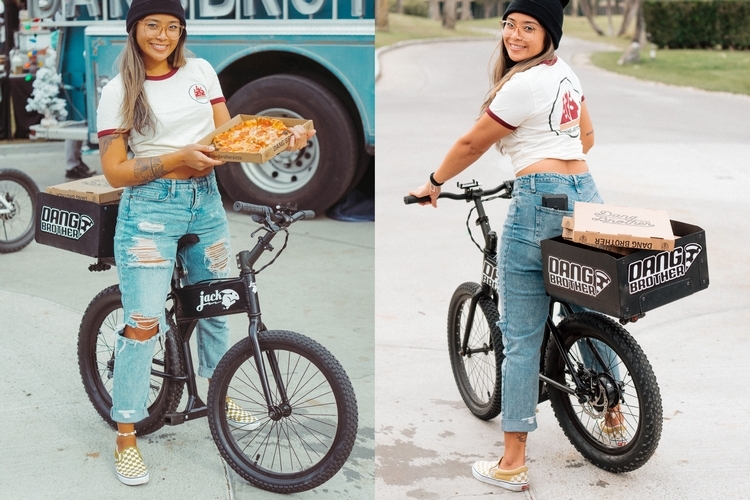 The JackRabbit E-Bike is a small electric bicycle that measures 48 x 39 x 21 inches (length x height x width), so it’s a lot smaller than the typical dimensions of adult-sized bikes. It’s also light, tipping the scales at just 24 pounds with motor and battery in tow, allowing even smaller individuals with puny muscles to carry it indoors, hang it on a mount, or put it on top of a shelf because you have no other space to keep it in. Because the frame is so short, in fact, they angled the handlebar stem forward, allowing you to take a similar riding stance as you would with a regular bike, all while enabling the unusually compact size.

It’s powered by a 300-watt hub motor in the rear, which can deliver a maximum 336 watts at peak on a full 42-volt charge, with a Tesla-Panasonic INR21700 160Wh battery module providing the juice. According to the outfit, this combo allows it to run at speeds of up to 20 mph on paved flat roads, all while climbing hills up to 12 percent grade. Do note, this is completely motor-powered with no chain drive that will let you pedal, so your speed and torque are completely limited to what the motor can deliver. 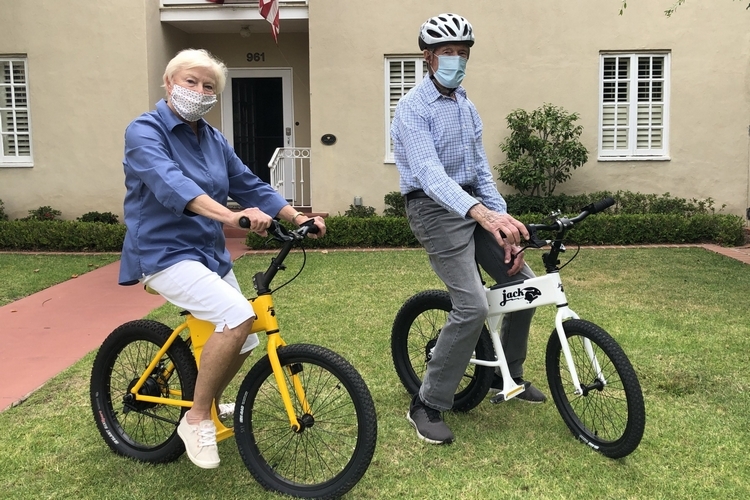 The JackRabbit E-Bike’s battery module locks into the frame instead of attaching to the downtube, by the way, so it’s completely out of sight the whole time you’re riding. It’s removable, too, so you can take it out for charging at any time and even swap in a new module as soon as it runs out, with a full charge of the battery able to give the bike a range of anywhere from 9 to 18 miles, depending on the weight of the rider and the terrain. 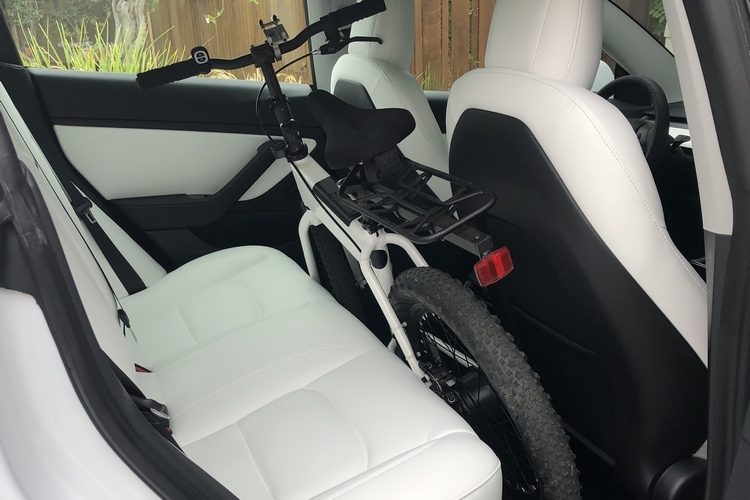 Because it’s not meant to function as a conventional bike, it doesn’t have pedals. Instead, they threw in a pair of foot pads to rest your feet on during the ride. They’re foldable, by the way, so you can fold them in when carrying the bike, while the handlebar stem can also be lowered for an even more convenient carrying size. Other features include thumb throttle speed control, a 20-inch fat tire on the rear, IPX4 water resistance rating, a monocoque 6061-T6 alloy frame, mechanical rear disc caliper brakes, and the ability to support riders up to 6’3” 240 pounds.

The JackRabbit E-Bike is available now, priced at $999.