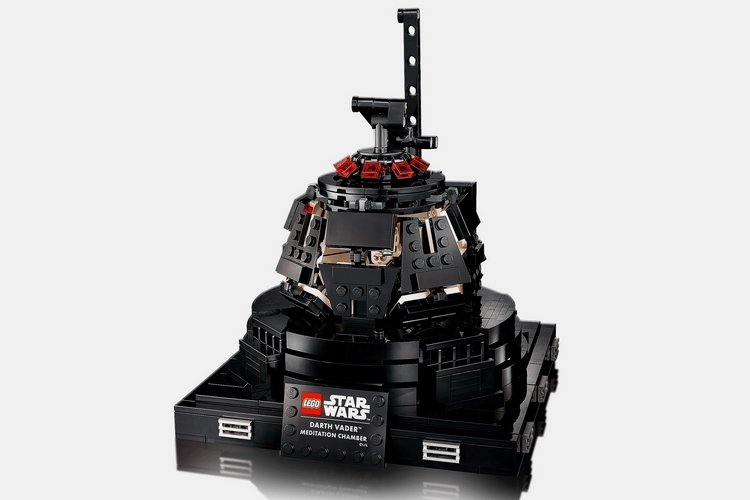 Yes, that Darth Vader Meditation Chamber Desk will look amazing on your home office, but the amount of money you’ll need to fork out for that kind of custom furniture will likely take an amazing toll on your bank account, too. It’s the kind of thing that’s just a bit too rich for most folks. If all you want to is to enjoy the angular lines and Imperial aesthetic of the Sith Lord’s life support pod, you can get it for a lot cheaper with the LEGO Darth Vader Meditation Chamber instead.

Designed to recreate the mysterious hexagonal pod aboard the Super Star Destroyer, the model gives your Vader minifig a place to clear his thoughts as he mulls about the events of the day and makes nefarious plans for the future. Not to mention, it’s not every day you get to pick up a toy replica of the rarely-seen pod (it’s only appeared in The Empire Strikes Back), making it one of those toys that can really round out any diehard fan’s collection. 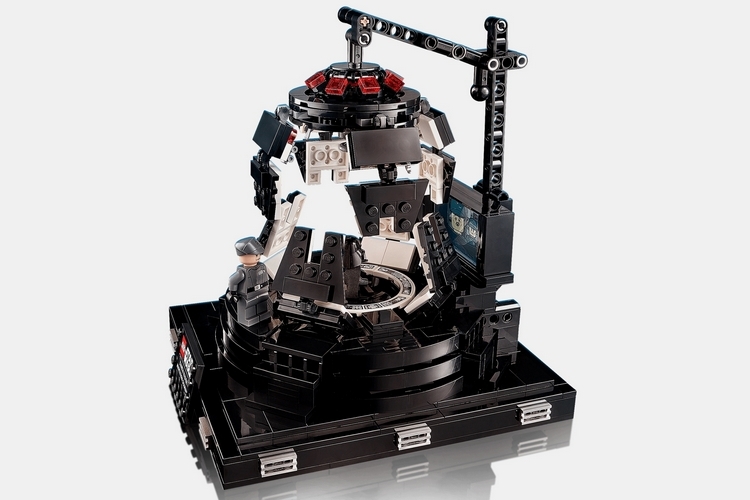 The LEGO Darth Vader Meditation Chamber is a construction toy replica of the mobile life support pod as seen in the second film (or the fifth, whichever chronology you find less confusing), allowing you to recreate the few movie scenes it appears in. Of course, more rabid Star Wars fans can recreate other scenes involving the meditation chamber from the various comic books and animated shows that have featured it over the years, along with their own imagined events that involve the unique structure that allows Vader to survive without his mask and helmet for extended periods of time.

It recreates Vader’s private space in great detail, with a large screen, control panels, and a whole bunch of equipment that allows the Sith Lord to get his work done while inside. There’s a rotating chair inside, of course, so the man once known as Anakin can plop down and rest his legs while he clears his head for the coming battles ahead. 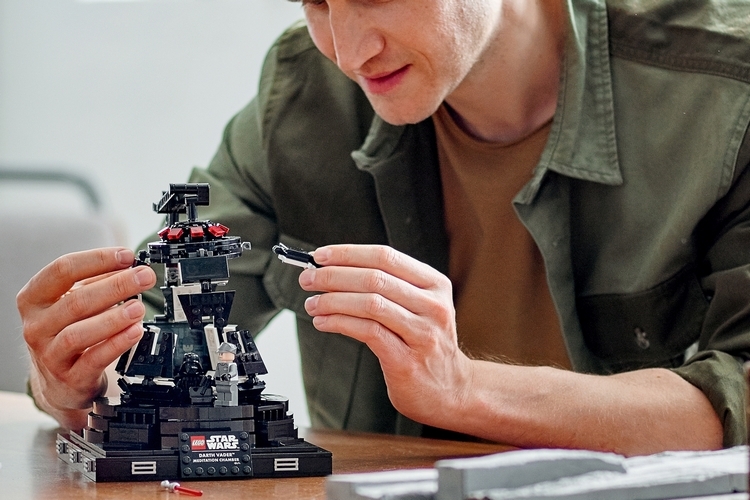 The LEGO Darth Vader Meditation Chamber has wall panels that can raise and lower via a crane-like structure situated in the back, allowing it open and close much like the real thing. The whole thing is perched atop a square platform, making it easy to move the whole thing from one setting to another, so you can add the life support pod to any tabletop model you’re making. 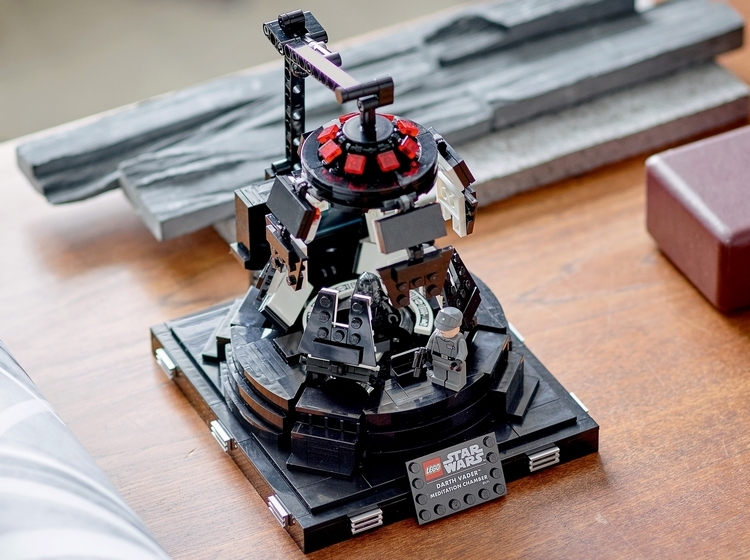 It’s far from the biggest LEGO model, measuring just 7 x 6.5 x 7.5 inches (height x width x depth), so it won’t require that much space to show off in your display shelf. In fact, it only comes with 663 pieces, a far cry from the four-figure brick count of many of the more interesting sets that come out today, so it shouldn’t be as difficult as some of the more advanced models out there. It includes two minifigs, namely Darth Vader and General Veers.