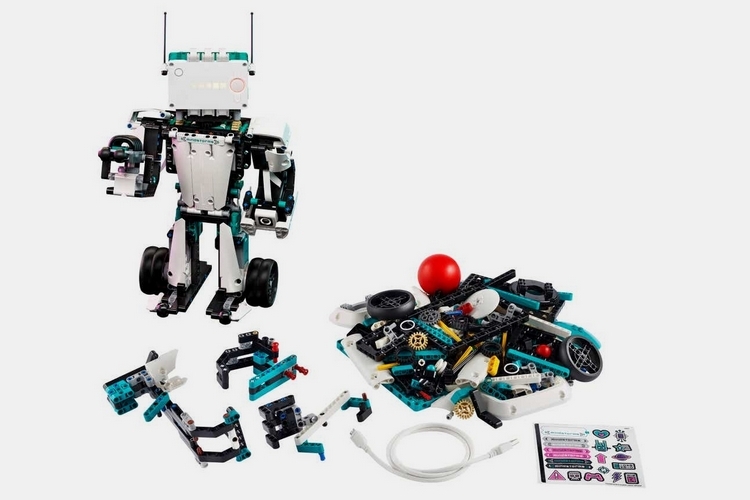 LEGO’s Mindstorms line have long had some of the most impressive robot-building sets, but releases do come few and far between. So much so, in fact, that the last major release was back in 2013. Fortunately, that changes now with the announcement of the LEGO Mindstorms Robot Inventor.

As with previous Mindstorms releases, the set combines LEGO’s construction bricks with the cutting-edge of modern robotics, allowing fans both young and old to build LEGO robots that can be programmed to perform a whole host of actions. Whether you’re a Mindstorms fan ready to build something new, a LEGO fan looking to branch out into powered robot models, or just some kid who’s looking to explore robotics as a new hobby, this looks like a great set to pick up for your next building session. 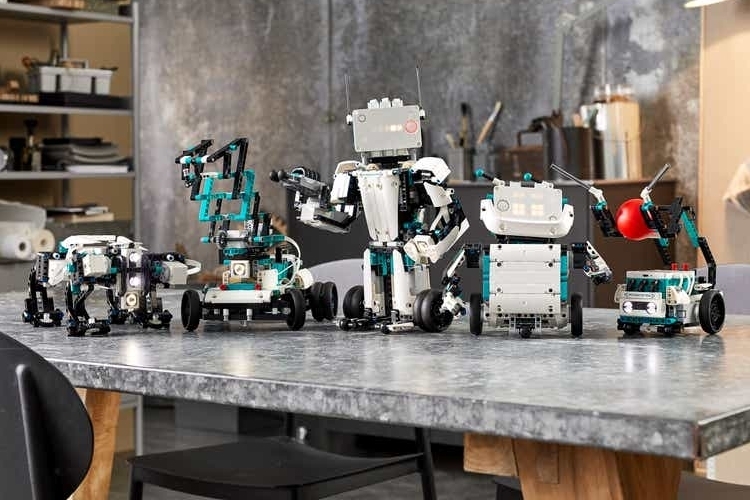 The LEGO Mindstorms Robot Inventor is a 949-piece set that you can use to build any of five different robots. These pieces include all the bricks for building the main model, along with a variety of electronic and mechanical parts. These include four medium-angular motors with integrated rotation sensors, a color sensor that detects and measures light, a distance sensor for recognizing the presence of objects around it, and a piece called the Intelligent Hub. This hub is, basically, the central brain of the system, housing a six-axis accelerometer, Bluetooth radio, rechargeable battery, speaker, a LED matrix, and various IO ports for connecting to the motors and sensors. While designed for Mindstorms, it’s also compatible with Technic and System sets, so you can use it for a whole host of projects beyond the five robots in the kit.

The first robot is called Blast, a 14-inch tall wheeled robot that can smash obstacles out of the way or grab them for moving from one spot to another. It can also fire darts, so you can have it annoy your family non-stop, provided you can program it to identify them in the room, saving you from having to pull out the Nerf blaster every time you want to be a pesky annoyance. 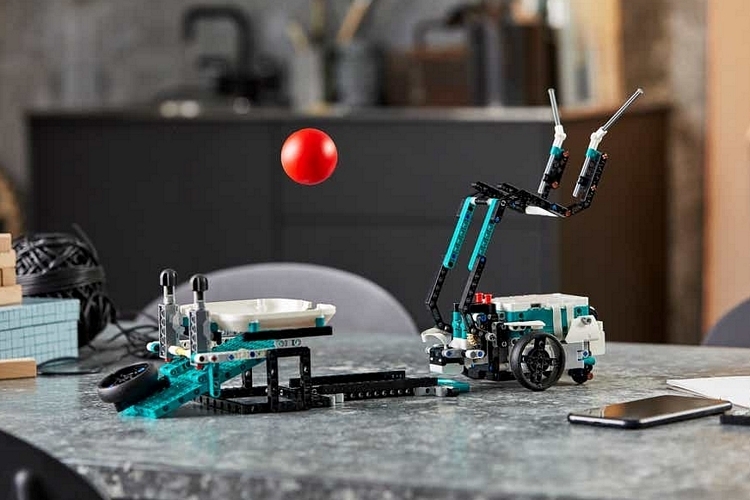 The LEGO Mindstorms Robot Inventor also includes a robot called Charlie, a playful robot that can play drums (yes, parts of the kit can be built into a drum set), move objects, and move its arms for various actions, while a robot called Gelo ditches the wheels for four legs, so you can have a walking robot strutting around the desk at the office to soothe away the stresses of the day. There’s also Tricky, a sport robot that can be programmed to perform tricks with a ball, and MVP, a vehicular robot platform that’s meant for modular play, allowing you to turn it into a remote-controlled buggy, a construction machine, or an absolute battle tank. 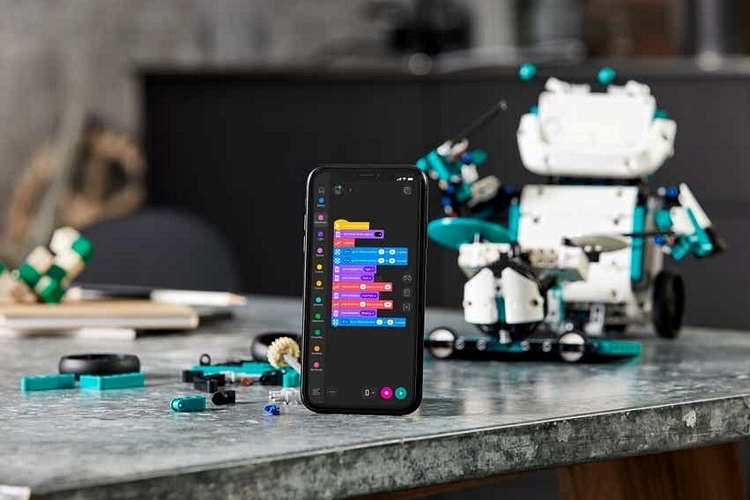 It’s designed to work with the companion app (Windows, macOS, iOS, and Android), which you can use to program the robot. As with many robot coding systems, it has a Scratch-based options for younger coders and Python support for more experienced programmers.

The LEGO Mindstorms Robot Inventor will come out in the fall. Price is $359.99.