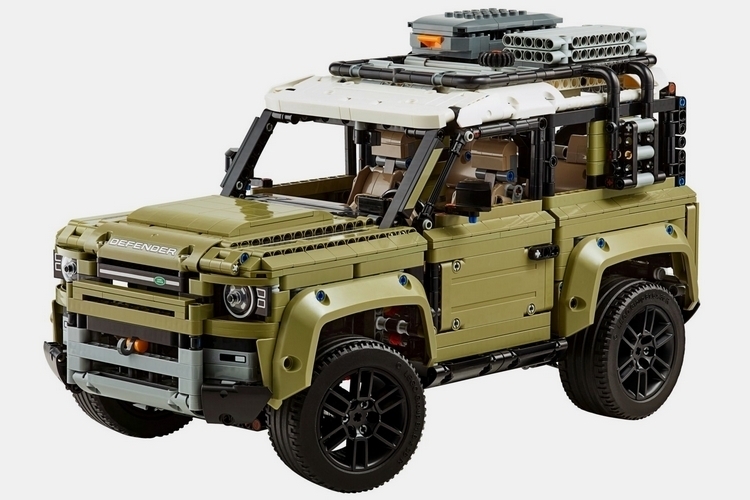 If you follow automotive news, then you’ve probably heard: after a brief hiatus, the Land Rover Defender is back. Whether you’re planning to pick up the 2020 model or will just adore it from afar, you can also add one to your model collection with the LEGO Technic Land Rover Defender.

That’s right, LEGO will be having their own Defender reboot, allowing you to add one of the angular off-roaders to your fleet of construction toy cars. Whether you want to let your minifigures go overlanding, set up a tabletop car camping site, or just have a tough-looking SUV parked down the street of your tabletop city block, this thing lets you do that and more with a sick-looking replica of the popular model from the British automaker. 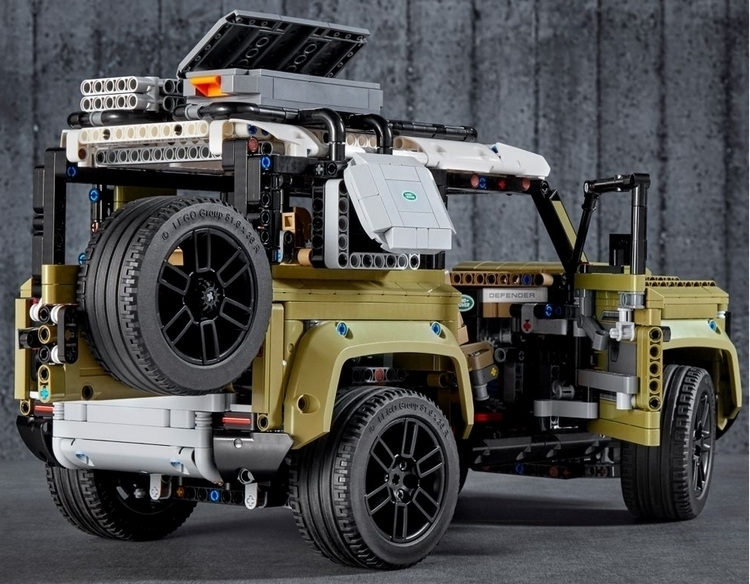 The LEGO Technic Land Rover Defender recreates the widely-loved vehicle in excellent detail, capturing its clean lines, sculpted surfaces, and burly stance into a model you can build using a collection of construction bricks. From the body panels and carefully-placed emblems to the signature rims and ground-gripping tires, this thing lets you put together a fully-equipped model that looks like it’s ready to tackle the bumpiest backcountry. Just like other Technic models, it comes with working wheels that allow you to get a minifigure to drive the darn thing, complete with a working steering system for navigating corners, independent suspension on both axles, and even a three-differential all-wheel drive system, so the darn toy runs like the actual thing (well, if it had a functional engine anyway).

Pop-up the hood to get a clear view of the non-functional in-line six-cylinder engine, which comes with moving pistons underneath to further step up the realism, while the rear seats can be folded forward to reveal the four-speed sequential gearbox, which, the outfit claims, is the most sophisticated they’ve built to date. Suffice to say, there are plenty to appreciate here beyond the vehicle’s highly-detailed exterior. 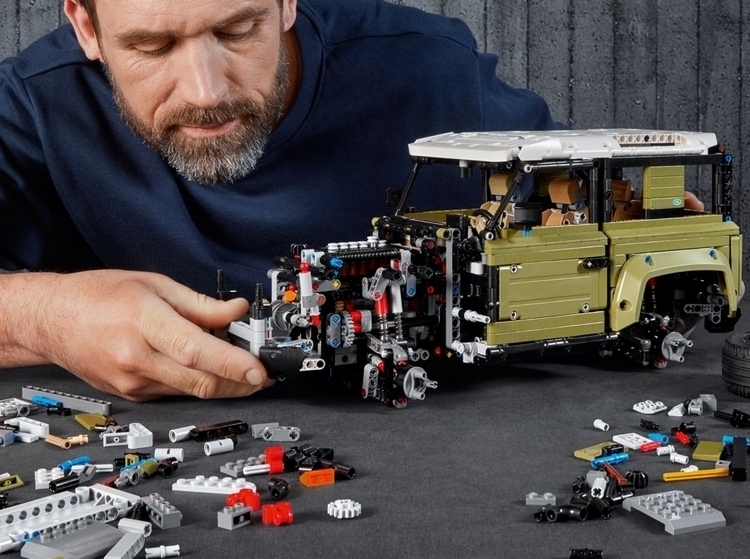 The LEGO Technic Land Rover Defender has side doors that open to give access to the vehicle’s cabin, which features a decked-out dashboard with plenty of smaller moving parts, including two levers for engaging the transmission’s gear ratios and a selector for changing gear. You can also open the tail door by turning the rear-mounted spare wheel to get access to the cabin from the back. The roof rack, which comes loaded with a storage box, pannier, ladder, and traction mats, can be removed to give the SUV a cleaner look for driving around the city, while the working winch allows it to haul heavy cargo like a proper workhorse of a ride. 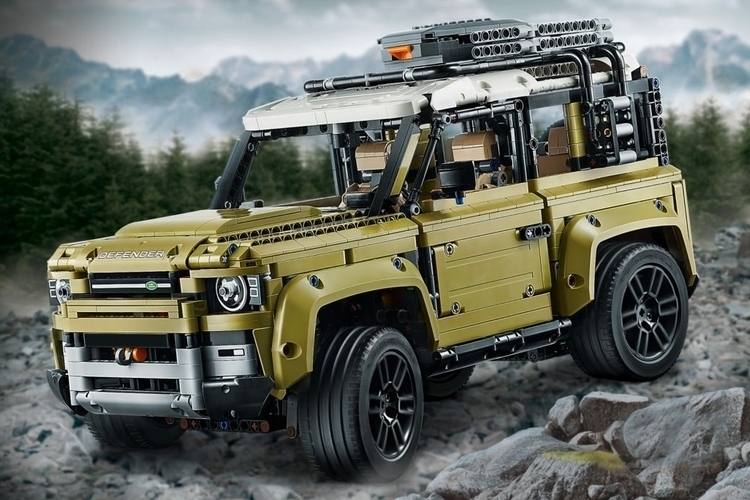 When built, the vehicle measures 16 x 7 x 8 inches (length x width x height), allowing it to make for a substantial display piece to add to your shelf of LEGO vehicles. It comes with over 2,500 pieces, by the way, which should make for a fun and challenging build, whether you like to put together your models in one sitting or stretch it out by working in brief stretches day-to-day.

The LEGO Technic Land Rover Defender will come out October, priced at $199.99.