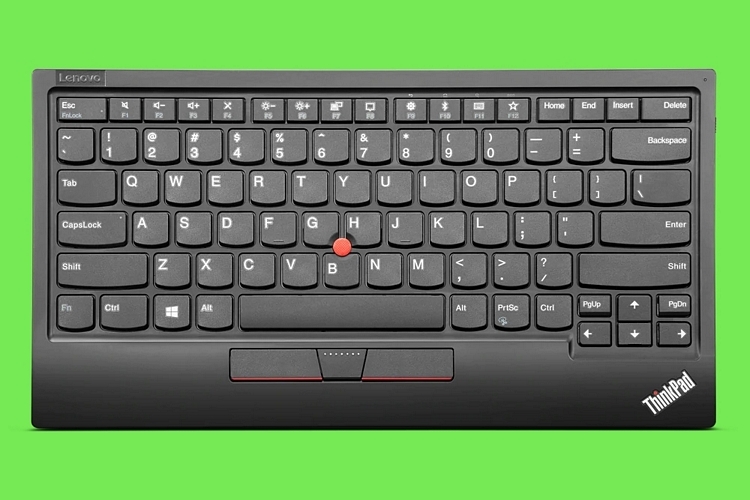 There was a time when the trackpoint in IBM’s Thinkpad laptops was considered revolutionary, giving folks a way to effectively move the cursor even without the need to use a mouse. Not only was it incredibly useful, it gave the laptop a unique character. It became such an iconic design, in fact, that Lenovo kept it in the model long after they inherited it from IBM. The Lenovo ThinkPad TrackPoint Keyboard II takes that same unique keyboard with trackpoint from the ThinkPads of old and turns it into a standalone peripheral.

That’s right, Lenovo made a keyboard that looks like the keyboard from ThinkPads before trackpads became a thing. Why? So people who enjoy using the trackpoint can use it for navigation even when they’re on the office desktop, the gaming rig at home, or some other laptop that uses a more conventional keyboard-and-trackpad layout. 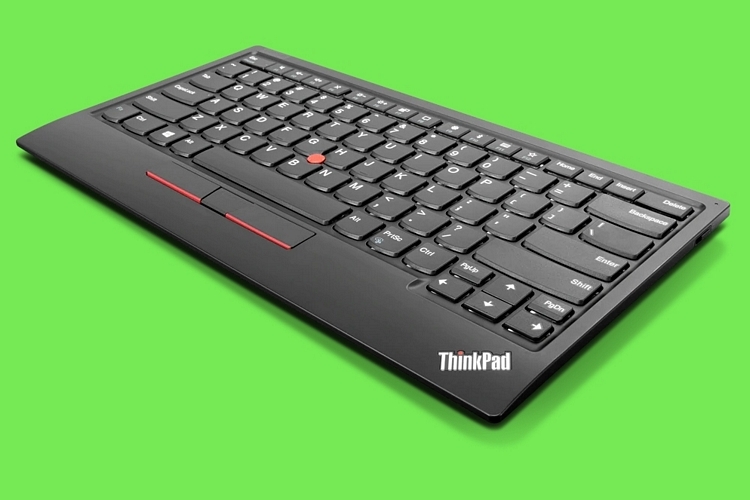 The Lenovo ThinkPad TrackPoint Keyboard II is, basically, a replica of the keyboard from the Thinkpad laptops from the pre-trackpad era, giving fans of the trackpoint a way to use it on non-ThinkPad computers. According to the outfit, it uses the exact same trackpoint and click buttons used in their laptops to enable proper navigation while using up very little room, as well as the exact same dish-shaped key caps, making this a must-have accessory for Thinkpad fans who appreciate the peculiar ergonomics that laptop’s unique design affords them.

How many people would actually prefer using a trackpoint over a mouse or a trackpad? Given that they’re releasing this, Lenovo’s likely betting there’s a decent amount, as those people who have figured out how to properly use a trackpoint will more than likely choose this, since it lets you keep your hands on the keyboard the entire time, instead of having to switch to another peripheral. 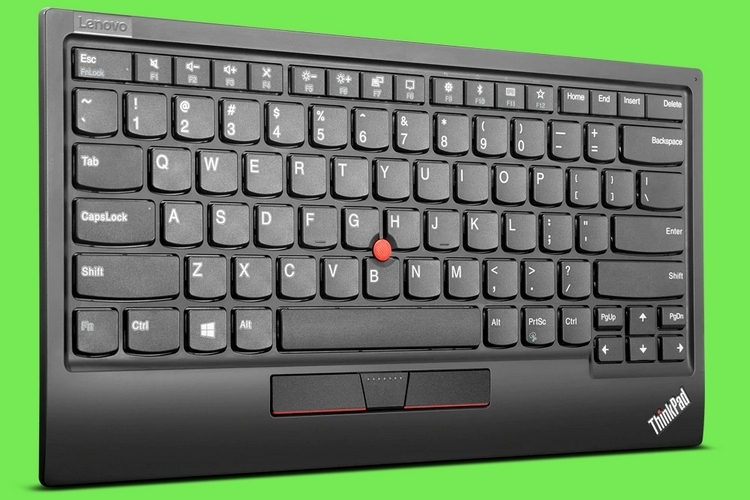 The Lenovo ThinkPad TrackPoint Keyboard II has all the media and function keys found in the original keyboard (it has 84 keys), complete with an F12 key that serves as a programmable hot key, so it gets you all the functions that you need to do any type of computing work, along with the Trackpoint II’s six-point entry support for the visually impaired. The keys, by the way, use scissor switches, so you get to enjoy the short travel time, relatively quiet operation, and snappy responsiveness these types of switches are well known for facilitating, all while being rated for a lifecycle of up to 10 million clicks. 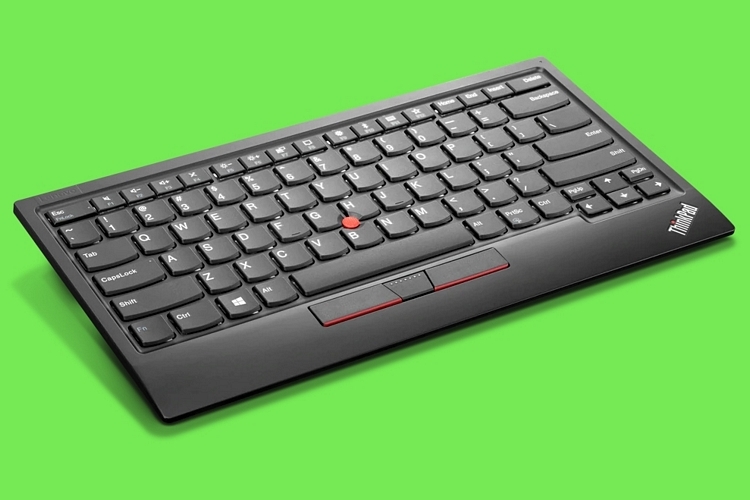 It’s a wireless keyboard, by the way, that can pair with PCs over Bluetooth or an included 2.4GHz wireless dongle, in case your PC doesn’t have Bluetooth built-in. The onboard battery can keep it in operation for up to two months on a single charge, all while juicing up completely in around an hour and a half.  Sadly, it only works with Windows PCs (no Macs or Linux), although Lenovo says it should also work with Android smartphones.

Want one? The Lenovo ThinkPad TrackPoint Keyboard II is available now, priced at $99.99.