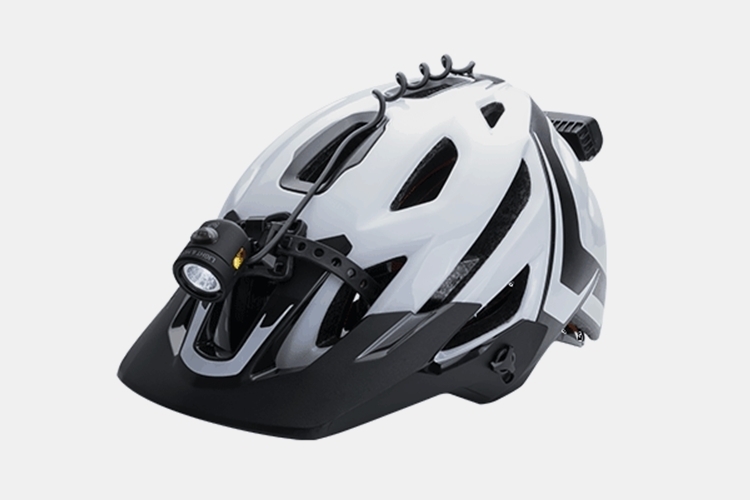 Yes, you can install headlights and rear lights on your bike to improve your visibility during night rides. They work well enough. The Light and Motion Vis 360 Pro, on the other hand, puts the light on your bike helmet, giving you a handy light that you can use for illumination, whether you’re on a bike or off it.

Just like the outfit’s previous helmet lights, it gives you bright LEDs both front and rear, effectively putting the bike’s headlight and taillight on your head instead. Unlike them, however, the front and rear lights can be switched on independently, so you can turn both on when you’re riding to illuminate the roadways, then switch off the rear light for those times you’re using it as a headlamp, making it equally useful when you’re fixing the bike on the side of the road. 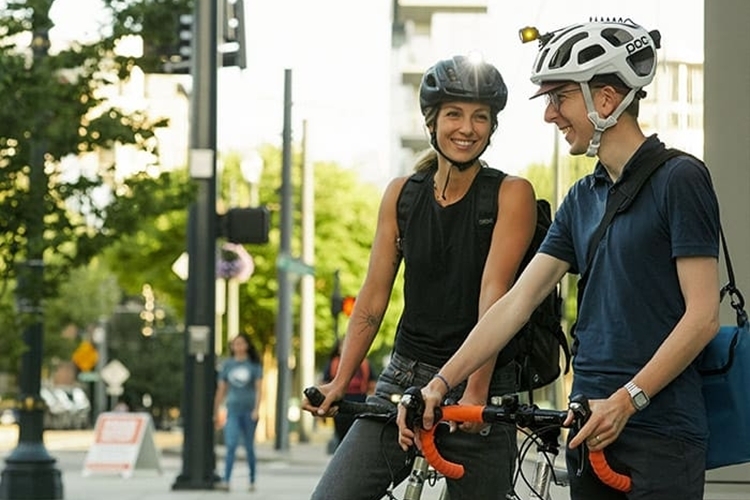 The Light and Motion Vis 360 Pro is equipped with a 600-lumen headlight and a 24-lumen taillight, both of which use premium CREE LEDs to ensure optimal visibility when you’re riding in low-light conditions. It uses a micro-peened reflector on the headlight to optimize the beam pattern and provide a smooth 20-degree spot light, allowing you to see the road ahead without the distraction of hard edges on the illumination, while the rear light relies on a pulsing red beam that’s sure to grab the attention of motorists coming from behind.

There’s also dedicated amber side lighting that ensure visibility from all available angles, allowing motorists to see you even when they’re coming from an intersection. Suffice to say, this single solution keeps you visible a full 360-degrees, making it a more efficient solution compared to any comparable 360-degree bike-mounted lighting we’ve seen before. 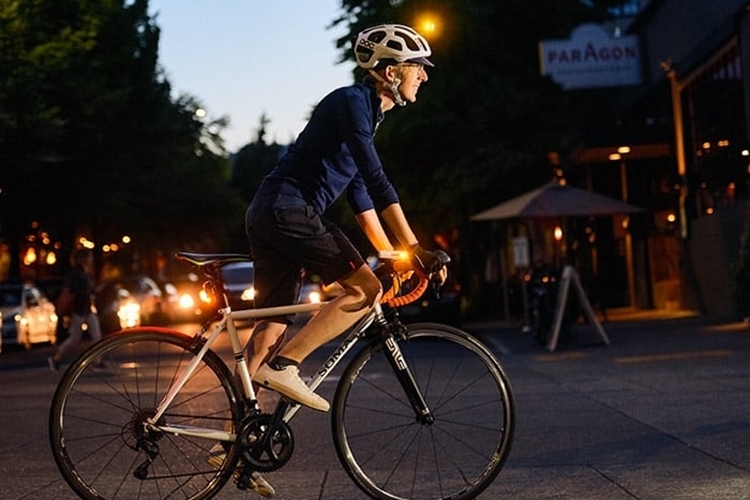 When running in full brightness, the Light and Motion Vis 360 Pro’s onboard battery can power the lighting system for up to two hours straight, which should be enough for most people’s nighttime commute. Since you probably won’t need the full 600 lumens when riding on most clear nights, though, it comes with four power settings, so you can use just the right amount of light you need to stay safe on the road. At the lowest setting, it turns down the headlight to 70 lumens, which stretches the battery life to a full 12 hours. 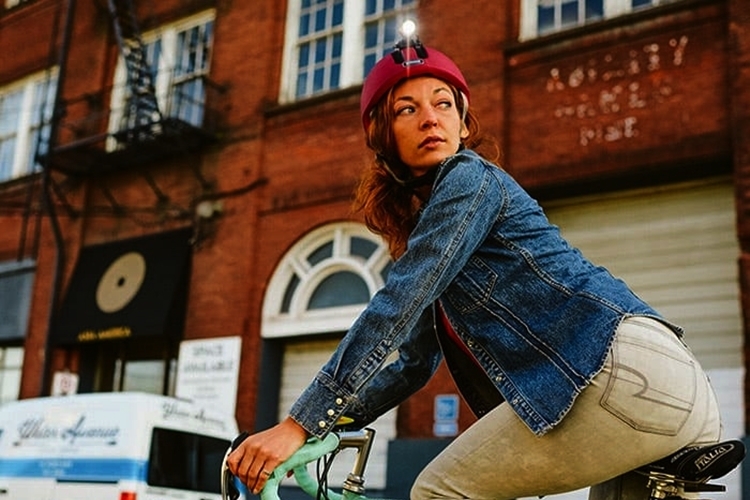 The lighting system is waterproof to IP67 standards, all while being impact resistant, so this should handle the hazards of your daily commute without much hassle. The whole thing, by the way, weighs just 0.3 pounds, so this won’t add any sort of noticeable heft on your helmet, allowing you to move as naturally as you do without it. When used as a headlamp, by the way, it needs to be worn on a helmet, as it doesn’t include a dedicated headband. We know, you’re going to look goofy wearing a cycling helmet while hiking back to camp, but if it helps you light the way, we doubt you’ll mind it all that much.