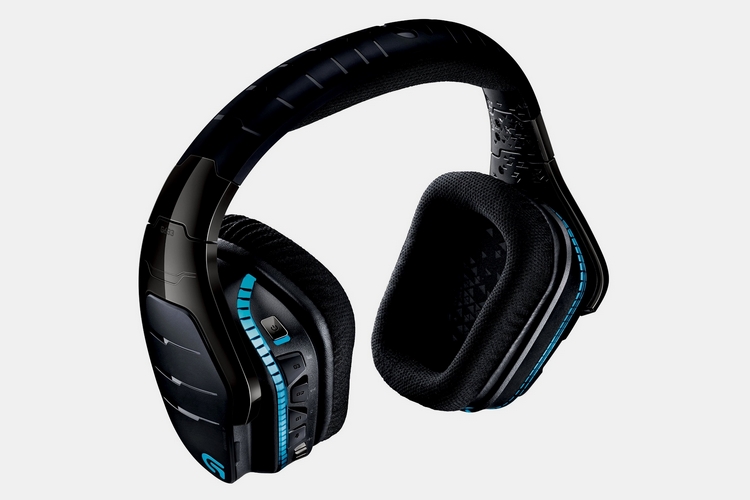 Headphones aren’t typically the first thing you worry about when it comes to your PC gaming setup, but that doesn’t mean you’ll just make do with any $10 model you can find at the bargain bin. At some point, you’ll want to step up the audio to enjoy the most immersive gaming experience. That’s when you’ll start considering something like the Logitech G933 Artemis Spectrum.

The new flagship of the company’s gaming headset line, it boasts an all-new build both inside and out, from a newly-engineered audio driver to revamped ear cushions to a modified microphone. It’s also designed to switch seamlessly among a variety of setups, facilitating smooth transition from PCs to home theater gear to game consoles to mobile devices. 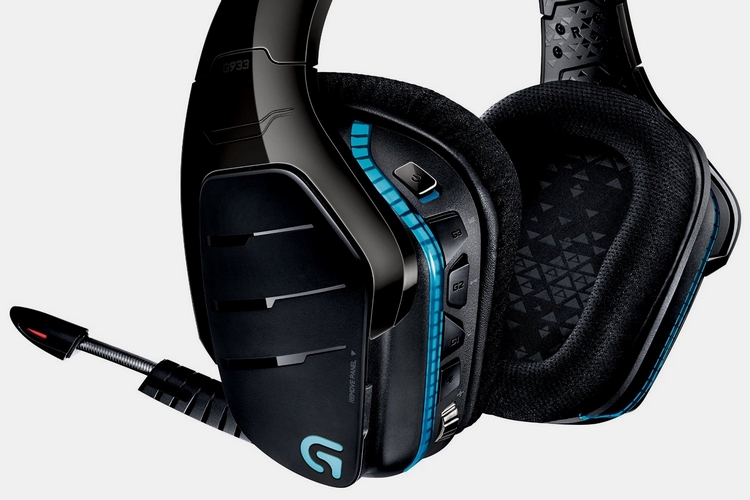 The Logitech G933 Artemis Spectrum comes with two analog and one USB inputs, allowing it to hook up to three audio sources at the same time. Even better, it has a 2.4GHz wireless rapid-burst adapter built into the USB connection, so you can opt for a wireless connection if you prefer being untangled during your gaming sessions.   Both Dolby 7.1 and the new DTS Headphone:X are integrated into the headset, enabling a superior audio experience, regardless of which device you’re using as an audio source. Features include 1.6-inch Pro-G drivers, a foldaway noise-canceling mic, a secondary inline mic, three programmable buttons, two RGB lighting zones with effects that you can adjust on the fly, and even the ability to mix sound from two audio sources.