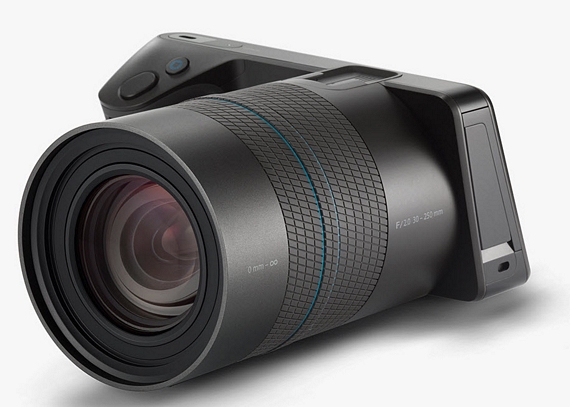 A little over two years ago, Lytro introduced a kaleidoscope-shaped camera that let photographers refocus shots after taking them, introducing light-field camera technology to the consumer market. It was an impressive trick. Somehow, though, the combination of form factor, picture quality, and limited feature set did not sway photography enthusiasts all that much to it. They’re hoping that will change with the Lytro Illum, a new high-end camera aimed at professionals.

Instead of the quirky form factor of their first camera, the new model comes in a package resembling a more traditional DSLR. It also boasts perspective-shifting features, as well as a four times its predecessor’s shooting resolution, making for a consumer device that’s going to be a lot more functional for serious photographers. 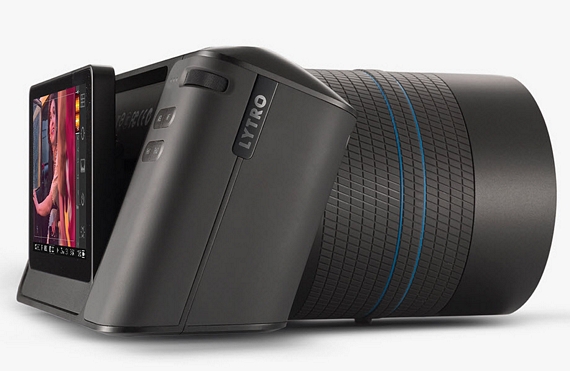 The Lytro Illum uses a one-inch sensor, with a shutter that can go as fast as 1/4,000th of a second and a zoom lens with an impressive 30 to 250mm range. Downside is, the lens is fixed, so there’s no chance you can throw on aftermarket lenses on this thing post-purchase. Images are processed by an onboard Snapdragon 800 processor, with a 4-inch angled touchscreen on the rear for viewing pictures, navigation, and controls. It comes with a real-time mapping tool, the Lytro Button, which previews the depth range you’ll be working with once you shoot a specific scene, essentially helping you frame a shot with maximum depth effect. 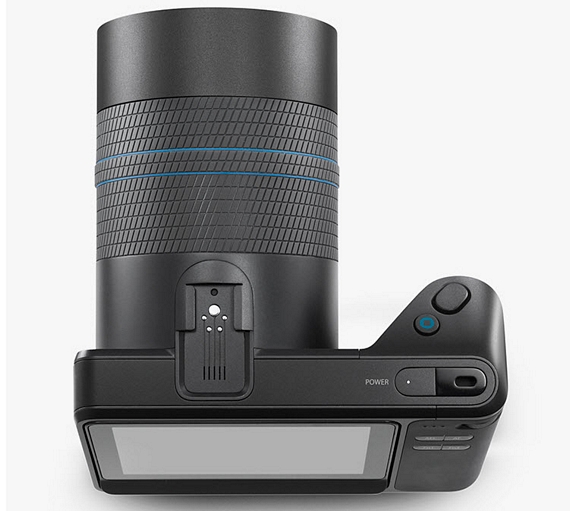 Does Lytro finally have the right package for their light-field photography tech with the Illum? It remains to be seen. With its combination of sleek looks, unique concept, and high-quality captures, they, at least, have a legitimate shot. It hits shelves in July, priced at $1,599.