MOAI Is A Cleaning Robot For Your Aquarium… Really 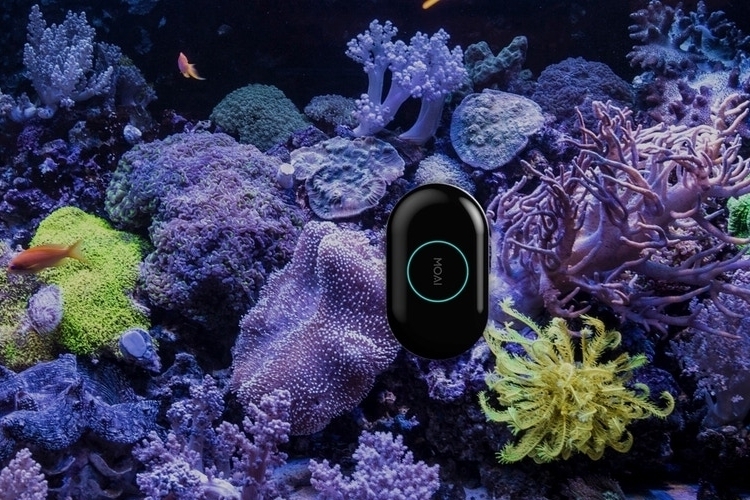 You already have a robovac cleaning your floors, a robomower trimming your lawn, and a poolbot to keep the pool in the back clean. Might as well have another robot to clean the aquarium, too. Seriously, that’s what you can have with the MOAI, an aquarium-cleaning robot.

No, it’s not a replacement for whatever systems you currently have keeping the aquarium clean. It’s not quite that sophisticated yet. Instead, it’s basically an autonomous scrub pad that can clean the inside walls of your aquarium on its own, removing algae build-up to keep it looking nice. 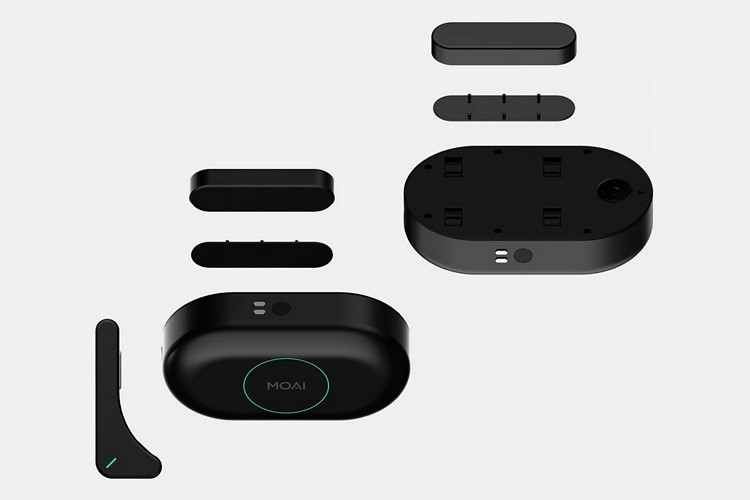 MOAI consists of three components: a mobile robot that travels outside the aquarium, a scrub pad that’s magnetically snapped-on to the robot through the glass, and a charging dock that’s mounted outside the aquarium wall. When cleaning the robot traverses the entire exterior wall of the glass, going over every inch to ensure the scrub pad can work its cleaning magic inside. An ultrasound navigation system allows it to map its exact position on the aquarium, as well as to remember all the parts it has already cleaned, while adaptive mapping capability allows you to define the areas where it should clean, so it doesn’t attempt to get below the sand bed where the scrub pad can’t enter.

An integrated camera on the robot allows it to stream a real-time video of your aquarium over Wi-Fi, so you can watch the relaxing marine scenes you’ve set up at home wherever you are. It captures video in 1080p with a 120-degree wide angle, so it should provide some stunning aquarium videos that are good enough to share with your friends if you’re so inclined. 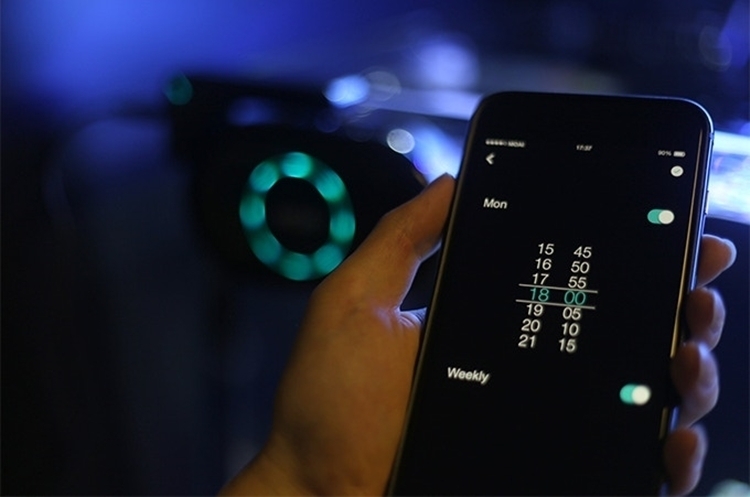 MOAI comes with an accompanying app where you can trigger the robot to start cleaning or video streaming at any time. Since it’s mobile, the robot can autonomously cruise around the aquarium, sending a real-time feed of whatever it encounters to the app. You can also control the position manually, in case there’s a particular section of the aquarium that you particularly enjoy. You can even bookmark your favorite positions, so the robot can return to it at the tap of a button. Whenever it detects the battery is low, the robot automatically returns to its docking station, so you’ll never end up with a robot stuck in a corner because it can’t make it back to the charging dock.

According to its creators, the robot can be set up in just a few minutes, so you can have a cleaning-robot-slash-aquarium-camera without much work required.  Do note, the robot can only work on standard box-shaped tanks with flat walls, as the integrated mobility system won’t be able to handle curved surfaces. It comes in two variants: a smaller one designed for glass with a maximum 14mm of thickness and a larger one that can handle up to 20mm of thickness.  Both can work on aquariums with a maximum width of 200 cm.

A Kickstarter campaign is currently running for MOAI. You can reserve a unit for pledges starting at $199.