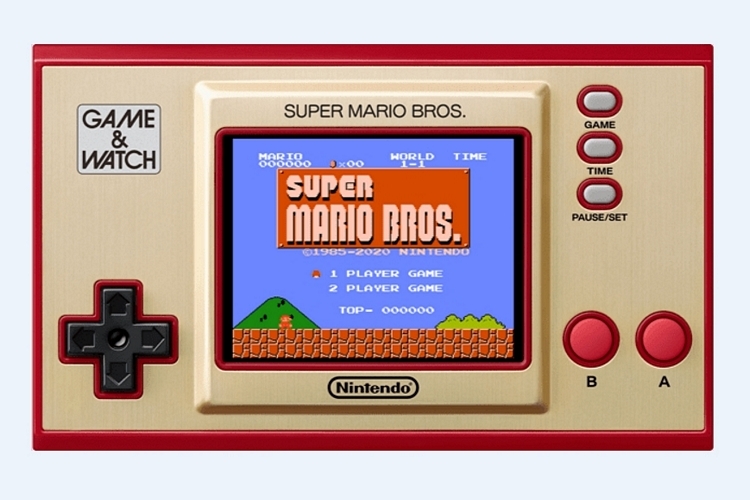 Folks of a certain age will remember the Game & Watch, those old handheld consoles from the 80s that let you play arcade games anywhere you go. It was Nintendo’s predecessor to the Gameboy and we have no doubt they conjure a certain feeling of nostalgia to anyone who ever owned one in their youth. So much so that they’ll probably be willing to buy a new one, regardless of what game it had on it. So yeah, that’s the whole reason why this Nintendo Game & Watch Super Mario Bros. exists.

That’s right, Nintendo went ahead and revived the Game & Watch. Instead of having Popeye, Donkey Kong, or any of those other old arcade games, though, it comes running a full copy of the original Super Mario Bros. 2. We know, your inner 80s gamer actually wanted to play with actual games that came out on that handheld all those years ago (they could have put the entire library in to really step up the nostalgia), but they opted to throw in one of the most popular games of all time instead, which, we’ll be honest, isn’t that bad, either. 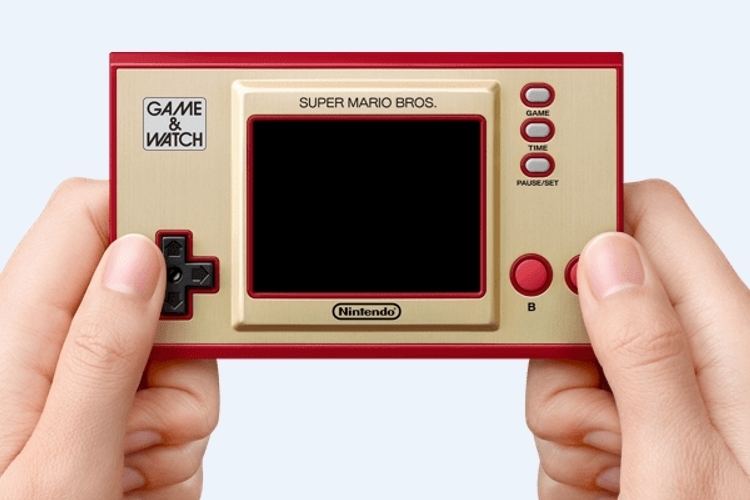 The Nintendo Game & Watch Super Mario Bros. look exactly like the original handheld games from the 80s, with a D-pad and two action buttons for controlling the in-game action. Instead of a black and white display, it gets a full color screen since, you know, it’s been over 30 years since the original versions came out. It comes with the NES version of Super Mario Bros. 2, so you can jump over pipes, climb vines, and stomp on Goombas just like you do when you fire up the NES Classic Edition you snagged for Christmas a few years ago. Yeah, we don’t know how many times Nintendo can sell you the same games over and over, either, but they definitely seem to be succeeding on that front. 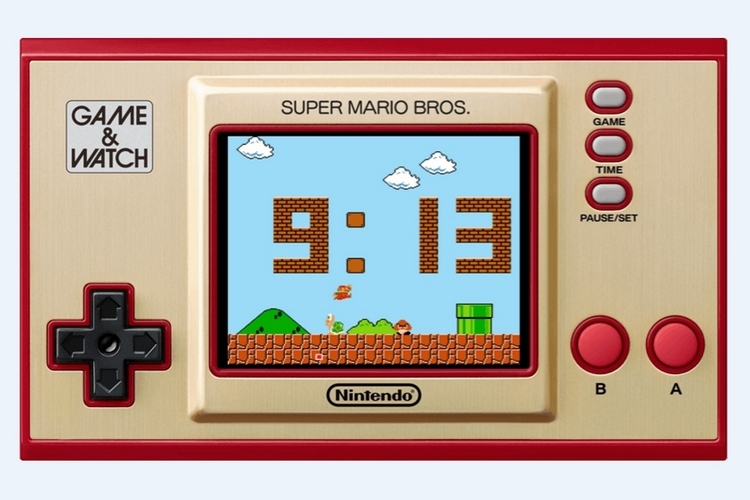 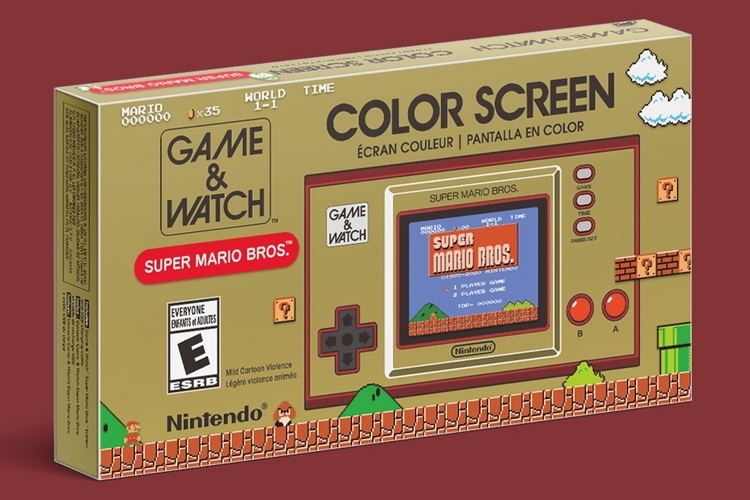 The Nintendo Game & Watch Super Mario Bros. also comes with a Time button that turns it into a digital clock with a Super Mario animation in the background. According to Nintendo, there are 35 variations to the clock screen, so it can show a different background each time out, making this a potentially nice desk clock either for the bedside table or the desk in the office. Instead of running on button cell batteries like the original 80s handhelds, this modern reissue comes with a rechargeable battery that can keep it running for up to eight hours of playback between charges.