NES Classic Edition: Nintendo’s Newest Console Is An Old One… And It’s Awesome 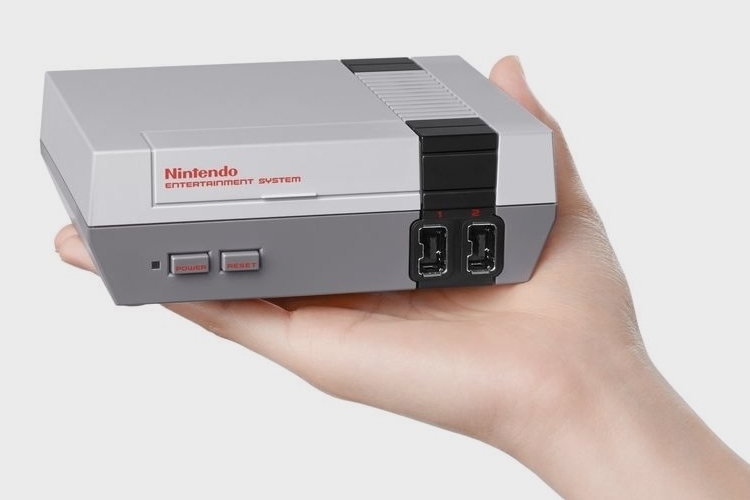 There’s no shortage of ways to play classic NES games on our devices these days. Heck, you can even get consoles, arcades, and handhelds dedicated to reliving the pixelated games of the era. If you want the most authentic experience, however, nothing beats buying an old NES and game cartridges to go along with it. Problem is, that’s too much of a hassle.  The NES Classic Edition might be the next best thing.

Styled to look like a miniature version of the 80s original, the console recreates the highly-beloved gaming system, albeit in a size that will take up minimum space in your already-crowded media cabinet. Even better, your TV doesn’t need coax inputs like the original NES, with the darn thing plugging into an HDMI slot just like any modern console. 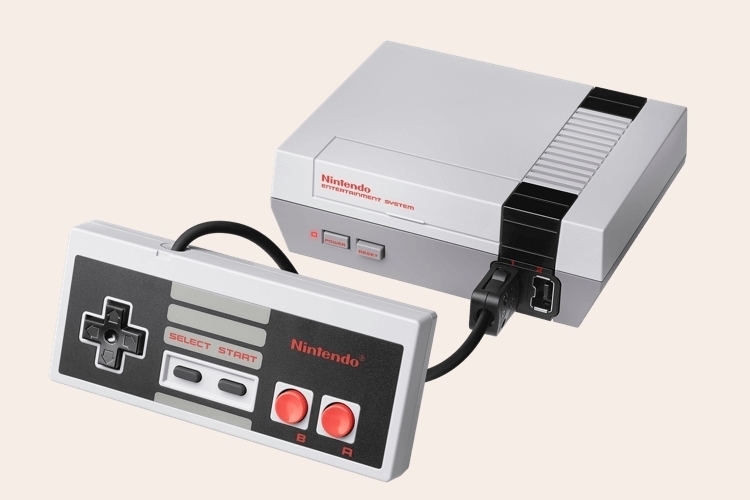 The NES Classic Edition won’t play cartridges, which will probably disappoint purists who have held on to their collection all this time. Instead, it comes with 30 classic games onboard, including all the three Super Mario Bros., two Zelda games, a pair of Castlevanias, Super C, Ninja Gaiden, Tecmo Bowl, and a Tyson-less Punch Out. Like the original, it can accommodate up to two players at a time.

It comes with a controller that looks a lot like the game pad of the original, which, by the way, needs to be plugged in during play. And, yes, the same controller can be used with Virtual Console games on Wii and Wii U.

Slated to drop in November, the NES Classic Edition is priced at $59.99.