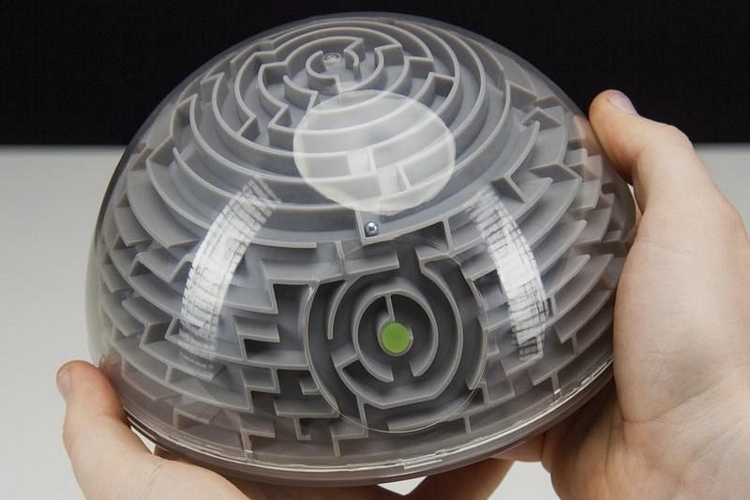 With the Death Star’s massive size, it only makes sense that finding your way inside can be a confusing affair with rows upon intersecting rows of hallways and corridors that just never seem to end. We can only imagine the feeling of being there for the first time, trying to find the bathroom with your bladder about to explode. Even the Force can’t help with that. The Star Wars Death Star Maze Game looks to replicate that confused panic by turning the gigantic battle station into a ball-in-a-maze puzzle.

Designed by Paladone, the toy doesn’t actually turn the entire Death Star into a puzzle game. Instead, they only take the top half, which should make the whole ordeal of navigating a ball bearing across the labyrinth only half as complicated. Of course, that’s not to say this thing doesn’t look daunting, but you should have an easier time than Luke, Obi-Wan, and the gang probably had when they infiltrated the actual Death Star to rescue Princess Leia. 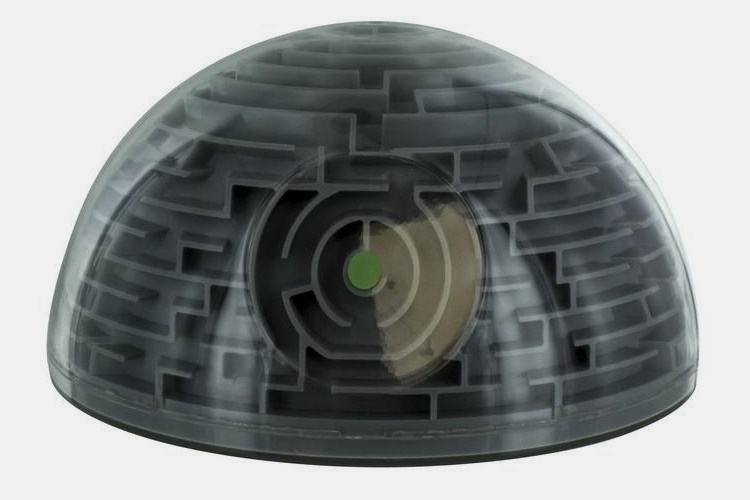 The Paladone Star Wars Death Star Maze Game is an erstwhile standard ball-in-a-maze puzzle, albeit in a design that recreates the appearance of the Empire’s deep space mobile battle station. The dome-shaped labyrinth measures 6.3 x 3.1 inches (diameter x height), so there’s plenty of paths that lead to all sorts of other paths, ensuring you’ll have to run into several frustrating dead ends and loops before finding your way to the target point, which corresponds to the Death Star’s laser focus lens. 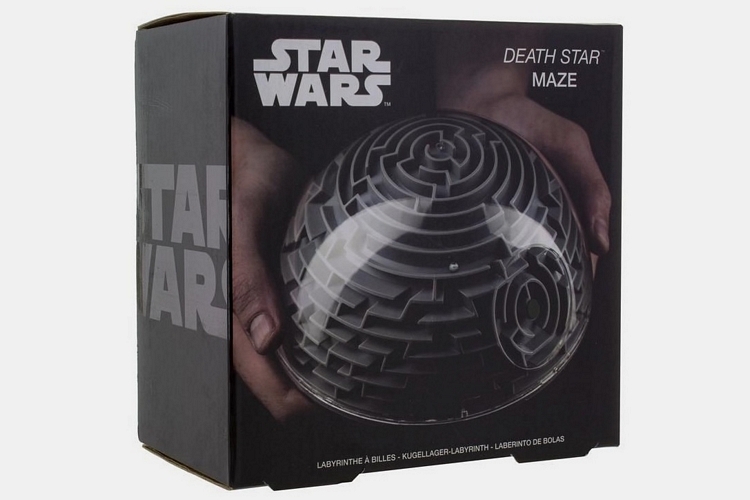 How tough is it? We don’t know, but given how this is the third version of the outfit’s Death Star Maze Game, we imagine they crafted it to be more daunting than its previous iterations, so puzzle fans should expect a little more challenge this time around.