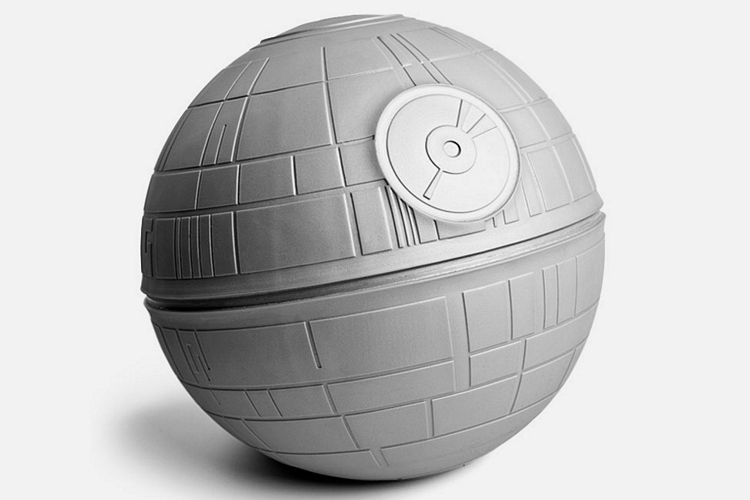 What the heck is a slam ball? We know, we had to check, as well. Turns out, it’s just the name some companies have started using to market the good old medicine ball, since, you know, modern workouts tend to see them slammed into walls and floors in a violent manner. Truth be told, though, the name sounds a heck of a lot more suited for the Onnit x Star Wars Death Star Slam Ball.

That’s right, Onnit is back with another pop culture collaboration (remember that Onnit x Marvel collection a while back?), this time incorporating imagery from, what is arguably, the most important sci-fi franchise in history. And this medicine ball right here is our favorite of the lot, as it comes clad in the likeness of the moon-sized mobile space battle station owned by the Galactic Empire. 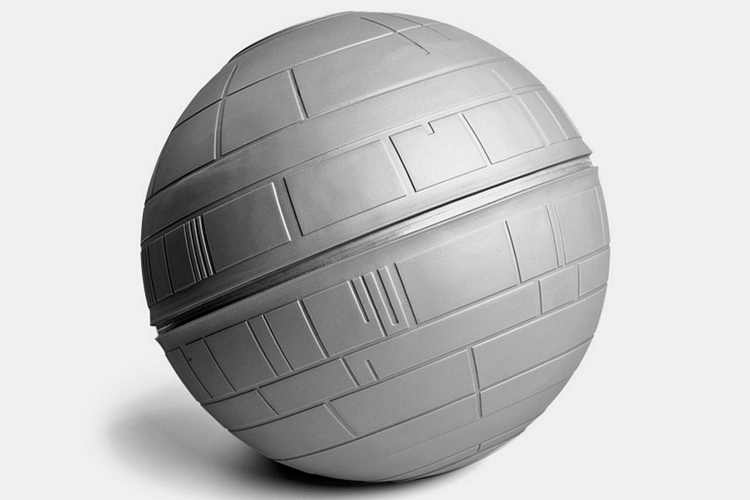 The Onnit x Star Wars Death Star Slam Ball is a 20-pound medicine ball that you can use much like any similar product in the market. Whether you’re carrying it in hand as regular weights, throwing it at the wall for core exercises, or slamming it on the floor for your abs workout, this thing should be able to function properly for any standard medicine ball exercises. Why is it called a slam ball? According to Onnit, traditional medicine balls tend to suffer serious wear over the endless throwing and slamming they inevitably receive – their version has been designed to be far more durable, so it can stay functional for a whole lot longer. Which, we guess, is plenty appropriate for anything that dares style itself as a planet-destroying battle station.

Construction is a dense polyurethane rubber that the outfit describes as “incredibly strong,” so you should be able to abuse this in the gym without destroying it and weakening the Imperial Military’s forces. We’re assuming, of course, you’re not fighting for the rebel’s cause – if that’s not the case, then maybe you’ll want to dole it inhuman levels of punishment to finally put an end to the Galactic Empire’s reign. 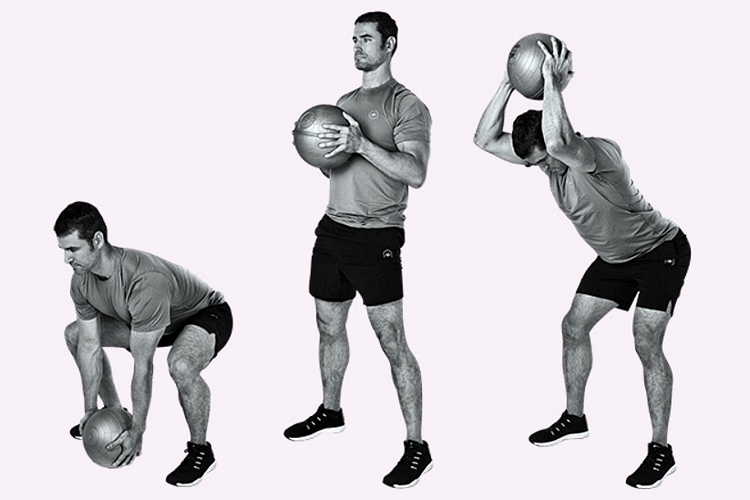 The Onnit x Star Wars Death Star Slam Ball, of course, comes with Death Star detailing, with multiple ridges and trenches all over the surface recreating the ones found in the movie. Granted, it looks more like a regular medicine ball than a Star Wars prop from afar, although up close, the details really stand out. Aside from looking incredibly cool, those grooves also provide additional grip during workouts, ensuring you can grab it securely in your hands, throw it against every surface imaginable, and catch it through every single exercise. 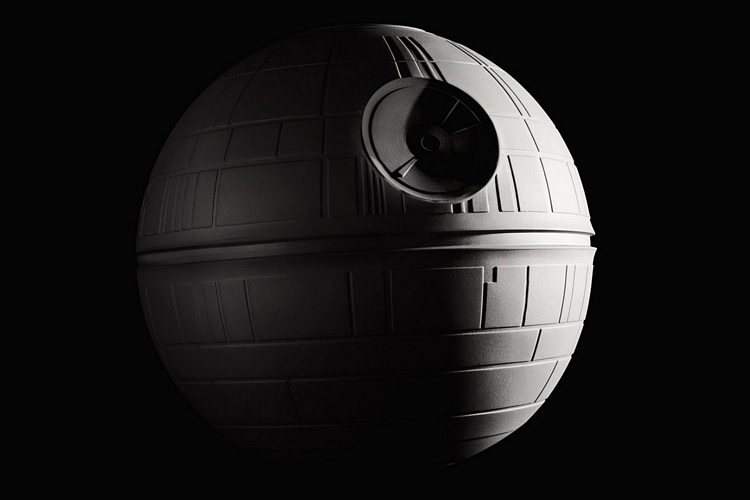 Aside from the Death Star Slam Ball, the Onnit and Star Wars collaboration also includes a yoga mat that features Hans Solo’s frozen in carbonite image, so you can roll around the gym floor right on top of the beloved protagonist. Yeah, that doesn’t sound good. They also have a trio of kettlebells that have been sculpted in the likeness of Darth Vader, Boba Fett, and a Stormtrooper.