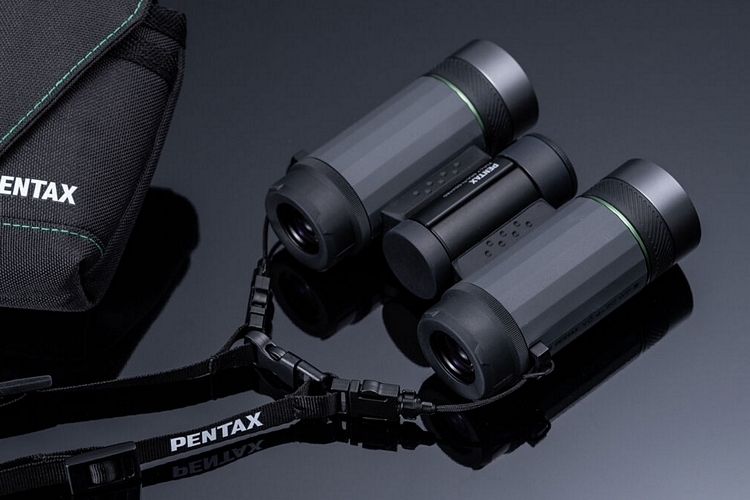 It looks like any pair of binoculars. You know, the kind you can use to spot birds at the park, watch an arena concert from the cheap seats, or survey the path ahead while you’re hiking in the backcountry. The Pentax VD 4X20 WP, though, is designed for versatile function, allowing it to function as binoculars, two separate monoculars, or a high-magnification telescope.

Sporting “the world’s first detachable binoculars design,” the binoculars can be used as a regular two-barreled optical device, all while splitting into two separate barrels, in case you want to share the view with your companion. Even better, those two separate barrels can be connected inline, allowing their overlapping optics to amplify magnification for use as a functional telescope. 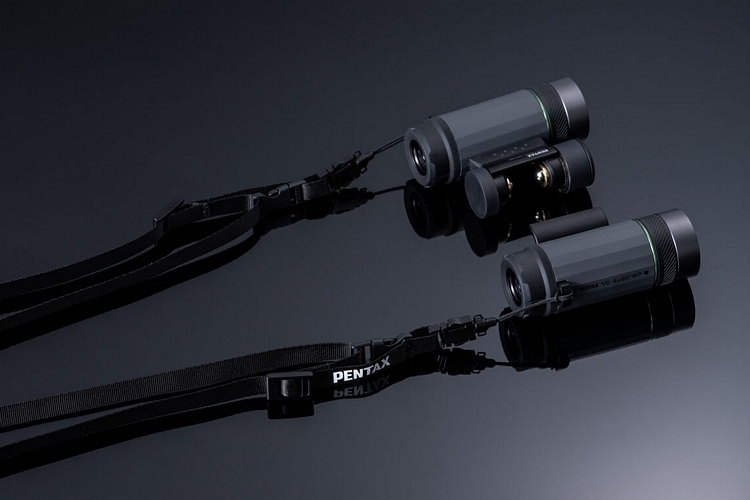 In binoculars form, the Pentax VD 4X20 WP delivers 4x magnification, so it’s squarely on the lower end of the scale, making it useful but not ideal for majority of applications, whether it be for live sporting events, big game hunting, or bird watching. From what we can tell, the main reason for keeping magnification low is the monocular function, since you’re likely to use that for magnifying objects at a closer distance (focus distance is just 20 inches in monocular mode), such as a museum exhibit with plenty of tiny, ornate details that are difficult to peruse with the naked eye. Plus, if you need better magnification, you can always connect the two barrels together, which beefs the optics up to 16x magnification for getting a clearer picture of objects at a great distance.

It has a field of view of 525 feet at 1000 yards, which, Pentax claims, is ideal for watching scenes with plenty of moving subjects in it, as the wide frame lets you see a good of load of the ensuing action. That field of view, however, shrinks to 135 feet when used in telescope form, so it’s much more useful for zeroing in on subjects positioned much further away. 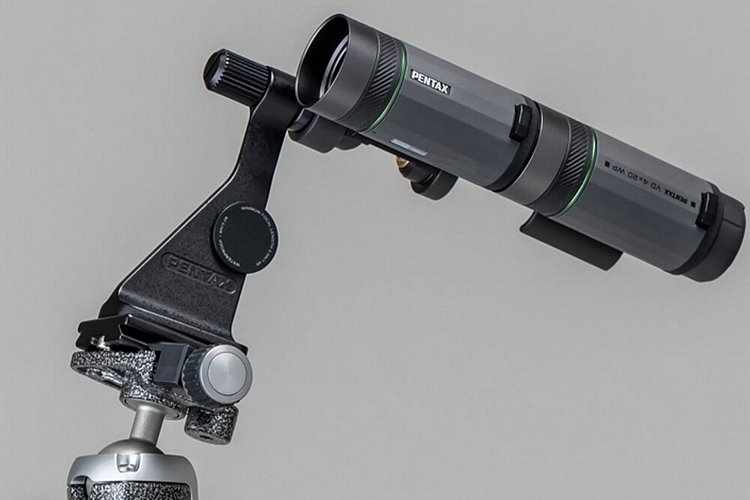 The Pentax VD 4X20 WP boasts multi-coating on the surface of all reflective elements, along with phase coating on the roof prisms and dielectric multi-layer coating on the auxiliary prism, which results in optimized light transmission, reduced flare, and a high contrast image. It has a waterproof design that allows it to be immersed in up to three feet of water, so you can take this out in the middle of rainy season without having to worry. That same watertight construction allows it to be easily washable, so you can take it to the water for cleaning any time the dust, dirt, and mud of the outdoors accumulate on the device. 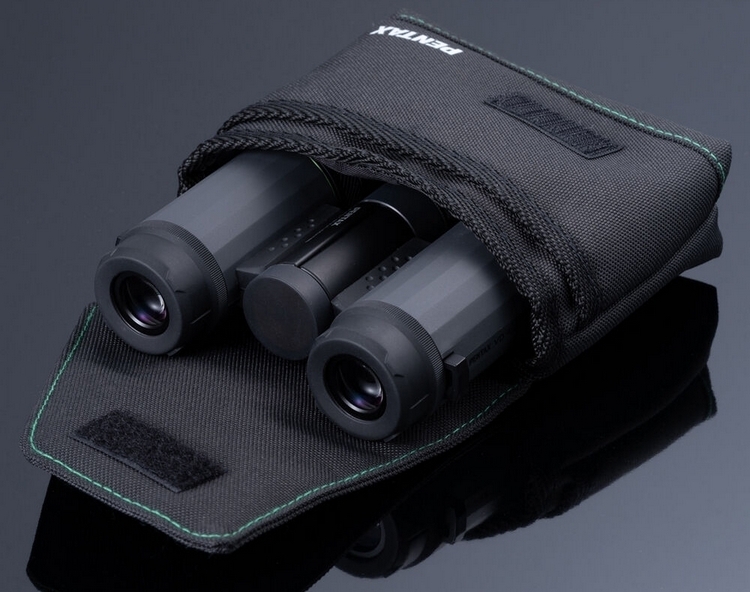 Other features include an included socket for mounting on a tripod (very useful when using as a telescope), non-slip rubber coated exterior, a seesaw-type focus mechanism to facilitate a one-handed grip even while making adjustments, and a neck strap that can split into two hand straps when using the device as monoculars. Dimensions are 3.7 x 4.6 x 1.4 inches (length x width x thickness) in binoculars form and 6.9 x 2.7 x 1.4 inches in telescope form.