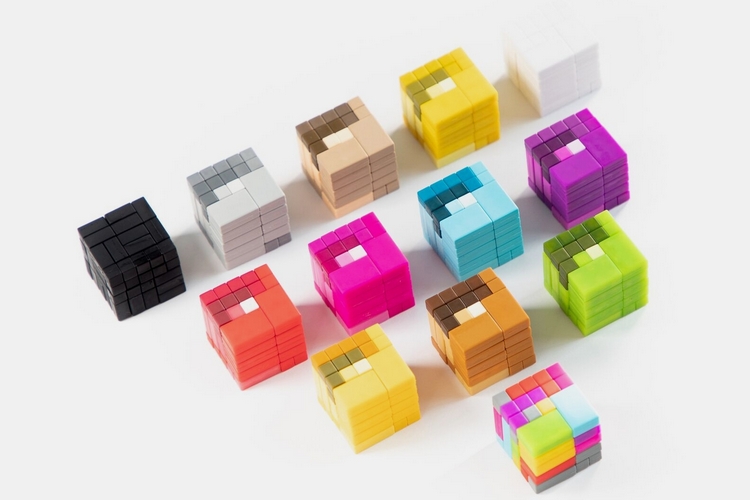 There’s plenty of options out there when it comes to construction toys, from popular brands like LEGO and K’NEX to upcoming outfits like Plus-Plus and Lini Cube. And while LEGOs are excellent for creating pixel art models, these PIXL magnetic blocks will definitely do a far better job.

Instead of snap-on connectors, the blocks come with magnetic sides that allow the pieces to just click in place as soon as they come within a certain proximity. No need to line things up meticulously, as the magnets will do most of the work, so you can just dream up whatever pixel model you have want to build and start putting it all together. 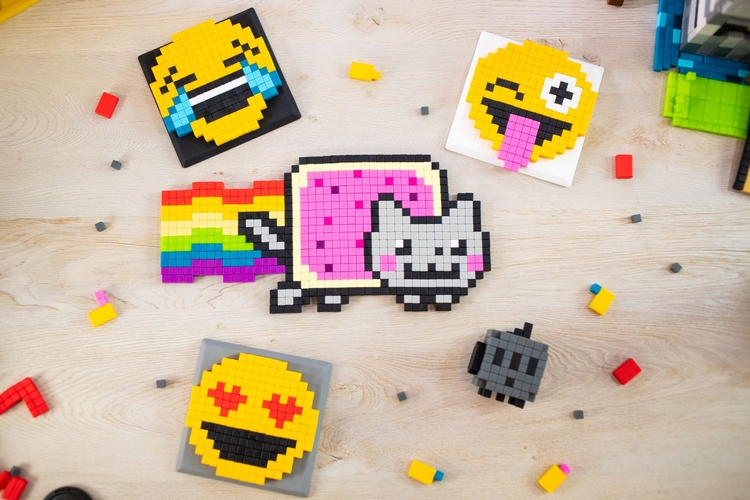 The magnets are auto-polarizing, by the way, so you don’t need to connect only specific sides to each other. Instead, the magnets will automatically self-correct as soon as you try to snap the blocks together, which makes the whole building process even simpler than construction toys that use snap-on connectors. In case a block isn’t self-correcting (the magnet is stuck for some reason), by the way, you can try bringing it close to a strong magnet that you currently own to force the polarity to align in a specific manner. For those who don’t really collect magnets, they also make a tool called PIXL Wand, which is basically a larger block containing a powerful magnet. 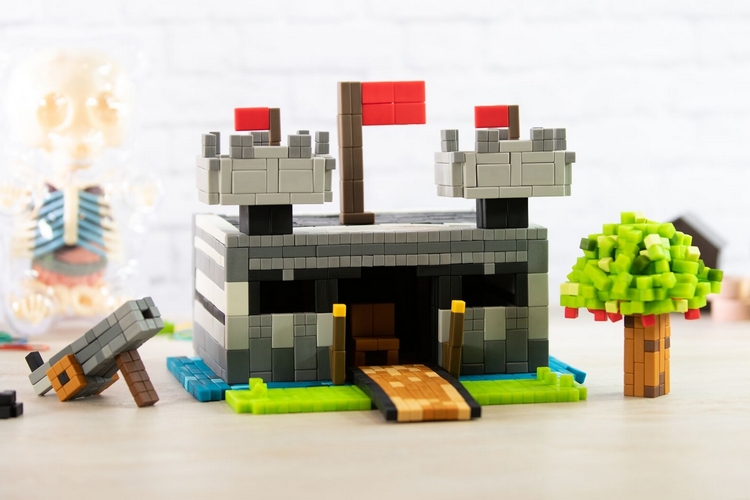 Using PIXL’s blocks, you can recreate nearly any kind of 2D or 3D pixel art that you want, whether it be 2D videogame character from the 80s, a 3D structure you previously built in Minecraft, or a LEGO model you want to reproduce using another construction toy. Sure, it’s probably best to build something simple to start, but the simplicity of the shapes and the way the snap together makes it quite easy to experiment and try new ways of putting thing together. 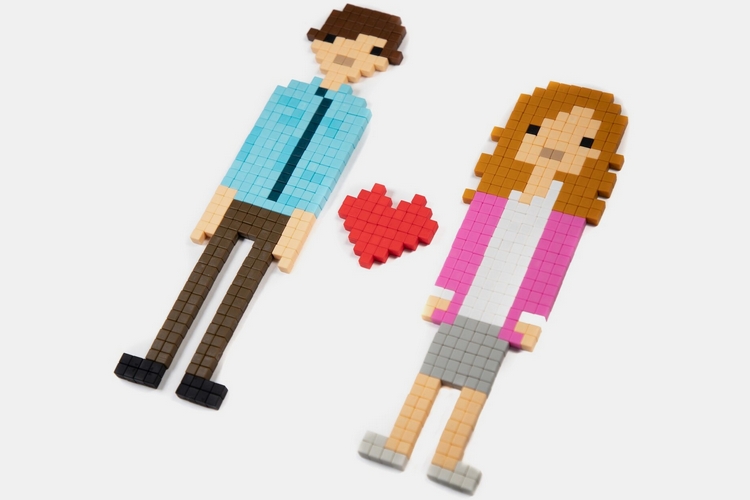 The blocks come in 52 different colors, so you can create enough contrasts in your models to make any particular element really stand out. Platforms, which the outfit calls PIXL Canvas, allow you to set models on an elevated base, with six different sizes (from 7×7 blocks to 63×63 blocks) available, depending on how big a model you want to create, while a companion app (iOS only, with Android coming, depending on interest) allows you to design 2D and 3D models before building them with the real thing.

A Kickstarter campaign is currently running for the PIXL. You can reserve a set for pledges starting at $16.