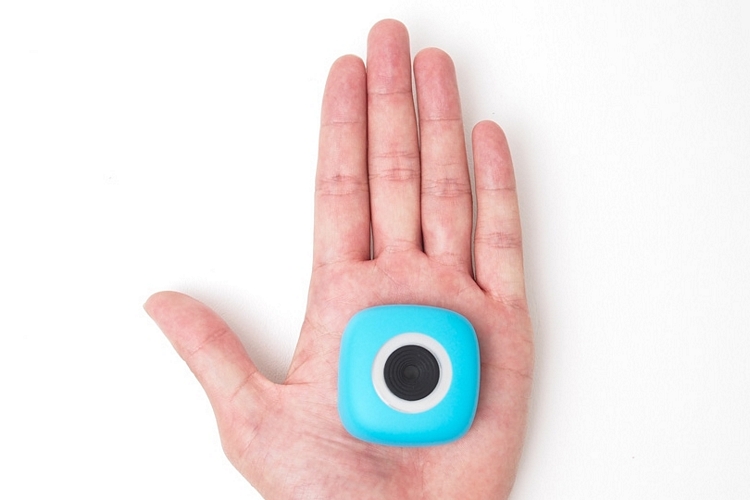 Does the world need a dedicated selfie camera? Apparently, it does. That’s the only way to explain the apparent Kickstarter success of Podo, a stick-and-shoot camera aimed at the selfie-loving crowd.

An alternative to selfie sticks, it’s a dedicated app-controlled camera with an adhesive back that can be stuck, removed, and restuck onto any flat surface. That way, you don’t have to mount your smartphone on a stick to take a selfie at a flattering distance – simply stick this onto a wall, a window, or the Windows 95 backpack of some stranger standing in front of you, then strike a pose. 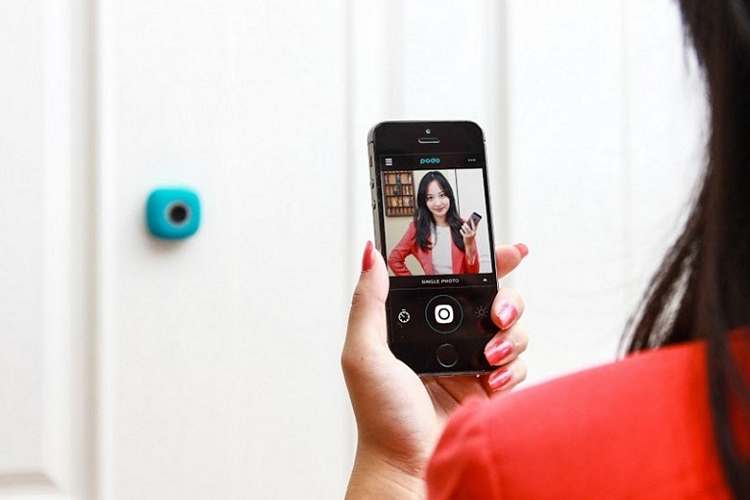 Podo adheres to surfaces using a rewashable and restickable pad, with an integrated magnet underneath, so it adheres even better to ferromagnetic surfaces. There’s no indication as to whether the pad’s suction will eventually degrade, but we’re assuming it won’t happen until a few years in, since they claim it won’t ever need to be replaced. The pad will get dirty, though, and will require washing with water to restore suction (especially after being used on concrete walls, where it can gather lots of dust). An integrated kickstand allows it to be set down on tabletops, apart from letting the camera swivel when mounted up a wall. 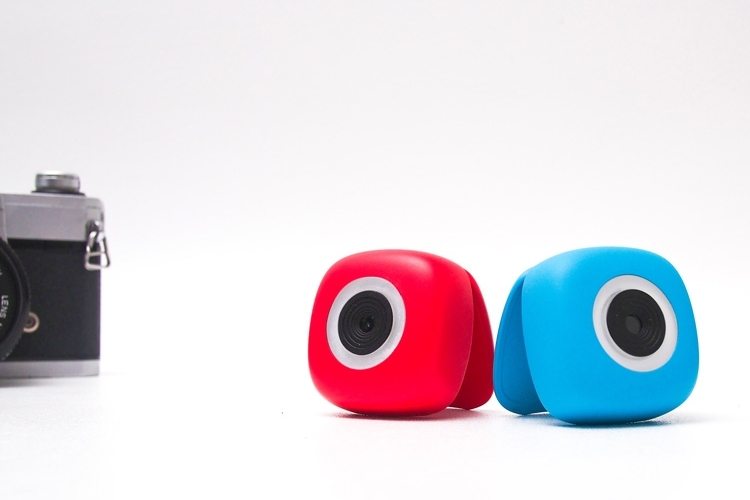 As for the hardware, Podo comes with an 8.0 megapixel sensor, an 8-LED array for a really strong flash, Bluetooth, 4GB of onboard storage, a rechargeable battery good for two straight hours of non-stop shooting, and even an onboard accelerometer for automatically orienting pictures correctly, regardless of how you stick it on a surface. The camera is controlled via an accompanying app, so you retain full control of the frame without having to stretch one arm to hold out a selfie stick.

The Kickstarter campaign for Podo is still ongoing, with pledges to reserve a unit starting at $89.