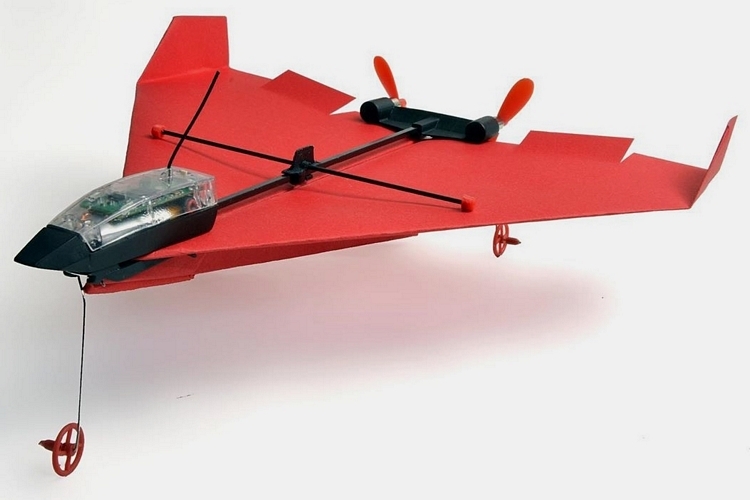 We’re big fans of PowerUp and their RC drone kit, which allows you to turn any paper airplane into an RC flyer. And we’ve been mighty impressed with the way they’ve evolved it over the last few years. The newest iteration, the PowerUp 4.0, makes it even better by integrating new sensors, smarter AI, and more sophisticated hardware.

You know how the original PowerUp was little more than a basic propeller and steering system that you can access over Bluetooth?  Well, this fourth generation is a big step up from that simple contraption, integrating a whole load of tricks, from aerobatic feats and auto-stabilization to flight assistance and a big boost in power. 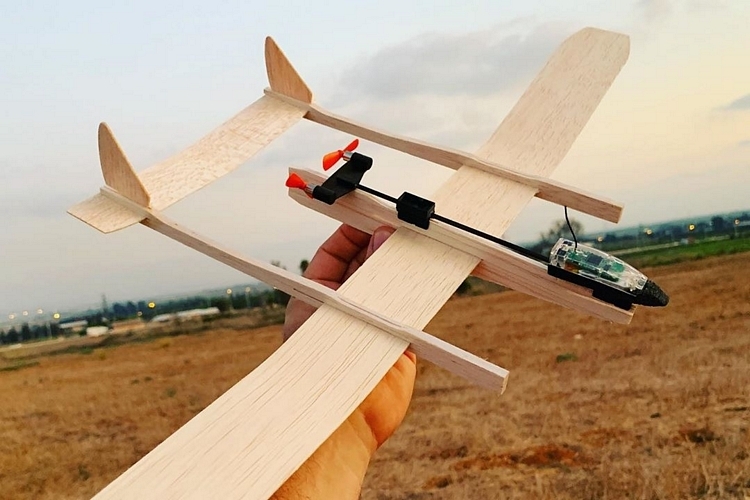 The PowerUp 4.0 doubles the power from previous versions by adding an extra motor, allowing the new twin-motor, dual-propeller system to fly not just paper airplanes, but anything that weighs 20 grams or less. That means, you can use it to fly toy planes made from sturdier material, like balsa wood, foam board, and plastic, allowing you to design more creative flying machines. With the added weight capacity, the outfit is even able to offer optional LED lights that you can cover the plane with, ensuring your flying machine can stay visible when it’s gliding through the outdoor skies in the dark of the night.

It retains the same design as before, consisting of an electronics module in front, a pair of motors with individual propellers in the rear, and a carbon fiber frame connecting them, so setup is no different than the previous iterations. Once installed on a plane, you can pilot it remotely from a smartphone, all while keeping track of flight stats like direction, thrust level, and turning angle, courtesy of sensors integrated in the device. 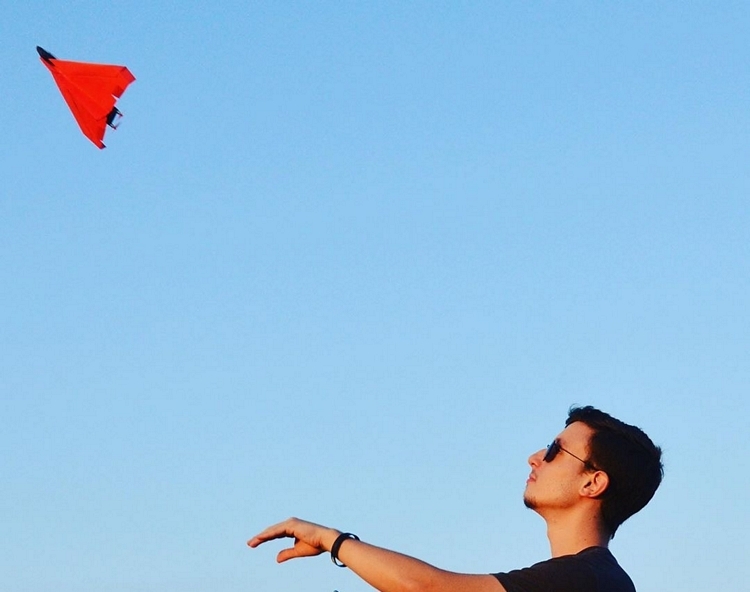 The PowerUp 4.0 can fly paper airplanes at speeds of up to 20mph, while a crossbar allows it to perform aerial tricks, such as loops, barrel rolls, and hammerheads. An auto-stabilizing algorithm allows it to keep even poorly-made planes level when they’re in the air, so you can make a plane with a chipped wing and still get it on the air, flying like a proper aircraft, while a wind stabilizer allows it to keep flying even in windy conditions, making it perfectly suitable for outdoor flight. It also has launch assist that helps the plane recover from bad initial launches when it’s thrown in the air by hand, as well as a three-wheel system that allows it to take-off and land in a makeshift runway like a real airplane. 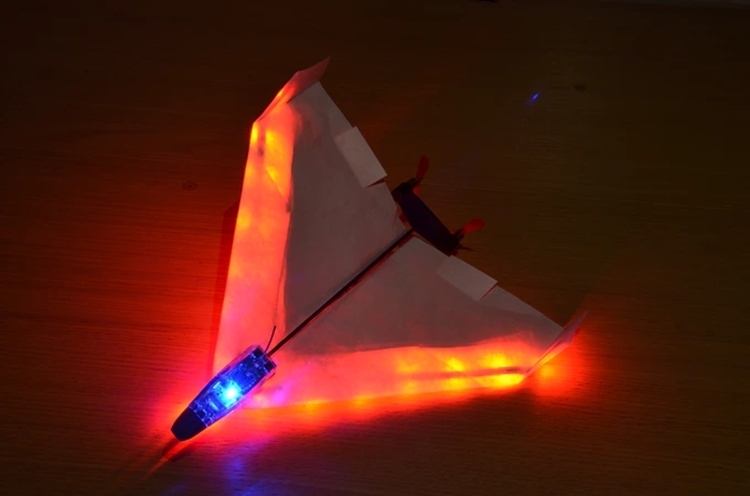 It has a wireless range of 230 feet, so you can have the darn thing gliding at satisfying distances, while built-in voltage protection ensures the darn thing doesn’t fry when you push it a little too hard. The best part, of course, is the fact that you can use it to power any plane you make, provided it tips the scales under the 20-gram threshold, allowing you to get creative and build some wacky flying machines.

A Kickstarter campaign is currently running for the PowerUp 4.0. You can reserve a unit for pledges starting at $49.