Pyro Pen: This Sharpie-Lookalike Can Shoot Fireballs At Up To 10 Feet Away

We’re big fans of Elussionist’s Pyro and Pyro Mini, both of which give you the magical ability to shoot fireballs from your wrist. It’s a heck of a party trick, making you look like a comic book superhero with these wondrous superpowers. If you don’t like the feeling of being superhuman, but still want to shoot flames into the sky, you might want to check out the Pyro Pen.

That’s right, Elussionist just made a new addition to the Pyro line – one that’s more of a gadget that you can pull out, instead of wearable that integrates into your body. That way, you don’t have to shoulder the inordinate responsibilities of being a superhero, since this thing will make you feel more like James Bond than the Human Torch. 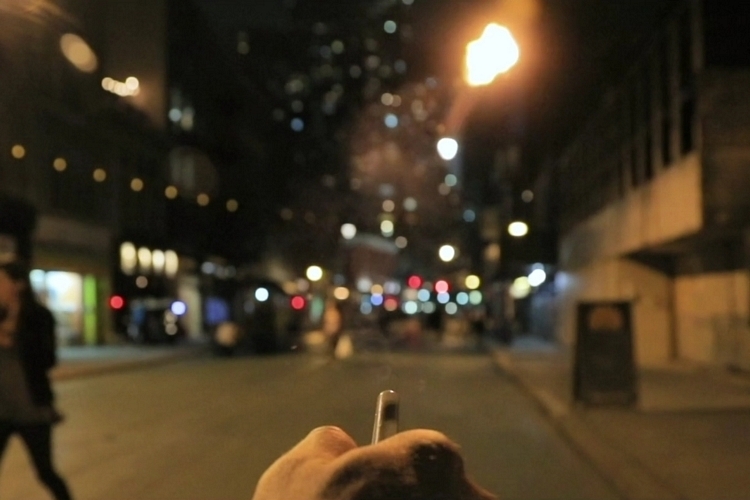 At first glance, it’s easy to mistake the Pyro Pen for a cheap Sharpie knockoff, since it bears, pretty much, the same humdrum aesthetics as the boardroom and classroom staple. From the gray-colored body and the black cap to the integrated pocket clip and the Sharpie-inspired labels, there’s no way you’re looking at it and thinking it’s anything but a pen. It’s a fully-functional marker, too, so you can use it to jot stuff down on a whiteboard, ensuring you can make everyone think it’s a perfectly innocuous writing instrument you picked up from the office supplies store. Until, of course, you press that discreet button on the pen’s body.

Once pressed, the button will trigger a fireball to shoot out of the pen at distances of up to 10 feet, similar to the fireballs that come out of its wrist-mounted counterparts. The barrel where the fireball shoots out, by the way, is located at the opposite end of the writing tip, so you can look like you’re just thinking of something to write before launching a deadly ball of fire on your intended targets. Do note, the button will require being pressed for three seconds straight in order to trigger a shot, which they implemented as a way to avoid accidental presses. We mean, the last thing you want is to be writing something on a whiteboard and having this thing lob a fireball in your face because your hand gripped the button. 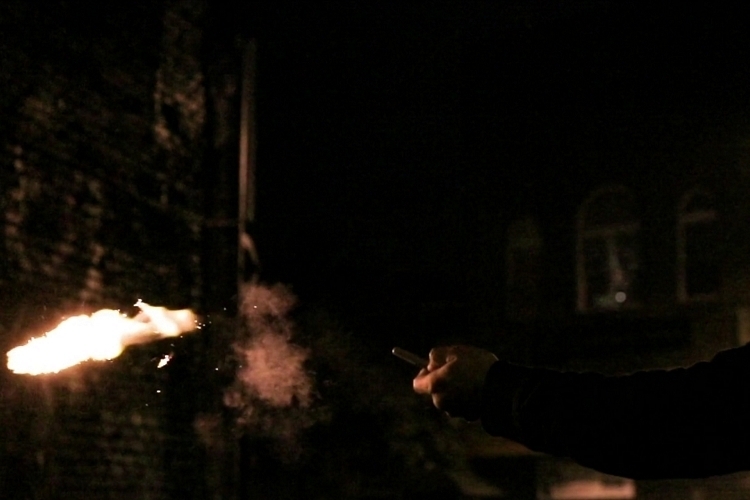 Like its wrist-mounted counterparts, the Pyro Pen uses a specially-treated tissue paper (which they call “flash paper”) in the barrel that’s designed to ignite fast and burn extremely quickly, making it an excellent way to do a fireball light show while limiting the risk of causing any damage. And, yes, you just have to insert new flash papers into the barrel every time you want to load another shot. There’s an LED on the pen that’s designed to serve as a notification, lighting up in blue whenever the pen is loaded, so you’ll know exactly not to put the business end to your face. 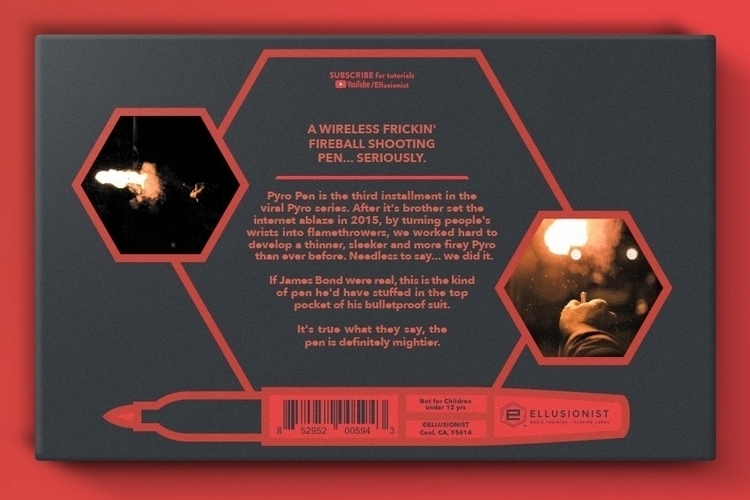 Will it make you feel like James Bond? Probably not, unless you decide to dress up in a fancy suit and finish a couple of martinis first. James Bond or not, though, who wouldn’t want a fire-shooting pen sitting in their pocket? The Pyro Pen is available now.