Beef Up Your Dark Knight Arsenal With This 1:1-Scale Batman Batarang Replica 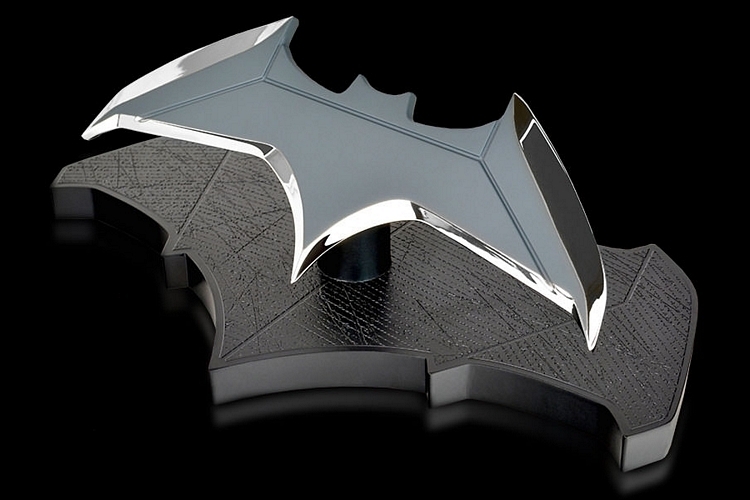 You can dress up as the Dark Knight all you want. Unless you’ve got a bunch of Batman’s gadgets and weapons, you’re not exactly going to do any proper crime-fighting. If you’re planning to start putting together an arsenal of superhero weapons, you’ll probably want to check out the QMX Batman Batarang.

Made by Quantum Mechanix, it’s a replica of the Dark Knight’s bat-shaped boomerang just as it appeared in the Batman v Superman movie. Granted, it’s intended to use as a display prop, so we’re not sure if it will actually course through the air like a real boomerang, but you can at least throw it at someone’s head and probably cause a decent amount of damage. 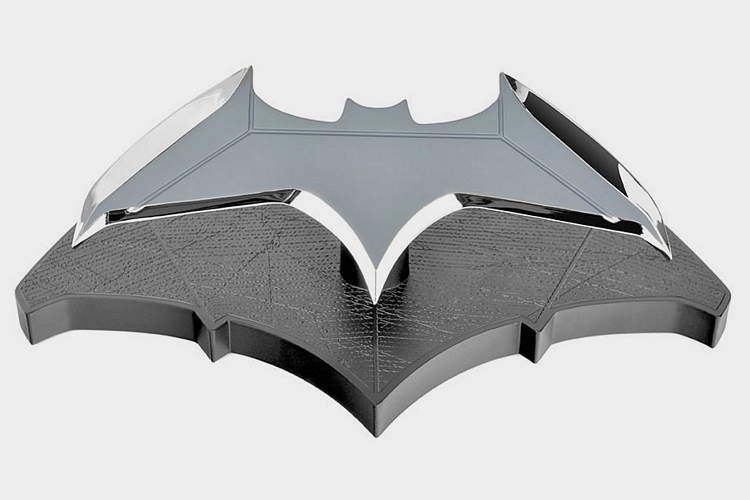 The QMX Batman Batarang is made from a sturdy zinc alloy, so it shouldn’t dent with just a couple of throws. It measures 8.5 x 4.25 inches (width x height) and weighs 2 pounds, making it small enough to carry with your Batman gear while being substantial enough to serve as an intimidating throwing club.

The darn thing comes in a shiny finish, so it’s not quite as stealthy as you’d probably like for a crime-fighting implement, although that does make it ideal for showing off somewhere around the house. It comes with a matching bat-shaped magnetic display stand.

Slated to arrive in the spring, the QMX Batman Batarang is priced at $49.99.