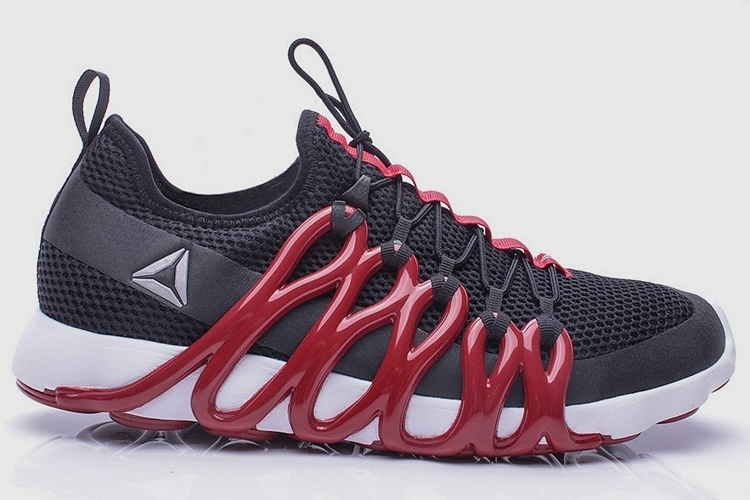 It’s not the first shoe we’ve seen incorporate 3D printing in its manufacturing. The Reebok Liquid Speed’s 3D-printed elements, however, eliminate the use of molds from the manufacturing process, giving us a glimpse to a potential future that speeds up the period between designing a shoe and turning out the finished product.

This isn’t ordinary 3D-printing, either. Instead, it’s a proprietary technique developed by Reebok BASF and Rampf Group. Called 3D Drawing, it relies on a proprietary liquid material to fabricate outsole components precisely, ensuring it’s clean enough to use for actual production footwear. 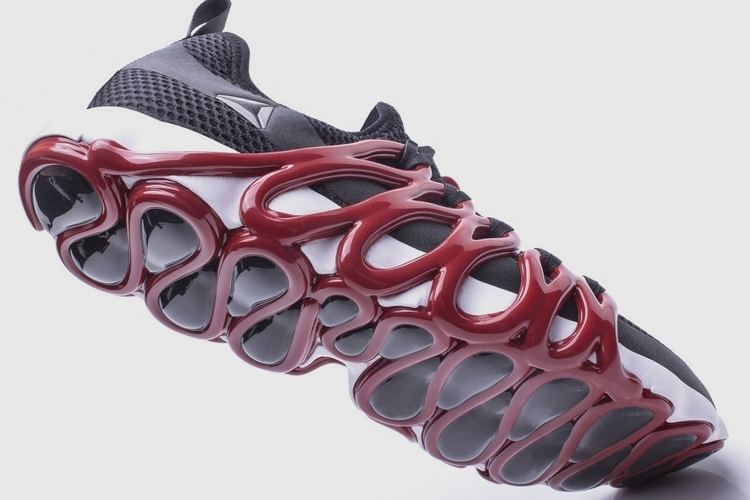 The Reebok Liquid Speed features a fully 3D-printed outsole, with wings on the side that wrap around the upper and hook up to the shoe’s lacing system to give the footwear a tighter and more locked-down fit. It uses a special “high-rebound” urethane material that boasts an energy return twice that of traditional molded rubber outsoles, putting a whole lot more spring in your every stride, with the connected wings helping provide unprecedented ground feel. No word on the upper material, but it looks like some kind of mesh to help keep your feet ventilated during runs. 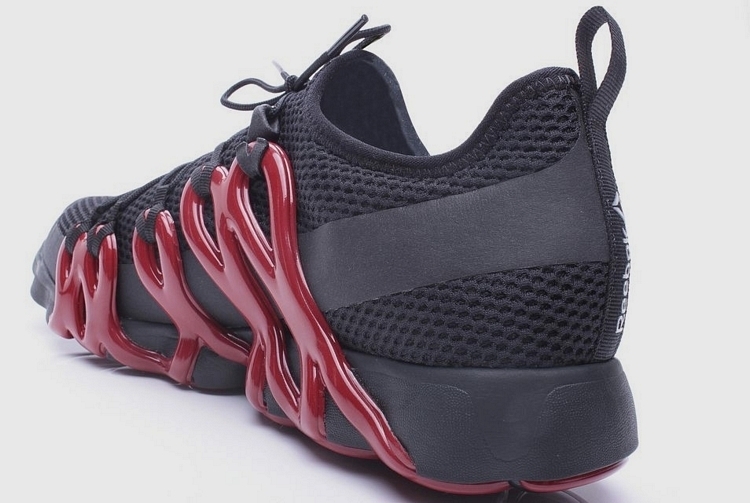 Only 300 pairs of the shoes will be made, each one individually numbered, tagged, and boxed, although Reebok is planning to make more 3D-printed models down the line via a Liquid Factory manufacturing lab they’re opening early next year. It comes in three colorways.

Available now, the Reebok Liquid Speed is priced at $189.