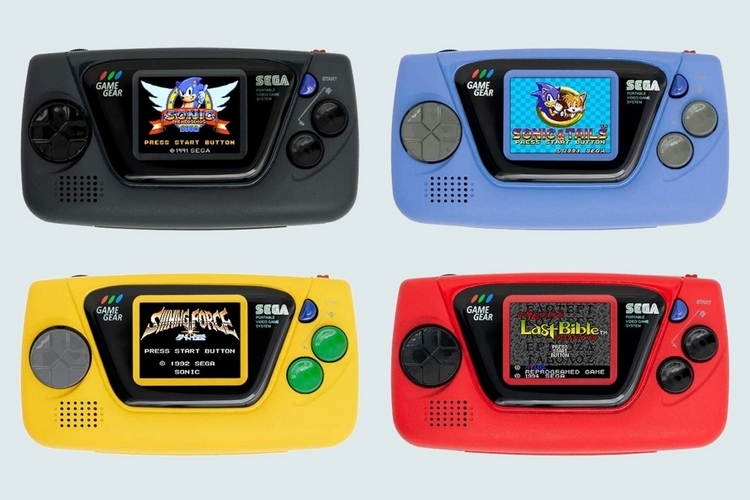 How many ways can companies cash out on people’s obsession with retro games? We don’t know. There may very well be an infinite amount because we keep buying them.  Seriously. If you’re a Sega fan, for instance, tell me you’re not just itching to add the Sega Game Gear Micro to your retro toy collection.

Announced as part of the outfit’s 60th anniversary and the Game Gear’s 30th, it’s a miniature version of the compact gaming machine, which shrinks the 1990 handheld into a keychain-sized game console. Seriously, it’s about as big as those Tamagotchis and, pretty much, as adorable-looking. Whether you’re an older gentleman reliving the video game joys of your youth, a relatively young dude who just identifies more with the simpler games of the past, or an avid collector with your own dedicated display shelf for retro consoles, this is exactly the kind of thing you’ll find difficult to resist. 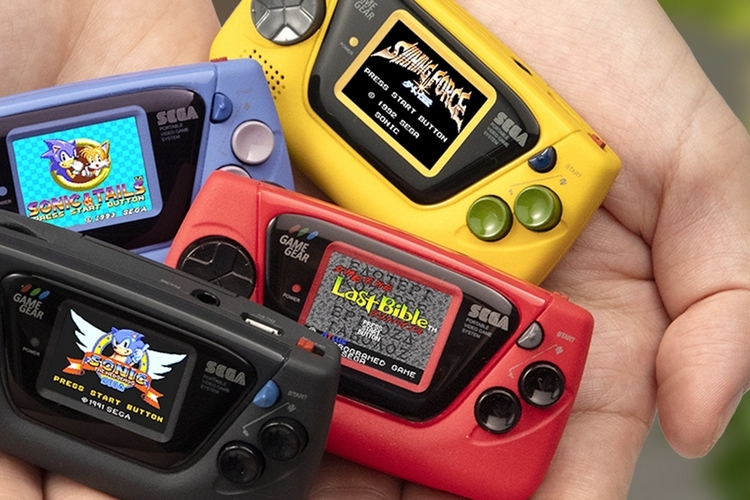 The Sega Game Gear Micro is a tiny handheld game console that measures 3.1 x 1.7 x 0.8 inches (width x height x depth), with an even tinier full color screen that measures just 1.15 inches diagonally (just to compare, the original console had a 3.2-inch display). Yes, that’s ridiculously small enough that you will likely squint while playing on this thing, especially if you’re a nostalgic older fan who has long lost your 20/20 vision. As such, Sega is also selling a Big Window Micro magnifying lens, which is designed to sit on top of the screen and blow it up a bit for better visibility. Yes, that sounds like a lot of hoops to jump through just to play Sonic the Hedgehog on a Game Gear-like device, but hoops are something retro gamers have always seemed to embrace. 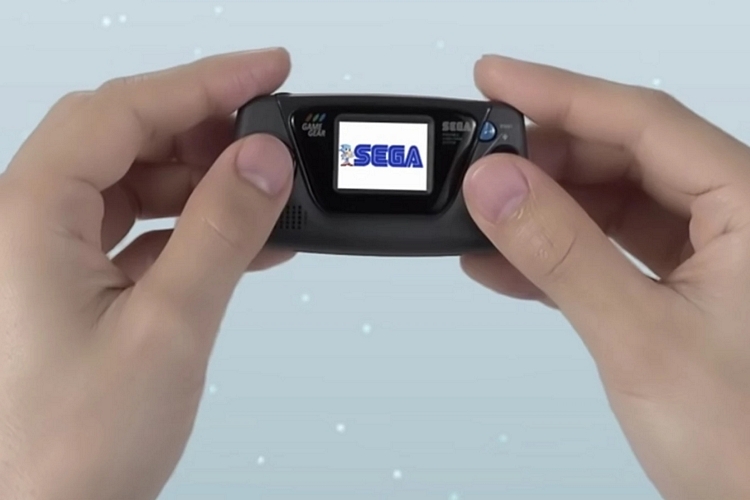 It has a mono speaker, so you can enjoy the classic sounds of 90s Sega titles, as well as a headphone jack if you’d rather keep all that beautiful noise to yourself. You’ll need two AA batteries to run it, although they also give the option of USB power, in case you don’t mind playing with the darn thing tethered to an outlet. 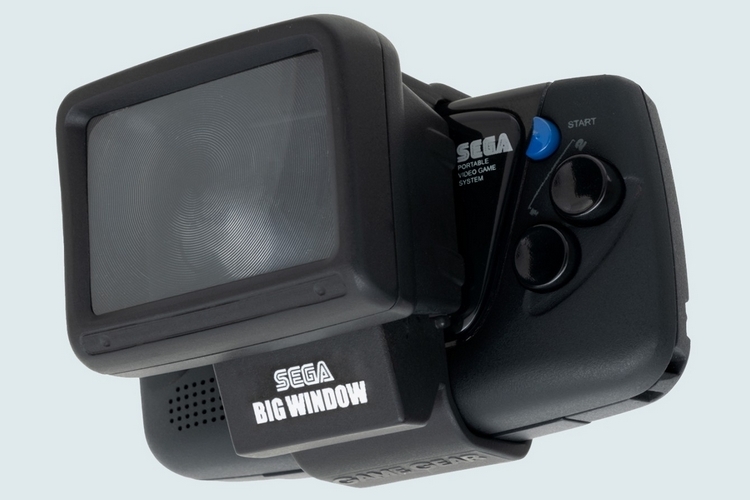 As with many of these console reissues, the Sega Game Gear Micro will include a limited amount of games. In fact, there will be four different consoles released, each coming in a different color with different preloaded games. The black one will have Sonic the Hedgehog, Puyo Puyo 2, and Royal Stone, while the red will get Revelations: The Demon Slayer, Megami Tensei Gaiden, The GG Shinobi, and Columns. The blue console gets Sonic & Tails, Gunstar Heroes, Sylvan Tale, and Baku Baku Animal, while the yellow unit has Shining Force: The Sword of Haiva, Shining Force Gaiden: Ensei, Shining Force Gaiden: Final Conflict, and Nazopuyo Aruru no Ru. Yes, they’re actually tempting you to buy all four so you can get all the games, which, truth be told, many collectors will probably do. Hey, that’s the life.

The Sega Game Gear Micro is Japan-only for now. Price is around $46 for each one.