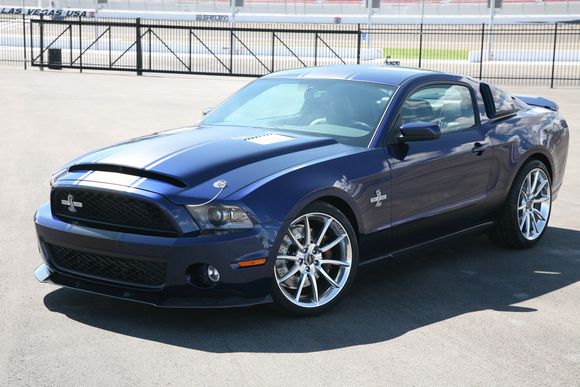 Been hoping to get your new Ford racers supertuned?  You might be in luck, as Shelby Automobiles is introducing a number of new customization packages for several Ford roadsters.  Chief on the list of offerings is the “Super Snake” package, which will fashion your already muscle-bound GT500 into a tricked-out supercar.

Updates you will get include a handling pack (either Ford Raching or Eibach), a supercharger kit (630hp or 725hp), new 20-inch wheels, Borla exhaust system, transmission package, special fiberglass hood, signature Super Snake stripes, Shelby lettering, plates and badges, and various Shelby-signature interior components.  Price is $29,495 for the 630hp package and $33,495 for the 725hp tuning.  You’ll have to bring your own car (2010 model only), of course.

The Super Snake GT500 is largely considered as one of the most sought-after muscle car tunings around and will be offered with limited availability.  While I wouldn’t go so far as to call it “the pinnacle” as Shelby seems wont to do, it can also make a competitive case for it.

Other packages available include a Shelby GT/SC (supercharger, new brakes and triple gauges), Shelby GT/SR (one-piece driveshaft and various racing components), Supercharged Mustang GT (supercharger, along with upgrades to the brakes, suspension and exhaust) and a few more that you can check out at the links below.   Now, go have your cars tuned while I sit stuck in my basement, drooling with envy and playing with GTR. 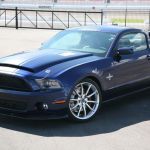 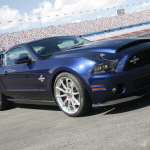 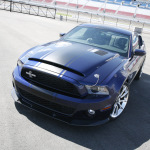