Simple Shower Turns Any PET Bottle Into A Handheld Shower 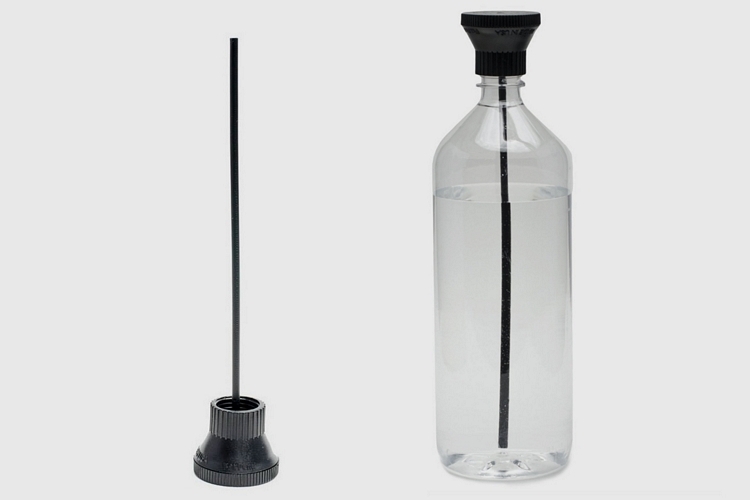 There are more options than ever for portable showers that you can use during camping. Problem is, they still require you to bring specialized gear that are either impractical to carry on foot or cumbersome to use. The Simple Shower, on the other hand, makes everything… uhm… simple.

Designed to turn most any bottle into a portable shower, it lets you enjoy a relaxing shower while taking a minimum of gear along.  Whether you’re camping in the backcountry, spending the day at the beach, or just chilling in the backyard, this thing lets you spray yourself with a shower-like stream using nothing but an empty PET bottle. 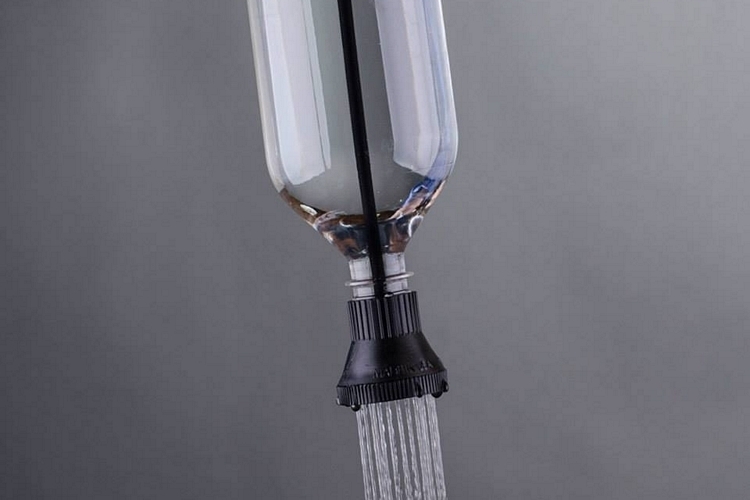 The Simple Shower consists of a replacement cap doubling as a showerhead that’s attached to an airtube providing a steady stream of water. To use, simply fill a bottle with water, insert the tube, and screw on the cap. From there, you just hold the bottle above the area you want to spray water on and turn it upside down to get your misting shower going.  It’s designed to fit most any one- or two-liter PET bottles they use to package sodas, juices, and other drinks in the grocery, so as long as you have one of those at hand, you’re set. 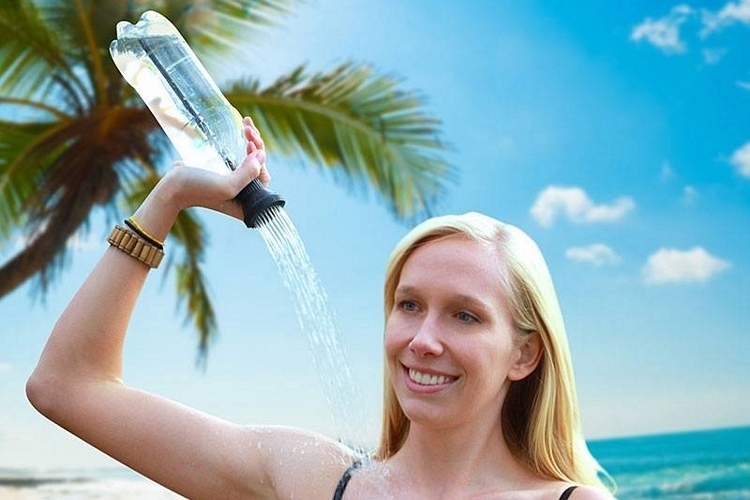 Does it look like the shoddiest shower ever invented? Absolutely. Does it work? Seems like it. Plus, at less than an ounce in weight, it adds no strain to your pack, making it a convenient addition to anyone’s gear.