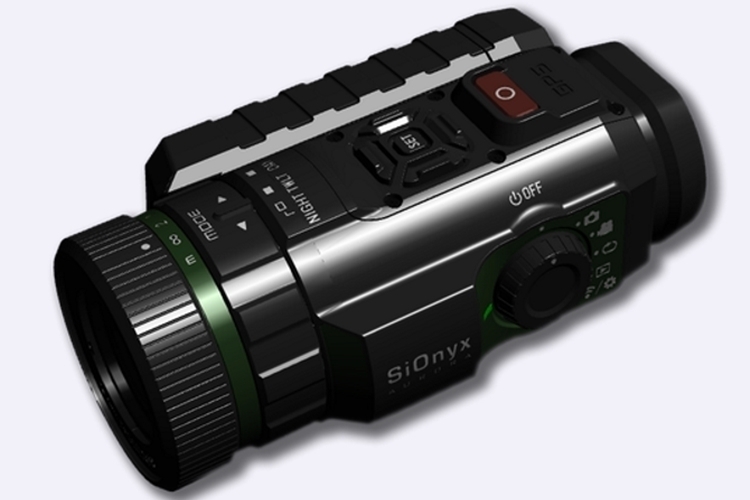 Night vision cameras are great for capturing footage in the dark. Problem is, that footage is usually green and muddy, making for less-than-enjoyable fare. The SiOnyx Aurora changes that.

Able to shoot in night vision mode at full color, the device lets you capture video in the dark without having it look like campy footage from a TV show about ghost hunters. Whether you’re recording the festivities at a tailgate, capturing the nighttime view from the beach shore, or waiting to catch footage of Bigfoot late at night, this thing lets you get it in clear detail and full color. 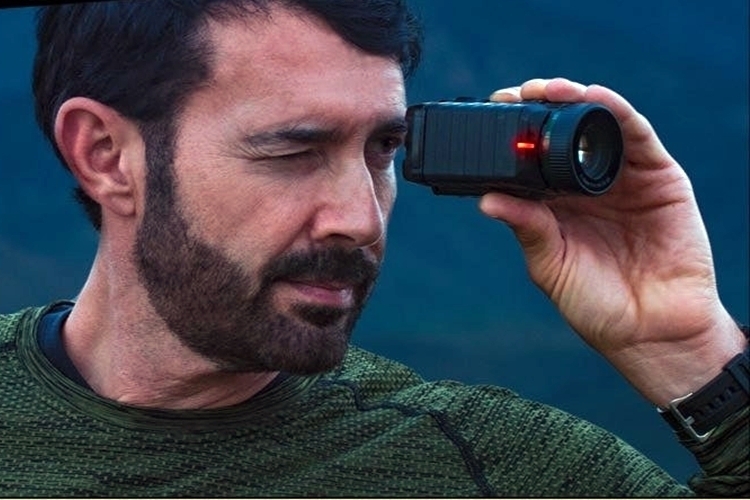 The SiOnyx Aurora is an action camera, so it comes in a compact size that can be mounted on your gear, your vehicle, or any other object. When used in well-lit situations, it can capture footage much like any other action cam, all while recording uniquely colorful video when shooting in badly-lit environments. Sure, it’s not the only camera that captures that kind of night vision footage – the technology’s been around for a bit, after all. It is, however, unique in that it uses a mere one-inch sensor to capture all that color and motion in the darkest conditions, making it more affordable than similarly-performing night vision equipment.

Specifically, the camera is using an one-inch ultra-low light CMOS sensor that captures 720p images at 60 fps for both daytime and nighttime shooting. It comes with three shooting modes: Day, Twilight, and Night, with the latter two taking advantage of the sensor’s low light capabilities. The camera, by the way, records regular video in MOV format, apart from capturing stills and timelapses. An integrated 3.6-volt battery can keep it running for up to two hours of continuous recording between charges, so you might want to keep a power bank nearby to ensure you can keep shooting for those days you plan to capture a good load of footage. 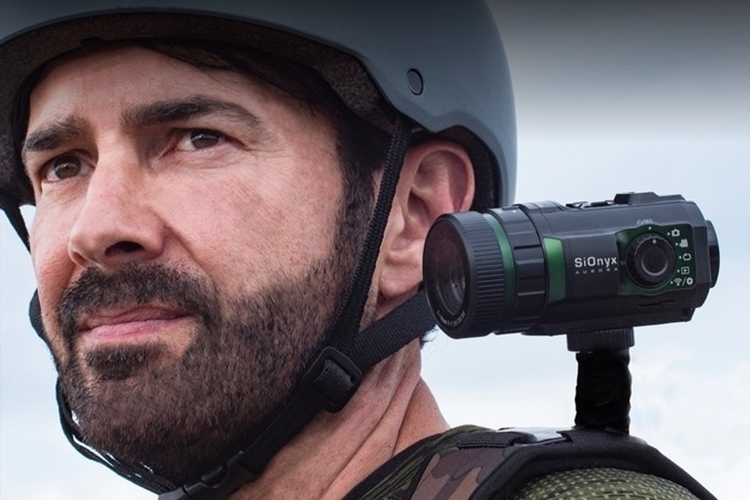 Aside from its unique low-light sensor, the SiOnyx Aurora has a built-in GPS, along with built-in positioning tools, allowing it to overlay positioning information on the video to help guide you during recording. A stereo mic setup allows it to record crisp and clear audio along with the video footage, along with a small micro-OLED display for getting a live view of what’s being recorded. And, yes, you can use the same display to watch a playback of any recorded footage, all of which are saved on the loaded microSD card (it supports up to 32GB). 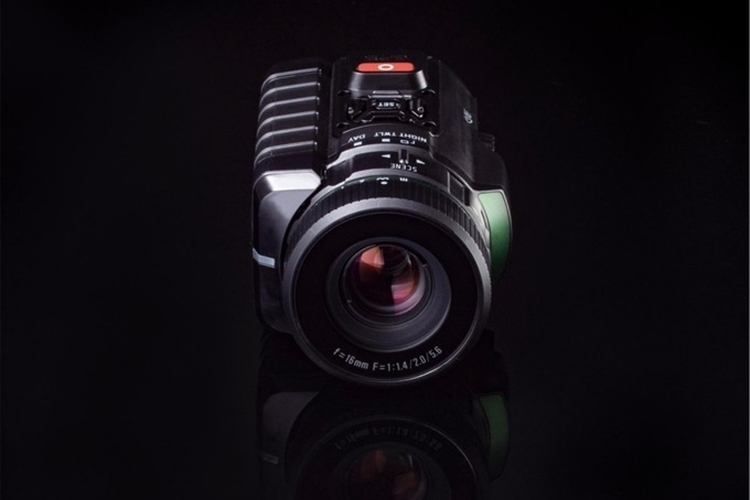 Like any proper action cam, it’s duly reinforced for rugged use, with an IP67 waterproof rating that lets you immerse it in three feet of water for up to 30 minutes. Other features include built-in Wi-Fi (for streaming real-time footage to the companion iOS and Android app), six timelapse settings, 4X digital zoom, and dimensions of 4.6 x 2.5 x 2.1 inches (length x width x height).

A Kickstarter campaign is currently running for the SiOnyx Aurora. You can reserve a unit for pledges starting at $559.